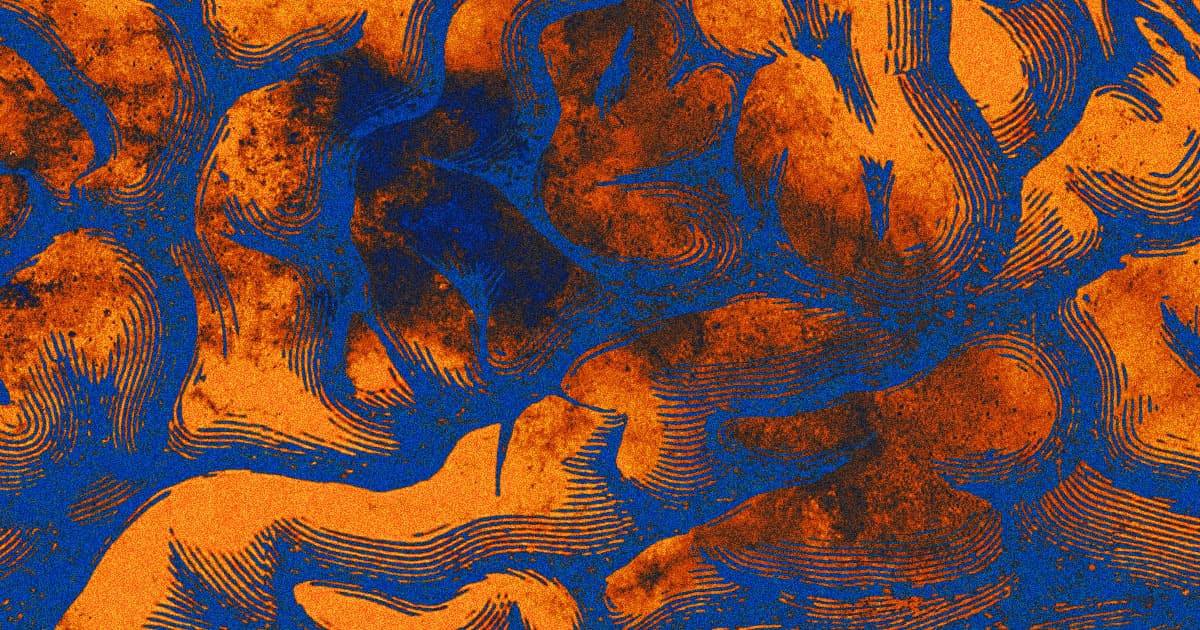 According to a grim new story in the New York Times, there’s a growing body of evidence that COVID adversely affects the memory and concentration of some patients — cognitive deficits that society could potentially be grappling with for years after the pandemic is over.

Driving the chilling phenomenon home, the newspaper interviewed numerous people who had been hospitalized with COVID, recovered, and then found their lives terribly disrupted afterward by neurological issues. One man, a vascular specialist named Michael Reagan, told the NYT that after getting out of the hospital, he realized that he’d completely forgotten a vacation he’d taken to France just weeks earlier.

“I look at all my pictures of Paris, trying to remember,” he told the paper. “We went and saw a Madonna concert, we went to the Eiffel Tower, we went to the Catacombs. And I remember nothing, nothing at all.”

Reagan says that his memory problems and brain fog are so severe that he was having trouble in meetings and had to take a leave from work.

“I can’t find words,” he said in the story. “I feel like I sound like an idiot.”

We’ve already heard from COVID “long-haulers,” who say their symptoms from the illness have persisted for months. Now, evidence is growing that for some patients, there are specifically neurological symptoms that are long outlasting the disease’s acute phase.

Investigations into the phenomenon are still early, but what researchers are finding is ominous.

A French study referenced by the NYT, for instance, examined 120 patients who had been hospitalized for COVID and found that a month later, more than a third said they were suffering from memory loss and more than a quarter reported problems with concentration.

And another, soon-to-be-published paper referenced by the NYT found that more than half of the members of a group that formed to discuss life after COVID said they were having trouble focusing, along with a raft of other neurological and psychological complaints.

It’s too early to say for sure what’s causing the memory and concentration problems for people like Reagan. But experts told the NYT that it likely has to do with inflammation in blood vessels, or possibly tiny strokes. MRIs haven’t found signs of damage, though, deepening the mystery.

For people suffering from the symptoms, though, the phenomenon is way too real.

“It scares me to think I’m working,” a nurse practitioner named Lisa Mizelle, who’s been suffering from similar symptoms, told the NYT. “I feel like I have dementia.”

More on COVID: Trump Exposed Countless People to COVID-19 After Learning He Might Have It

1.07.22 Devices
Remember IBM’s Amazing Watson AI? Now It’s Desperately Trying to Sell It Off
It better not fall into the wrong hands...
By Abby Lee Hood / Read More >>
1.07.22 Studies
Hangover “Cures” Are Total Nonsense, According to Science
"The surest way of preventing hangover symptoms is to abstain from alcohol."
By Noor Al-Sibai / Read More >>
1.06.22 Studies
Scientists Blame Assault Fears for Downturn in Human Sexual Activity
People may be avoiding sex entirely out of fears of sexual assault.
By Noor Al-Sibai / Read More >>
Keep up.
Subscribe to our daily newsletter to keep in touch with the subjects shaping our future.