"Games may have been part of the problem but for me, they also became part of the solution." 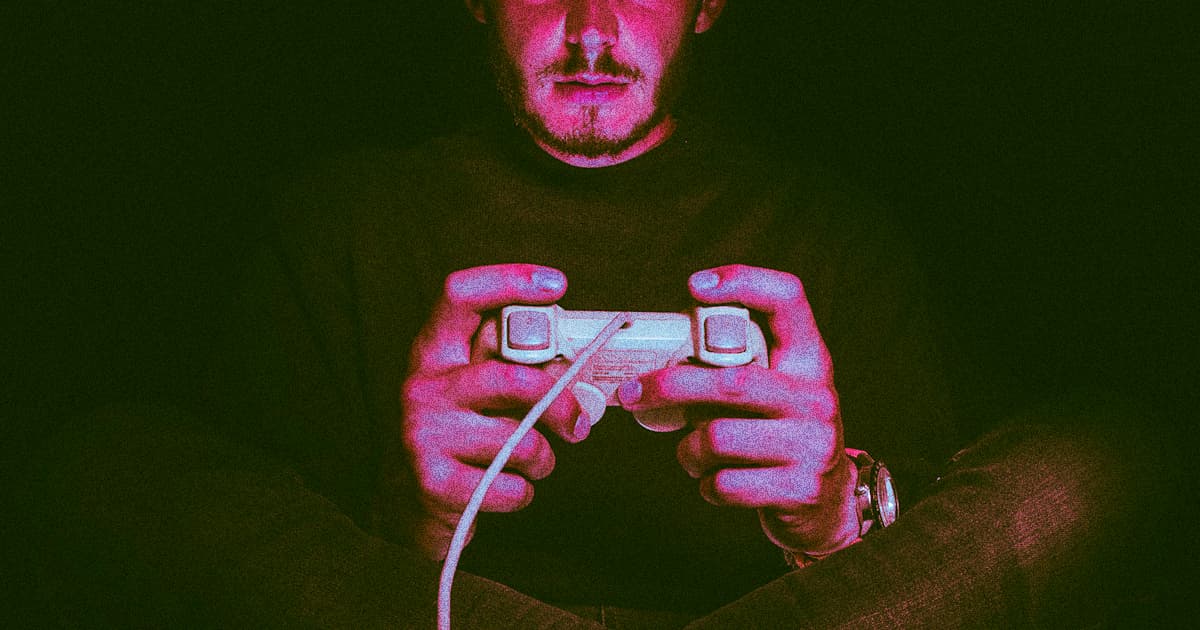 Video game addiction has been a touchy, controversial subject among experts (and gamers) in the field since it was first introduced and described as a formal condition.

It's especially difficult to navigate because the definitions and mechanisms of gaming addiction are a bit fuzzier than chemical addictions, leaving gamers wondering whether their favorite pastime is somehow bad for them, freelance journalist David Jesudason wrote in Wired. The essay is a fascinating read on generational trauma and escapism, but also on how it's possible to take what can be used as a vice and turn it into a healthy habit or coping tool.

"Games may have been part of the problem but for me, they also became part of the solution," Jesudason wrote.

Stetson University psychologist Christopher Ferguson told Jesudason that video game addiction, if there is such a thing, has a number of key differences from addictions to drugs — like the inability to build up a "tolerance" to gaming or to feel withdrawal symptoms after logging off.

"Now, when I’m depressed, I talk about it with people I love and trust," Jesudason wrote. "I still pick up a controller, but by recognizing why I’m unhappy before I start gaming, I can use my hobby as a healthy retreat, and not a depressing getaway."

Anyway, you should definitely read through the essay, which provides an invaluable perspective on what it's like to use games as a coping tool that Ferguson says is more like petting a cat than abusing a drug.