Neurotic, Introverted Men Have a Higher Risk of Gaming Addiction 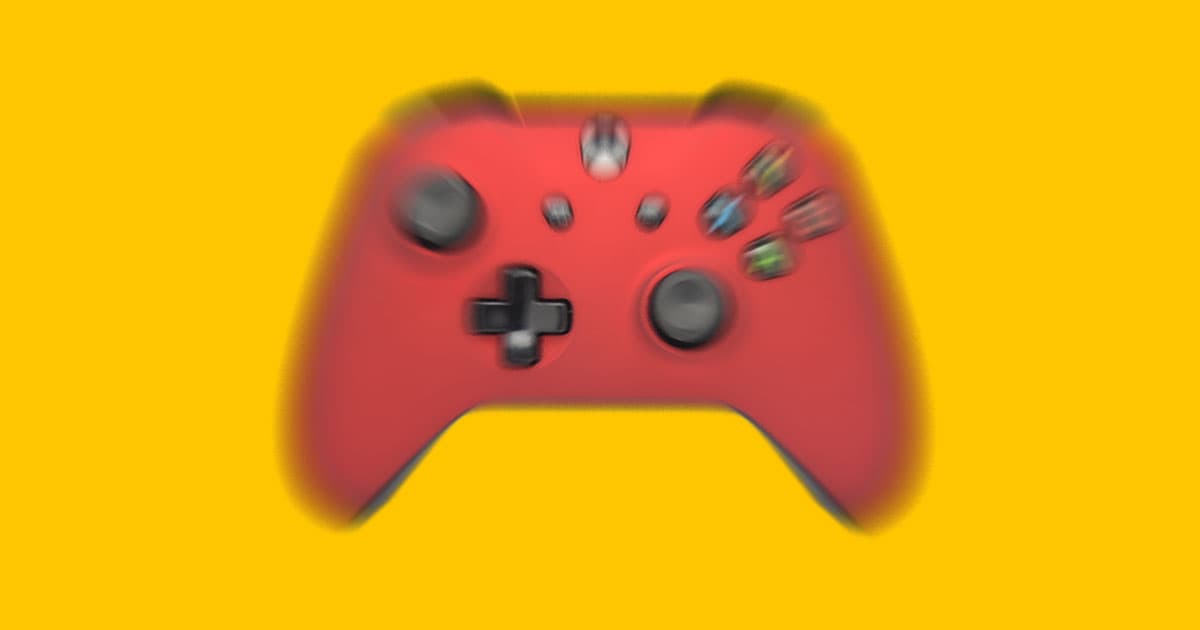 New research shows that internet gaming disorder, a condition in which someone plays online video games so persistently that it becomes an impairment, is particularly linked to men with introverted, neurotic personalities.

This typical profile differs from drug or alcohol addictions, likely because gaming triggers different parts of the brain or appeals to different types of people than addictive drugs. That's according to a new study from psychologists at Old Dominion University and Antioch University New England that was published Wednesday in the Journal of Addictions & Offender Counseling.

The new research didn't necessarily identify what it is about online games that might get particular kinds of people hooked. Instead, the scientists pored over existing research and recruited their own cohort of gamers who completed personality assessments, tests for disordered gaming, and explained what motivated them to play games.

Ultimately, they found that disordered gaming was correlated with people who identified as men and who scored higher for introversion and neuroticism on their personality assessments. While many participants reported being motivated to keep playing online games for the social aspect, a stronger correlation existed between gaming addiction and people who were motivated to keep playing by a sense of achievement.

Research in this particular area is new — and the researchers explained in a press release that they hope to improve doctors' understanding of technology-related disorders so they can better help those affected.