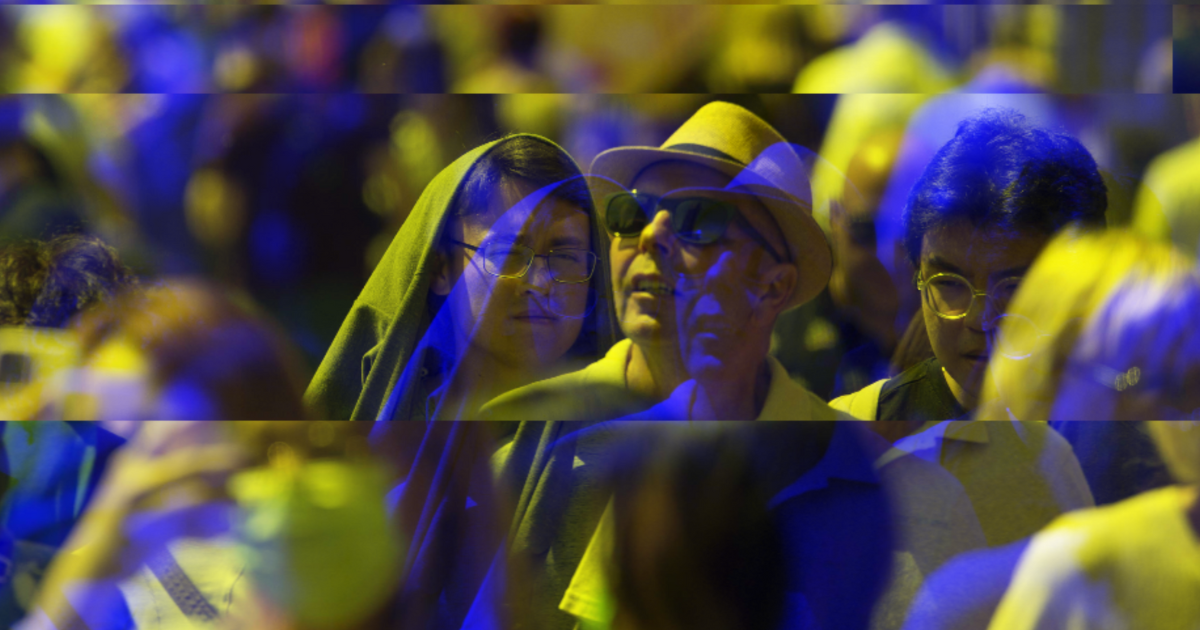 Authorities in England are preparing for the grim possibility that thousands of people may die in this week's upcoming heatwave.

The Guardian reported Friday that temperatures could soar as high as 104 degrees Farenheit, or 40 degrees Celsius, on Tuesday. In response, the government sent out the nation's first emergency heat red alert. About 1,600 people died from a smaller heat wave last year, the outlet said.

"We could see 1,500 to 2,000 deaths just from this one period of heat," said Bob Ward, Grantham Research Institute on Climate Change policy director.

Officials said the alert means healthy people without illness are likely to be affected, but that the most vulnerable groups include the elderly, people who live alone and people with underlying conditions. Because of the dangers, authorities are telling people to avoid rigorous activity in the sun and to stay as hydrated as possible, making sure to avoid alcohol and caffeine.

The US Center for Disease Control and Prevention says heat stroke is the worst heat-related illness. A human body can hit 106 degrees Farenheit or more within 10 to 15 minutes during a heat stroke, which can result in permanent disability or death without medical care. Symptoms include confusion, seizures and profuse sweating.

Although the CDC recommends calling 911 first during a heat stroke emergency, other first aid can be applied while waiting. Getting a person into the shade, removing outer clothing layers and using cool, wet cloths to cool skin are all recommended.

There's no way of knowing what the end result of this horrible waiting game will look like, or how many individuals may die because of the hot weather. Basic heat stroke knowledge could help you or a loved one beat the heat, so going in prepared is never a bad idea.

More on health news: Cops Keep Having Impossible Fentanyl "Seizures" On Camera For Some Reason

8.16.22 Genetics
Cops Use Newborn Baby's DNA to Nail Dad for Crime from the 90s
Unsettling.
By Noor Al-Sibai / Read More >>
8.12.22 Developments
The CDC's New COVID Guidelines Are Pretty Stupid Even by American Standards
"It appears that the Center for Disease has given up on Control and Prevention."
By Maggie Harrison / Read More >>
8.12.22 Devices
Experimental Synthetic Cornea Restores Vision for 20 Patients
"This opens up the procedure to many centers and rural areas that do not have eye banks."
By Noor Al-Sibai / Read More >>
Keep up.
Subscribe to our daily newsletter to keep in touch with the subjects shaping our future.
+Social+Newsletter
TopicsAbout UsContact Us
Copyright ©, Camden Media Inc All Rights Reserved. See our User Agreement, Privacy Policy and Data Use Policy. The material on this site may not be reproduced, distributed, transmitted, cached or otherwise used, except with prior written permission of Futurism. Fonts by Typekit and Monotype.