ER Doctor: US Bungling COVID Response Like Soviets Did Chernobyl

"Please don't tell me that in the richest country in the world in the 21st century, I'm supposed to work in a fictionalized Soviet-era disaster zone and fashion my own face mask out of cloth." 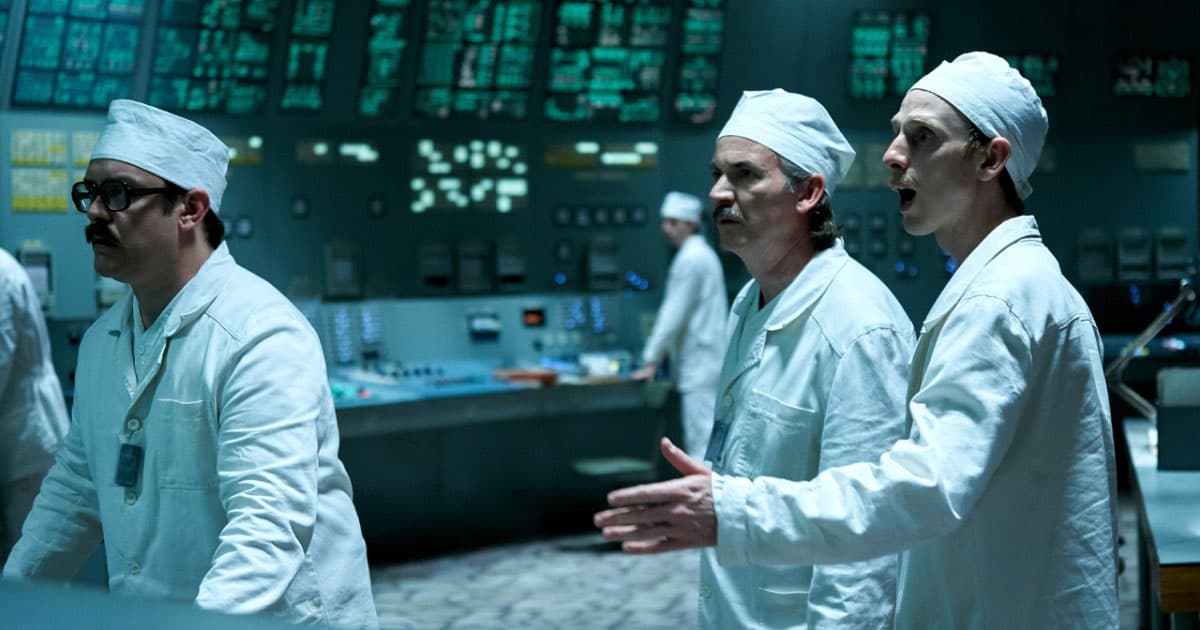 For emergency physician Joshua Lerner, the American government and healthcare industry's response to the coronavirus pandemic is so inadequate and fragmentary that he likens it to the 1986 Chernobyl nuclear disaster in Ukraine, which was then part of the Soviet Union.

In both crises, Lerner writes in a Scientific American op-ed, people on the front lines worked tirelessly to save others' lives despite being equipped with makeshift, insufficient protective gear. Back then it was scrap metal meant to shield against deadly radiation. Now it's home-sewn masks and reused hospital gowns being used to treat patients sick with a dangerous virus.

"Please don't tell me that in the richest country in the world in the 21st century, I'm supposed to work in a fictionalized Soviet-era disaster zone and fashion my own face mask out of cloth while others in our country hoard supplies for personal use and profiteering as so-called leaders sit around in meetings hearing themselves talk," Lerner writes.

It's embarrassing, Lerner argues, that America's massive corporations haven't mobilized against the pandemic.

Companies like 3M, he writes, should have already stopped everything to churn out medical supplies like masks and gowns at a massive scale. Amazon should be lending its massive logistics network to quickly distribute tests and medical supplies to hospitals across the country.

"I don't want talk. I don't want assurances. I want action," Lerner writes. "I want boxes of N95 masks piling up in hospitals, donated from the people who hoarded them or from stockpiles of less critical use."

READ MORE: A Message from the Front Lines of the Pandemic [Scientific American]

More on COVID-19: In The Coronavirus, Historians See Echoes of Past Pandemics