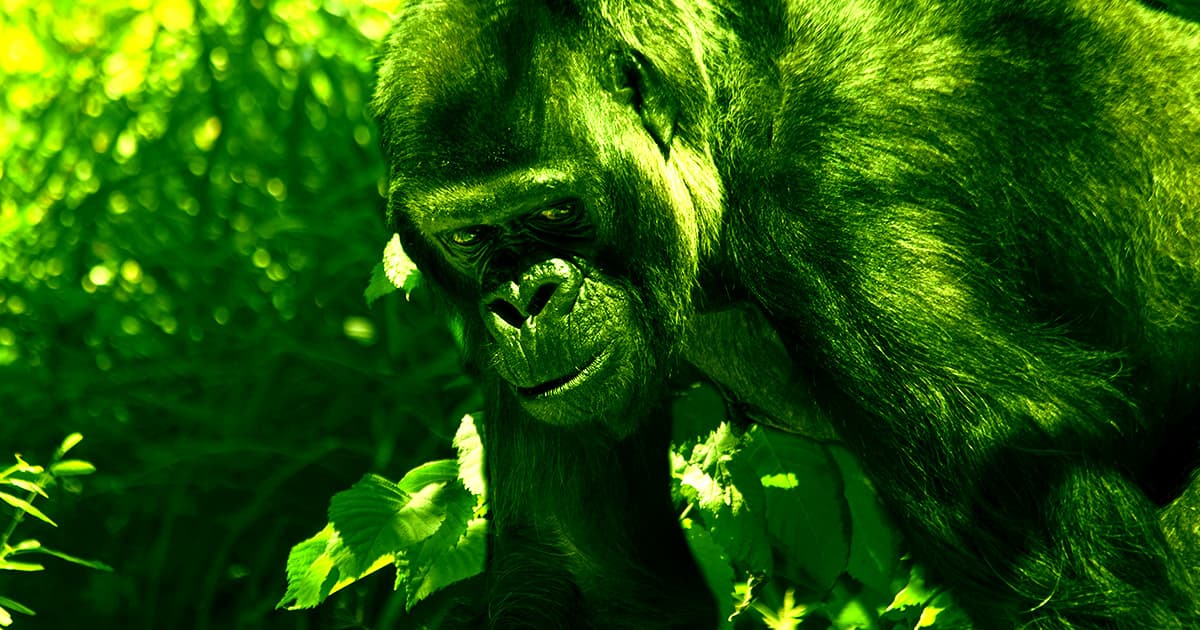 Eight gorillas at the San Diego Zoo have tested positive for COVID-19, the Associated Press reports, the first known case of their species catching the coronavirus in the United States and possibly the world.

Somehow, they caught the bug despite the fact that the zoo has been closed since December 6. Gorillas are an endangered species and share 98.4 percent of their DNA with humans, prompting concerns among wildlife experts.

Experts believe the park's wildlife care team brought in the virus unknowingly, as they were asymptomatic at the time and wore masks around the animals.

Several of the gorillas had been found to be coughing, according to the zoo's executive director Lisa Peterson. "Aside from some congestion and coughing, the gorillas are doing well," she told AP.

It's still unclear how they will fare long term. Other animals have also contracted the virus, including minks and tigers.

We also don't know if the virus is able to be transmitted from gorilla back to human, but the caretakers aren't taking any chances. Staff will now be required to wear face shields and eye goggles when interacting with the beasts.

“This is wildlife, and they have their own resiliency and can heal differently than we do," Peterson told AP.

"The troop remains quarantined together and are eating and drinking," Peterson told local news of the gorillas. "We are hopeful for a full recovery."

More on animals and COVID: Scientists Warn That Pets Might Infect People With COVID-19