"Early and subtle symptoms also can be harbingers of worsening [heart failure]." 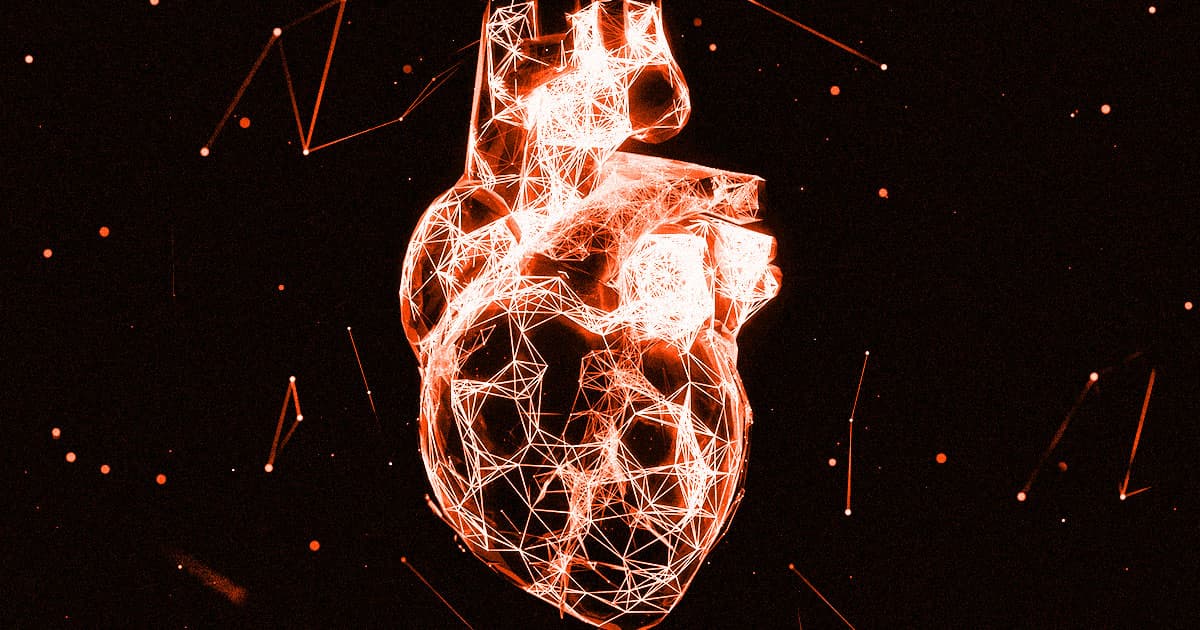 For the more than 6 million Americans that the Centers for Disease Control and Prevention (CDC) says have heart failure, a new report from heart health experts could provide an invaluable early warning.

The American Heart Association published new research in its medical journal Circulation on Thursday, listing some of the most common early heart failure symptoms individuals should look out for.

Specifically, the AHA listed symptoms associated with acute coronary syndrome, heart failure, valvular disorders, stroke, rhythm disorders, and peripheral vascular disease. Heart failure, generally speaking, happens when the organ simply can't pump enough blood to the rest of the body — but warning signs could increase the likelihood that patients could get ahead of the condition with medication, surgery or lifestyle changes.

"Early and subtle symptoms also can be harbingers of worsening [heart failure] and impending hospitalization or death," the AHA said in its report.

Here's a quick list of early warning signs the organization wants folks to pay attention to:

• Fatigue was listed as the most common symptom.

• Gastrointestinal symptoms like an upset stomach, nausea, vomiting, and loss of appetite

• Combined, fatigue and breathlessness can lead to a lack of activity and therefore muscle wasting, which the AHA says is an indicator that heart failure in a patient is getting worse

The AHA also said some people experience cognitive decline during heart failure, but that it isn't currently considered an official symptom. Among all genders, though, cognitive decline means less ability to react to additional or worsening symptoms — and therefore an increased chance of dying.

There isn't yet a cure for heart failure, so being on the look out for warning signs is a good idea. If diagnosed, there is much patients can do to reduce risk, ranging from cutting salt out of your diet and increasing daily physical activity.