Doctors Are Really Psyched About This New Weight Loss Drug

"We finally have something that’s reliable and able to produce sustained effects over time." 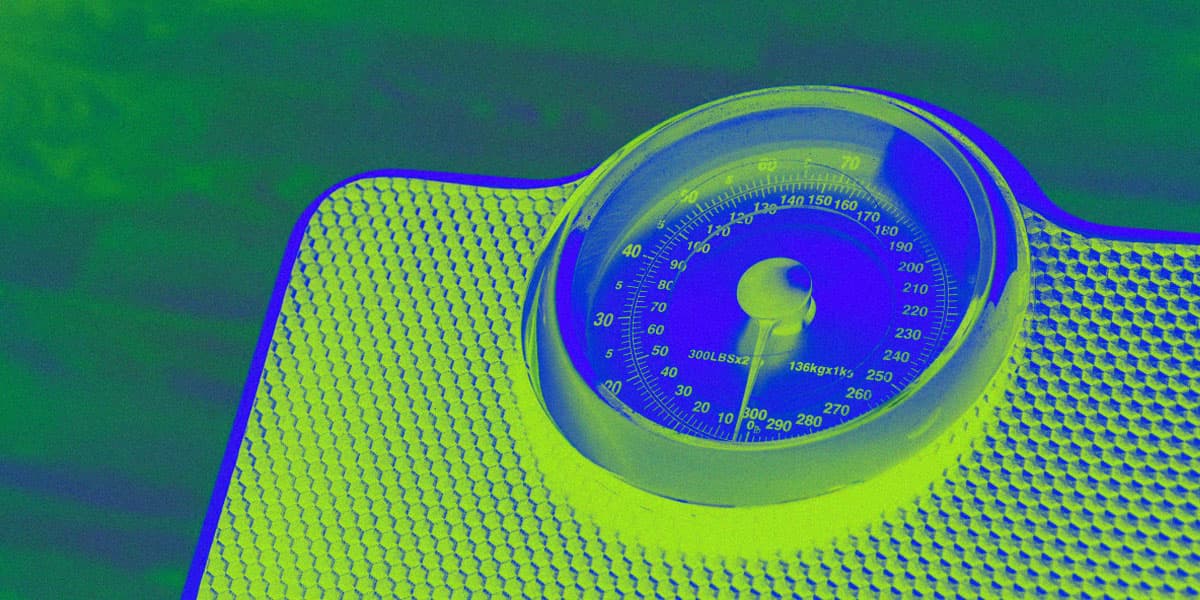 In early June, the US Food and Drug Administration (FDA) approved a new weight loss drug called semaglutide that doctors say could be a huge improvement in treatment for overweight patients.

The drug, which is being marketed as Wegovy by Novo Nordisk, is actually the synthetic version of a hormone found in a Gila monster's deadly venom, according to Vox. In one clinical trial, the average patient lost 12.4 percent of their total body weight, and another trial showed an average of 6.2 percent weight loss, according to an FDA press release. Those numbers — alongside the drug's apparent lack of serious side effects — have doctors excited about what the new drug might mean for the field of obesity treatment.

"We finally have something that’s reliable and able to produce sustained effects over time," he told the site.

The drug essentially hijacks the body's endocrine system to make patients feel satisfied from a meal sooner and after eating less food, according to Vox's breakdown of the science.

"We're changing your brain chemistry for your brain to believe you should be at a lower weight," University of Michigan obesity researcher and Novo Nordisk consultant Randy Seeley told Vox.

Meanwhile, obesity is often incorrectly framed as a matter of morality, willpower, or personal "failing," even within medical circles, meaning many people who would benefit from a drug like semaglutide go without treatment. Also, potential side effects — the FDA release warned about a possible cancer risk — may scare some people off.

"It's an incremental improvement," Johns Hopkins and George Washington University obesity doctor Scott Kahan, who also consults for Novo Nordisk, told Vox. "The 'game changer' description is not appropriate, because many people don't have access to these medicines."

Update: An earlier version of this story misstated the date when the drug was approved for use by the FDA. It has been updated.

1.26.23 Developments
Eccentric Wealthy Guy Spends $2 Million Per Year Staving Off Aging
1.25.23 Treatments
A Hot New Weight Loss Drug Is Rapidly Aging Users' Faces
1.21.23 Neuroscience/Brain Science
Bad News: the Horrific Zombie Fungus in "The Last of Us" Is Real
1.11.23 Neuroscience/Brain Science
People Thought an AI Was Brilliantly Analyzing Their Personalities, But It Was Actually Giving Out Feedback Randomly
1.08.23 Studies
A Brief List of Horrifying Things Space Travel Does to the Human Body