"A novel or yet undetected virus also cannot be ruled out at this time." 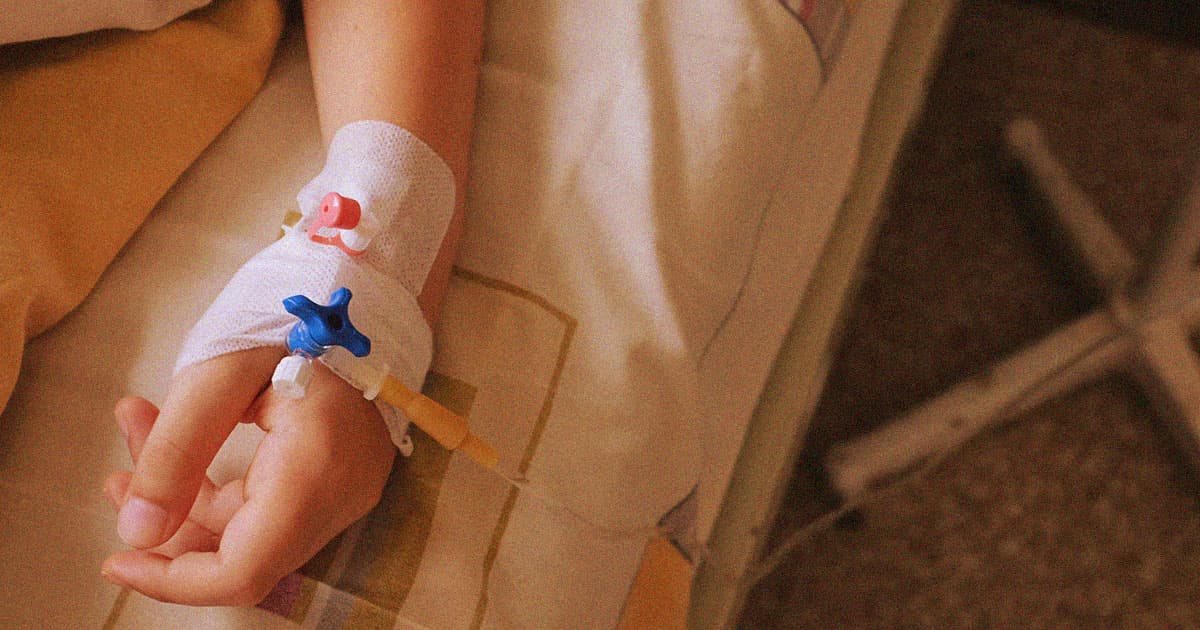 Oh, great. Scientists say there may be a new disease making the rounds, and it’s endangering children.

A new study, published in the journal Eurosurveillance this week, found that hepatitis, meaning liver inflammation, is spiking in children. Those findings were in Scotland, but Ars Technica reports that officials are also monitoring clusters of liver disease in England and the United States, raising the possibility of a grim new global health trend.

“At the time of publication, the leading hypotheses centre around adenovirus — either a new variant with a distinct clinical syndrome or a routinely circulating variant that is more severely impacting younger children who are immunologically naïve,” the Scottish researchers wrote. “The latter scenario may be the result of restricted social mixing during the COVID-19 pandemic.”

But it’s also possible that a different virus is causing the illnesses.

“A novel or yet undetected virus also cannot be ruled out at this time,” the researchers wrote.

Ars gave more context, along with a breakdown of just how severe this new liver condition can be. According to the outlet, 13 children, mostly between the ages of 3 and 5 have had severe cases of hepatitis in Scotland. While no deaths have been reported, a few cases required liver transplants on the young patients. The US CDC didn’t respond to Ars‘ request for comment on the situation, but cases have reportedly appeared there, too.

In other words, we don’t know much yet — but we’ll be keeping an eye out for any further developments.

More on health news: Woman Says Coors Paid Her $1,000 to Successfully Inject Advertisements Into Her Dreams

5.19.22 Developments
Scientists Warn of International Monkeypox Outbreaks
"Monkeypox usually does not occur globally."
By Victor Tangermann / Read More >>
5.19.22 Rx/Medicines
Doctors Impressed by Drugs That Rejuvenate Immune System
This could be big.
By Noor Al-Sibai / Read More >>
5.14.22 Devices
FDA Approves Vanilla-Flavored Underwear That Protect Against STIs
That's kinda... kinky.
By Lonnie Lee Hood / Read More >>
Keep up.
Subscribe to our daily newsletter to keep in touch with the subjects shaping our future.
+Social+Newsletter
TopicsAbout UsContact Us
Copyright ©, Camden Media Inc All Rights Reserved. See our User Agreement, Privacy Policy and Data Use Policy. The material on this site may not be reproduced, distributed, transmitted, cached or otherwise used, except with prior written permission of Futurism. Fonts by Typekit and Monotype.