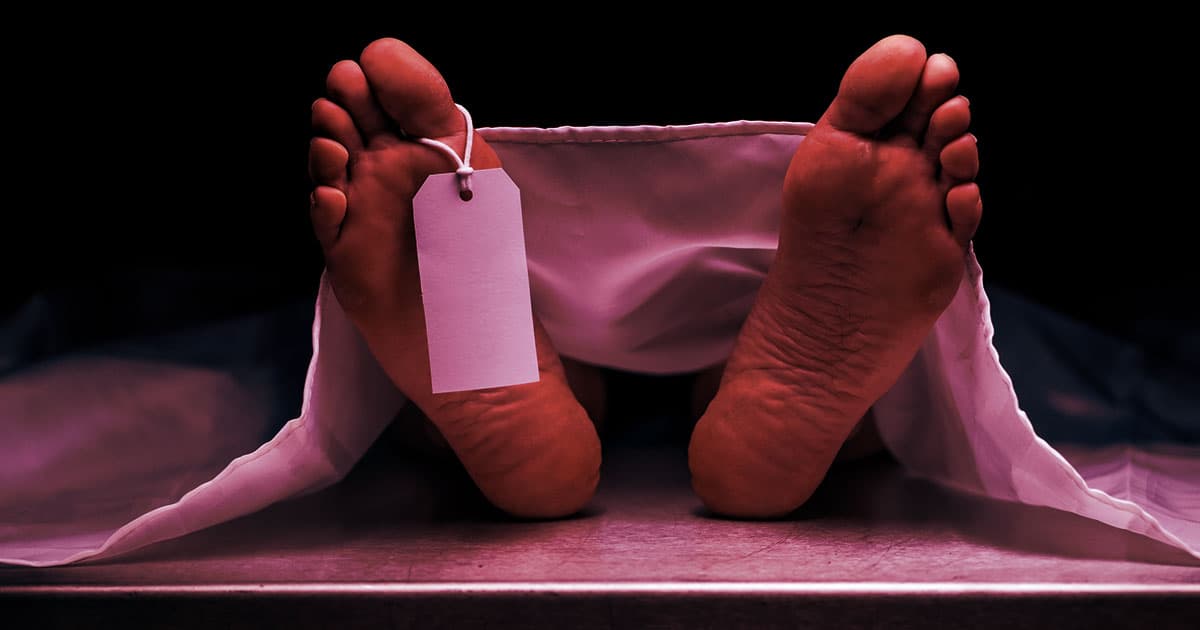 A retired professor of anatomy is under fire for performing an autopsy in front of a live audience, with members paying up to $500 to attend the macabre event, Oregon broadcaster King 5 reports.

It's an interesting ethical conundrum. Having a professional perform such a procedure is certainly educational — but the family of the deceased man, 98-year-old David Saunders,  is arguing that he never agreed to have his body dissected in front of a paying audience of around 70 in a Oregon hotel ballroom.

And in addition, the event was part of a series of events called "The Oddities and Curiosities Expo," suggesting that it wasn't exactly meant to educate first and foremost. Making matters worse, Saunders died of COVID-19 according to his death certificate, though it's unclear whether he remained infectious after death.

Organizer Jeremy Ciliberto, however, defended the event, telling Agence France-Presse it was meant to "create an educational experience for individuals who have an interest in learning more about human anatomy."

"It was very educational," King 5 quoted a paying audience member as saying. "It was very respectful to the person that donated their body."

Ciliberto argued it was all above board.

"I can guarantee that that man knew his body would be used for medical research," he told the outlet.

But even the company that provided the body was a bit taken aback.

"We were under the impression this donor would be used to train students interested in science, paramedics, medical examiners, coroners offices in anatomical dissections and the study of the human body," Med Ed Labs representative Obteen Nassiri told AFP.

Med Ed Labs is now trying to pick up the pieces.

"We’re taking full responsibility and assuming full costs for the return of the body to the family for cremation," Nassiri added.

More on live operating: A Tokyo Hospital Is Livestreaming Surgeries in Virtual Reality