She says the neural electrode returned her to "a life worth living." 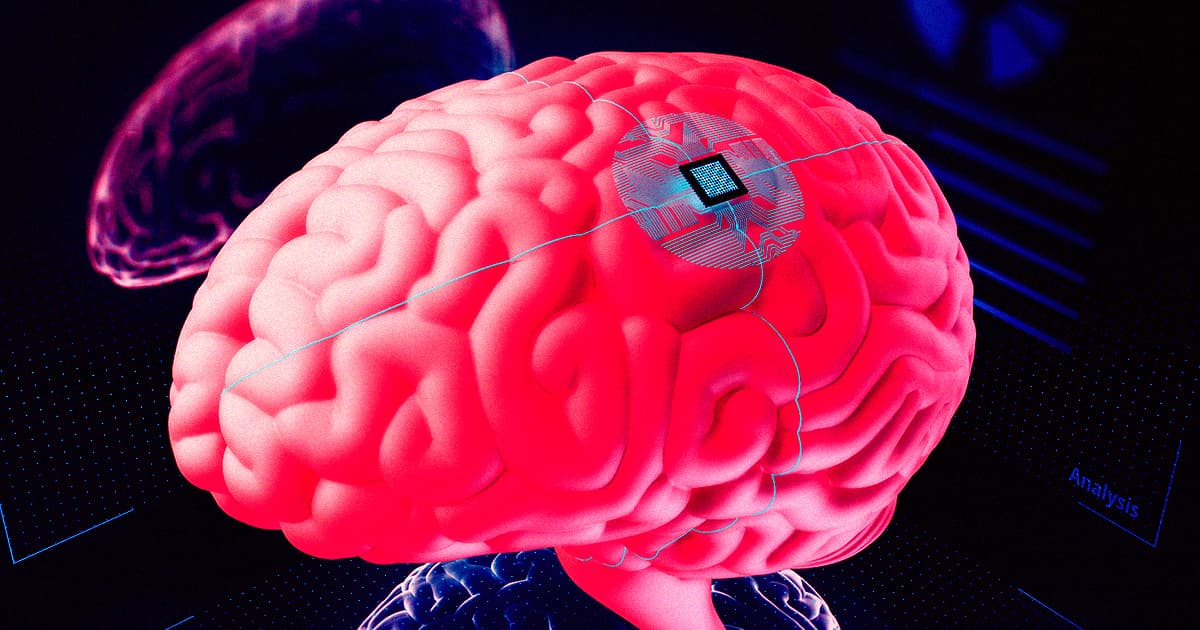 A woman finally got treatment for her severe depression, after medications failed to help, in the form of small electrical pulses delivered by an electrode implanted into her brain.

The experimental neural implant, which delivers 300 zaps per day, represents a bold new frontier in the treatment of extreme psychiatric conditions. But as The Guardian reports, it's also made a massive, sudden difference in the patient's life.

"My depression has been kept at bay, and that's allowed me to start rebuilding a life that’s worth living," the woman, Sarah, said at a press conference. She added that she laughed spontaneously for the first time in five years after getting her brain zapped.

The new treatment marks the first time that doctors have demonstrated that the neural circuits involved in severe depression could be jolted back to a healthier state, according to The Guardian, representing a potentially massive breakthrough in neurological medicine.

"We haven’t been able to do this kind of personalized therapy previously in psychiatry," lead researcher and University of California, San Francisco clinical psychiatrist Katherine Scangos told The Guardian. "This success in itself is an incredible advancement in our knowledge of the brain function that underlies mental illness."

Medications fail to work for a large percentage of depression patients. Even though the neural implant was only tested in one person, the successful trial hints that there could be more types of treatments available down the road — even if this sort of invasive procedure is reserved for only the most extreme cases.

"When I first received stimulation I felt the most intensely joyous sensation and my depression was a distant nightmare for a moment," Sarah told the press.

More on depression: Yet Another Reason To Treat Depression: It Could Literally Age You