Here’s what they think is actually happening. 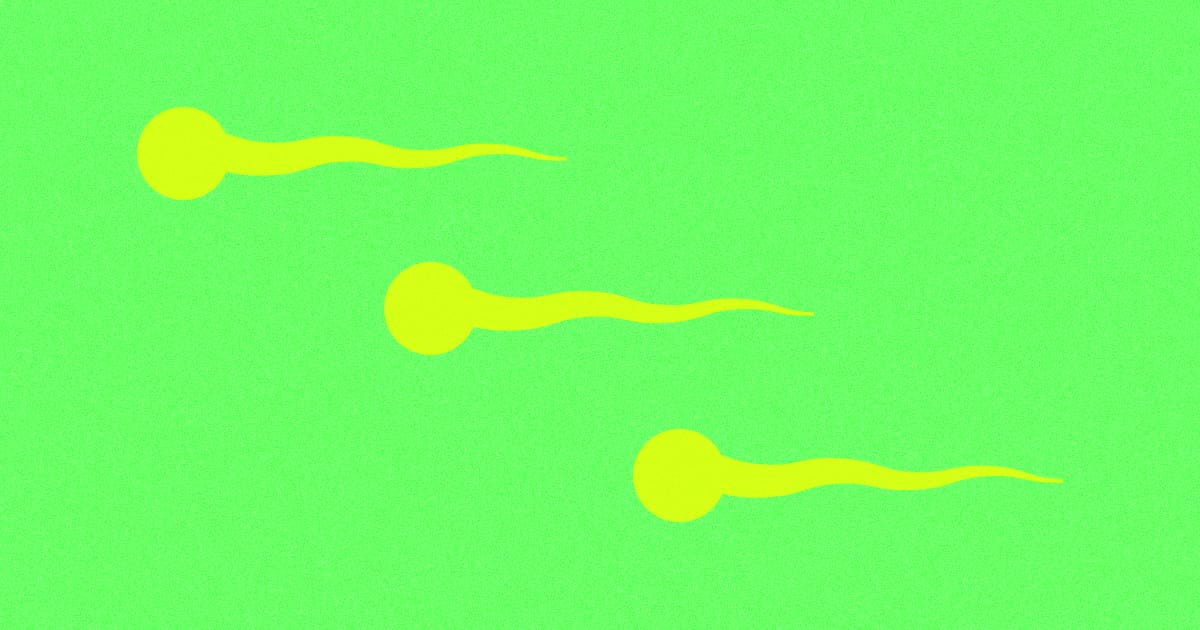 A group of scientists have called into question recent research that sounded the alarm bells on declining sperm count.

Researchers at Harvard’s GenderSci Lab took a critical look at the 2017 study that concluded sperm count amongst men in Western countries have been dropping precipitously over the past four decades, according to The New York Times. Upon closer examination, they found that there was actually little evidence to suggest that humanity faces an existential threat based on the findings.

In a new paper released in the journal Human Fertility, the Harvard researchers claim that the data that the 2017 paper relied on often lacked basic criteria such as a set age range for the men the sperm samples came from. The paper also assumed that sperm count was the best indicator for fertility — when the reality is a bit more complicated than that.

In fact, there’s no such thing as the "right" amount of sperm when it comes to fertility. That means that even if your sperm count is higher, it doesn't necessarily indicate that you’ll be able to get someone pregnant easier.

In response to the 2017 paper's claim that plastics are largely to blame for plummeting sperm count, the Harvard researchers posit a different theory: Sperm levels might naturally fluctuate over time and across different populations. It’s a solid theory, especially when you consider the fact that researchers have only had access to sperm count data sets for the past fifty or so years, according to the NYT.  That's a tiny window of time to try and come to a solid conclusion about something as big as human fertility rates.

Then there's the race issue. Since the 2017 paper dichotomized sperm count data into "Western" and "Other," it’s provided fuel for right-wing white nationalist talking points. After all, "Western" is largely seen as an alt-right dog whistle for "white."

"Framed this way, their conclusions have leaked into the world in troubling ways," said the researchers from the GenderSci Lab in an article they penned for Slate. "White nationalists and so-called men' rights activists are taking up the alarm over the decline of 'Western' sperm. In online forums like 4chan and Reddit, men worry that white people are not reproducing at rates that keep up with racialized others, especially immigrants and Black people."

Bottom line: The reports of humanity’s inevitable demise due to low sperm count are greatly exaggerated. Plus, you should always take any apocalyptic alarm bell sounding studies with a grain of salt — especially if it’s being co-opted by bad (and racist) actors.

More on fertility: Humans Are Rapidly Losing the Ability to Procreate, Scientist Warns