After COVID, Your Favorite Foods May Smell Like Rotting Meat

"The big question is, does the coronavirus directly attack and kill neurons?" 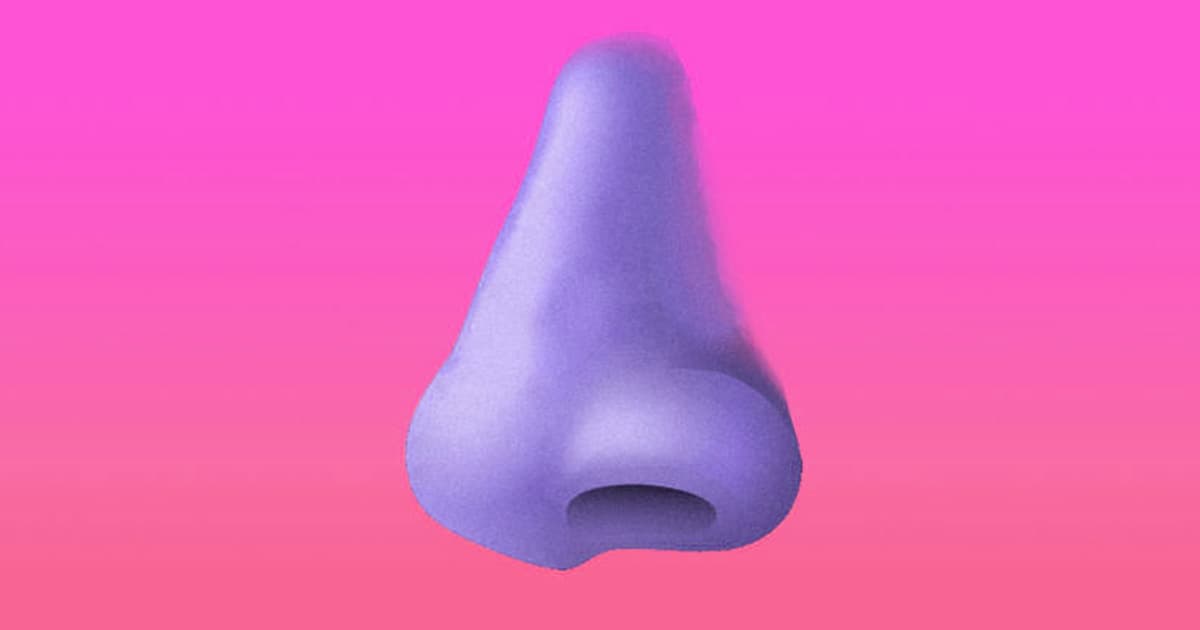 COVID-19 can have strange effects on the nervous system — including wreaking havoc on patients' sense of smell.

While scientists have known that for a while, they're now trying to get to the bottom of why smell — and with it the sense of taste — seems to be altered by the coronavirus, The Wall Street Journal reports.

And sometimes it doesn't fully return back to normal, with some familiar smells and tastes feeling off, according to the WSJ, a condition known as parosmia.

In extreme cases, according to the paper, French fries end up smelling like rotting meat and chocolate like chemicals. 46-year-old high school teacher Ellen Glynn told the WSJ that iced coffee smelled "like someone left uncooked chicken under a couch cushion for a few weeks."

Jennifer Spicer, an infectious disease physician at Emory University in Atlanta, told The Washington Post earlier this month that red wine ended up tasting "like gasoline."

"The big question is, does the coronavirus directly attack and kill neurons?" Sandeep Datta, Harvard neurobiologist, told the WSJ. "The widespread appearance of parosmia reflects the fact that in some patients, neurons are definitely dying. And the leading idea is that these neurons are being killed through an indirect mechanism."

Even if a small subsection of the roughly 350 types of smell receptors are damaged, the human brain can interpret different smells or tastes wildly differently than normal.

Many questions remain. Ominously, some experts believe an altered sense of smell could be the tip of the iceberg, indicating much worse underlying neurological issues.

It's possible, though, that parosmia could end up being a healthy sign.

"In many ways, having a parosmia in the setting of covid-19, or any other viral upper-respiratory infection that causes smell loss, is actually kind of a good thing, because it suggests that you’re making new connections and that you’re getting a regeneration of that olfactory tissue and returning to normal," Justin Turner, medical director of Vanderbilt University Medical Center’s Smell and Taste Center told the Post.

READ MORE: Damaged Sense of Smell in Covid Patients Holds Clues to How Recovery Might Work [The Wall Street Journal]

More on COVID-19: If You're Traveling For Thanksgiving, You're an Absolutely Terrible Person