"Hopefully this can create a deterrent effect against violations." 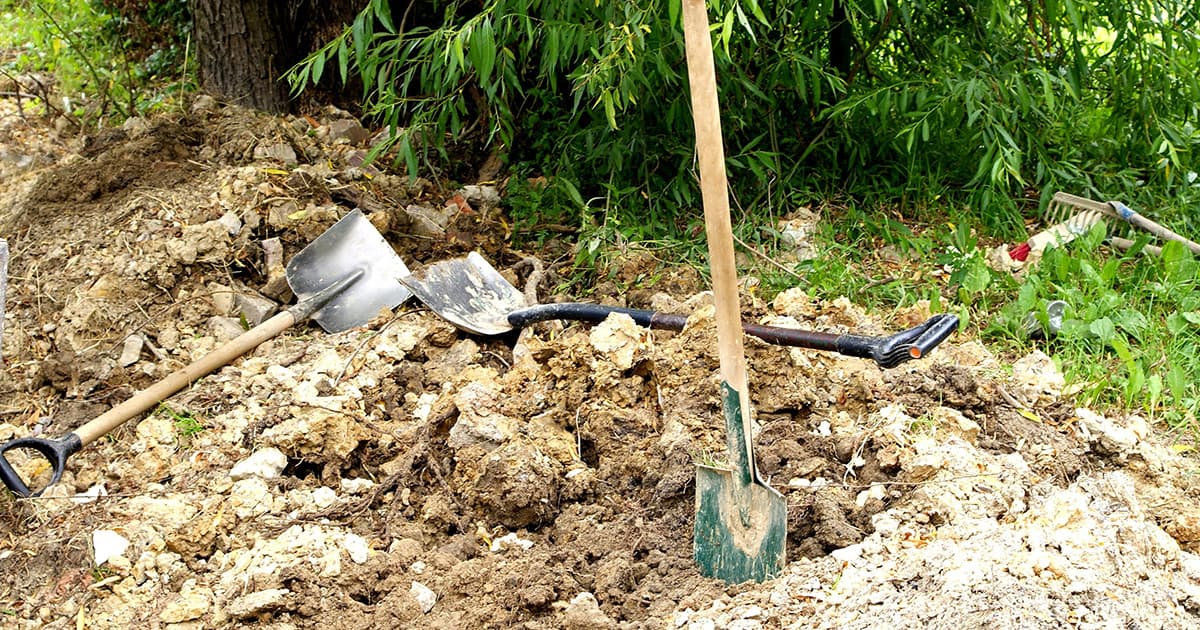 The Indonesian news site Tribun News reports that authorities there have implemented a grim punishment for residents who refuse to wear masks: forcing them to dig graves for people who die from the disease.

"There are only three available gravediggers at the moment, so I thought I might as well put these people to work with them," said a local official in Gresik, in East Java, as translated by The Jakarta Post. "Hopefully this can create a deterrent effect against violations."

The grisly correctional technique stands in stark contrast to the United States, where some individual states have issued rules requiring residents to wear masks to slow the spread of the pandemic, but there's still no national requirement.

Even those limited requirements have been controversial, with demonstrators in the United States and Europe gathering repeatedly to protest against mask wearing.

Not so in Indonesia, which instituted a national mandate to wear masks in public back in July. That was a response to 3,600 deaths at the time, a figure that has now swelled to nearly 9,000.

The grave-digging punishment seems excessive. And Indonesia has a poor track record on human rights.

But there is a certain schadenfreude — evidenced by the story's broad pickup in the global media — in watching people who disregard the health of others be forced to confront those others' mortality in such a direct way.

"We urge the public to wear face masks in accordance with the COVID-19 health protocols," said the local police chief in East Java, according to the Post.

READ MORE: Gresik residents made to dig graves as punishment for not wearing face masks [The Jakarta Post]

More on COVID: Scientists: A Single Event Caused 40% of COVID Cases in Boston