Scientists: A Single Event Caused 40% of COVID Cases in Boston

"It’s a cautionary tale as we go forward and begin to open our communities, our workplaces and schools." 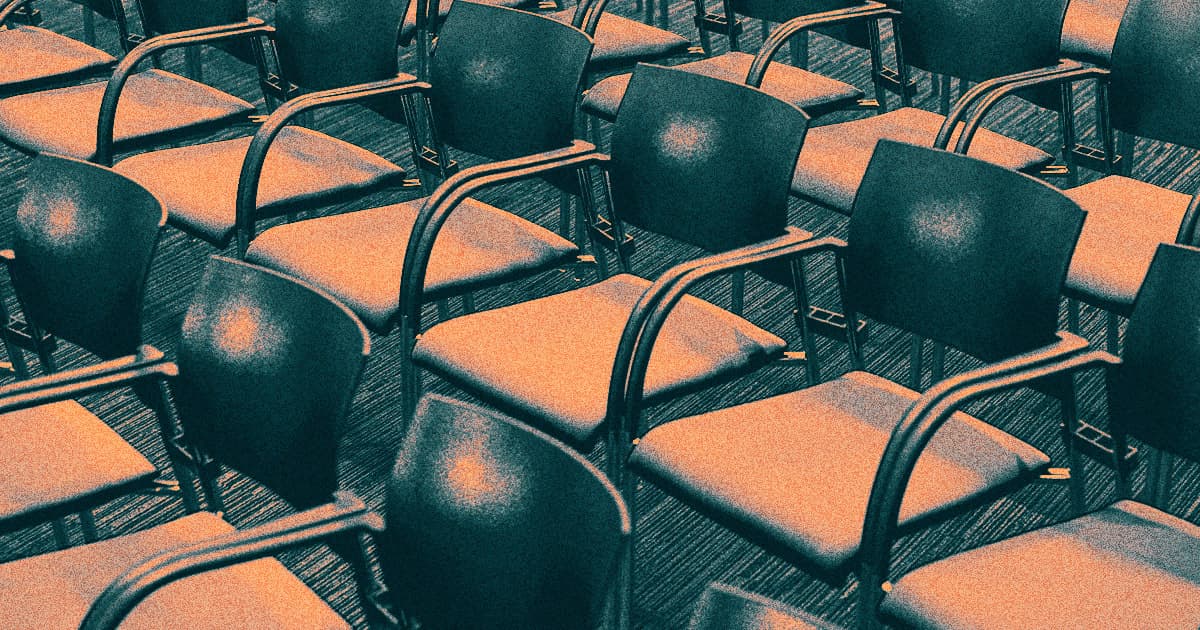 Image by Skitterians via Pixabay
Genetics

In a grim example of how a single gathering can turn into a superspreading event for COVID-19, scientists say that a staggering 40 percent of coronavirus cases in Boston can be traced to a single biotech conference.

"It’s a cautionary tale," said Bronwyn MacInnis, a viral genomicist at the Broad Institute of MIT and Harvard and the lead author of the new research, in an interview with WBUR, "as we go forward and begin to open our communities, our workplaces and schools."

The biotech conference was organized by pharmaceutical company Biogen, in Cambridge back in early March, during the early days of the pandemic's spread in the United States. Officials soon realized that the gathering had been filled with people who were unknowingly carrying the virus — and who then returned home to at least six states and several foreign countries. State officials counted at least 99 infections resulting from the event in Massachusetts alone.

The news led MacInnis to wonder, WBUR reported, whether it would be possible to compare the strain of the virus that had spread at the Biogen event to genetic information about other strains that her colleagues had assembled from samples collected worldwide.

What she found was alarming, according to a preprint study about the work. She and her collaborators found that as of early July, as many as 40 percent of COVID cases in Boston could be traced to the single Biogen event.

"It’s fair to say it’s striking. [The conference] certainly has had an impact on the trajectory of the pandemic domestically and abroad," MacInnis told WBUR. "It’s a great example of how connected we all are, and how viruses are agnostic to how they move and who they may infect. The activities that happen in one corner of a society can have far-reaching effects on others."

Worse, MacInnis's team found, the disease quickly spread from researchers and executives at the Biogen event to the city's sizeable homeless population.

"It took just a few weeks before this virus essentially made its way from this international business conference into this very vulnerable population," said Dr. Jessie Gaeta, the chief medical officer of an organization that works with homeless people in Boston who worked on the study, in an interview with WBUR.

Ironically, the New York Times reported in an earlier story, Biogen executive Michel Vounatsos was asked onstage at the conference whether he expected that COVID could disrupt the company's supply chains — concerns that he dismissed.

"So far, so good," he said, according to the paper.

The takeaway of the research isn't entirely new — if you find yourself tempted to attend a crowded gathering, you're putting people in danger who are many degrees of separation away from you — but it is an alarming example of the worst-case outcome of crowded events in the era of COVID.

More on COVID: Thanks to COVID, the Earth’s Surface Is Shaking 50 Percent Less

Image by Skitterians via Pixabay