More people infected with the coronavirus are dying — but improved testing may drive the mortality rate down again. 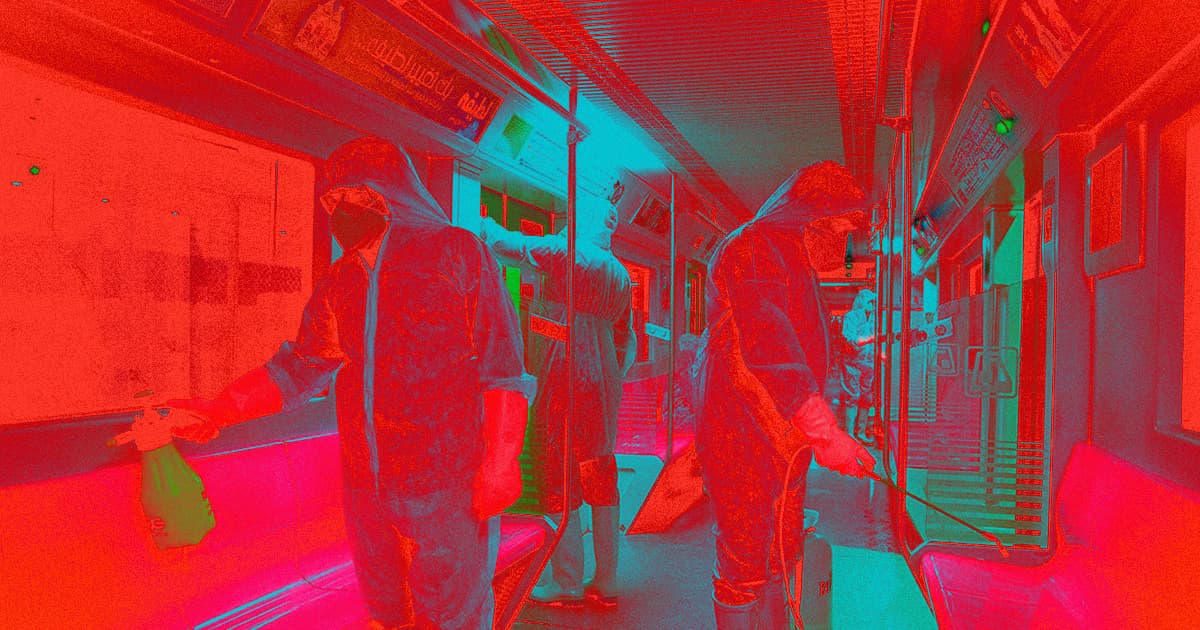 Based on official global tallies of COVID-19 cases and fatalities, the mortality rate has climbed higher than the World Health Organization (WHO) predicted.

The WHO expected the mortality rate to hover right around two percent, meaning that roughly two people would die out of every hundred who catch the coronavirus. For most of the outbreak thus far, that prediction held up, but Business Insider reports that the mortality rate has since crept up to about 3.4 percent.

Most of the deaths associated with COVID-19 have still occurred within China. But as the virus spread locally within more countries, their rates have crept up too — Italy and Iran have had nearly 100 deaths each.

All the same, Anthony Fauci, director of the US National Institute of Allergy and Infectious Diseases, expects the mortality rate to gradually decline again, according to BI. That's because it's easier to spot dangerous or lethal cases of the disease — and in countries like the U.S. where testing is severely limited, mild cases may currently be flying under the radar.

"There's another whole cohort that is either asymptomatic or minimally symptomatic," Fauci said, per BI. "We're going to see a diminution in the overall death rate."