It's the last continent to be infected. 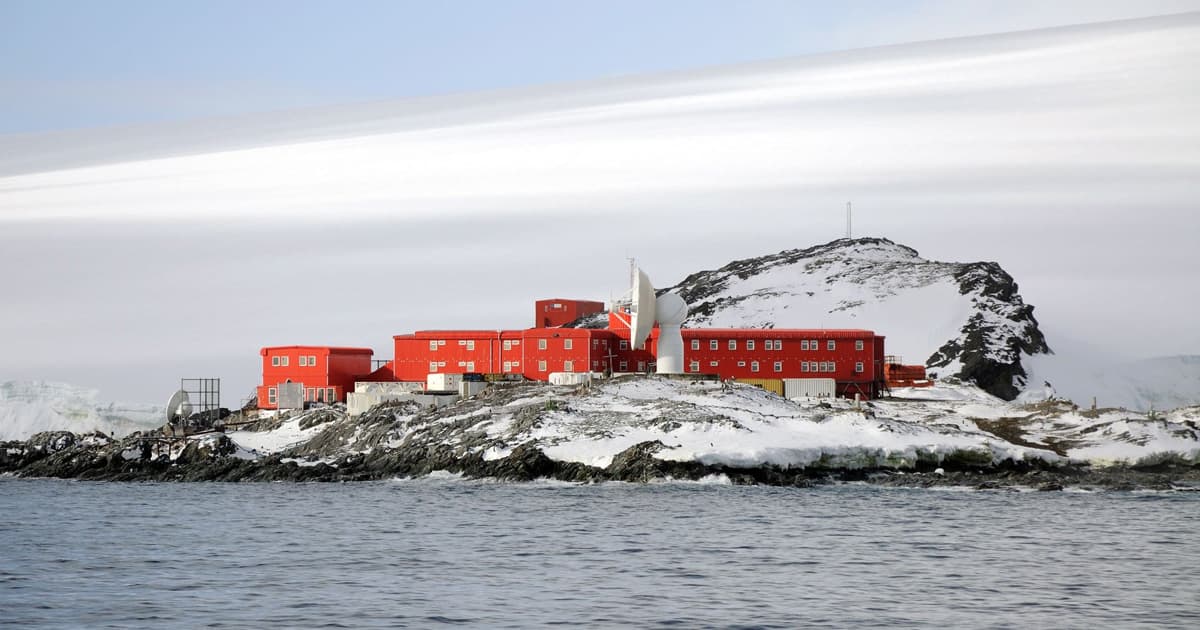 The coronavirus has officially reached the final continent: Antarctica.

A Chilean research base on the frosty landmass has reported 36 new infections, including 26 members of the Chilean army and 10 maintenance workers, The Guardian reports. These are the first cases reported in Antarctica, which had been the last continent to escape the pandemic.

According to Newsweek, three crew members on a ship bringing supplies to the Chilean base tested positive upon returning back home.

The service members and maintenance workers have been evacuated to Punta Arenas, Chile, a city near the top of the country's southernmost region.

"All present a favorable diagnostic and without any complication associated with the virus," an army statement read, as quoted by The Sydney Morning Herald.

All major research projects in Antarctica have ground to a halt during the pandemic, according to The Guardian.

"The remote nature of Antarctica heightens any health risks, so access to Antarctica may be constrained for longer periods," the University of Tasmania's Hanne Nielsen, who had been studying the impact of tourism cancellation on Antarctica, told ABC Australia.

More on COVID: Joe Biden Gets the COVID-19 Vaccine