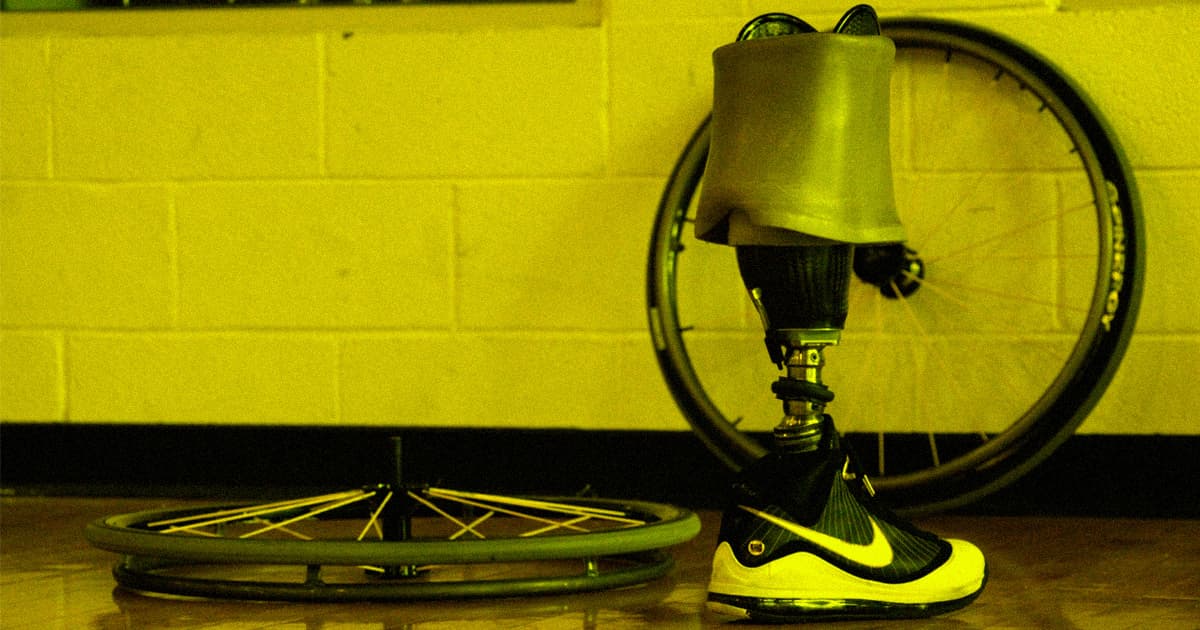 After the U.S. Department of Veterans Affairs refused to pay for Army veteran Jerry Holliman's prosthetic legs, the company that provided the legs came back to repossess them.

Holliman, who was exposed to Agent Orange during the Vietnam War, had his legs amputated after complications from diabetes and multiple battles against cancer, according to the Clarion Ledger.

But the VA wouldn't pay for the prosthetic legs. And because Holliman didn't want to pony up a Medicare copay, prosthetics company Hanger showed up to repo his limbs — a damning indictment of the American healthcare system's treatment of vulnerable patients.

"I was here for one thing — to get my prosthetic legs, learn how to walk in 'em, and go home," Holliman told the Ledger, referring to his extended stay at the VA's medical facility. "I've been here over a year. I wanna go home."

"This place is not for me," he added. "It's a dignified place for these guys to die, that's what it is... It's probably every other month somebody dies here. And you know what they do? Put a flag over them, and play 'Taps' and take them outta here."

After he contacted the press, Holliman said the same man who took his legs away on behalf of Hanger returned them, but didn't perform any of the necessary adjustments necessary before they can actually be used. One of the legs, for instance, folds over when Holliman tries to walk.

Hollinan told the Ledger that the VA should be on the hook for his prosthetic limbs.

"This is their responsibility." He said.

"Hanger Clinic does not take back prosthetic devices after final delivery to a patient has been made," Hanger told the Ledger in a statement.

But, the company told the paper, it only considers "final delivery" to be complete when "a patient has signed a verification of receipt that allows a claim for payment to be submitted to the applicable insurance payer."

READ MORE: A company repossessed and returned a vet's prosthetic legs. He still can't use them [Clarion Ledger]

More on prosthetics: Department Of Veterans Affairs Will Subsidize Robotic Legs for Veterans