A Common Chemical Is Causing a Huge Wave of Parkinson's Disease, Doctor Warns

This chemical is banned in Europe — but common in the US. 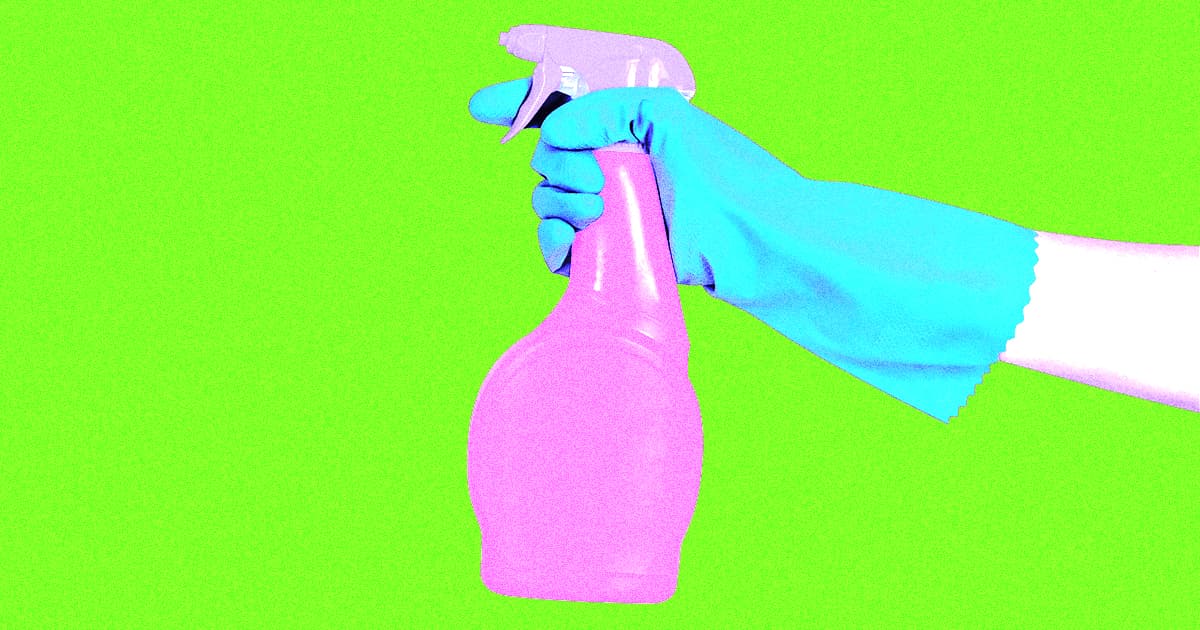 Doctors have a difficult time tracing cases of Parkinson's Disease back to their root cause, in no small part because the degenerative neurological condition can be triggered by exposure to chemicals years before any symptoms emerge.

But case numbers have increased drastically in the US over the course of the last decade, University of Rochester Medical Center neurologist Ray Dorsey warned The Guardian, and a carcinogen called TCE that's commonly used in household and industrial cleaning products might be to blame.

Scientists first linked TCE to Parkinson's back in 2012, but the compound is often overlooked in studies on the disease because whole decades can pass in between exposure and the onset of symptoms in some cases, according to The Guardian. In the meantime, other causes — including gut hormones — have been linked to the disease, but an increasing body of evidence continues to point toward chemical exposure. TCE is banned in Europe, but there are no federal restrictions on it in the US, and only Minnesota and New York have banned the compound.

As a result, TCE is shockingly common in the water Americans drink and bathe in. It's been found in about 30 percent of the groundwater in the country, though experts told The Guardian the real number is probably higher. Regardless of the specific percentage point, that widespread contamination could explain the rapidly-increasing number of Parkinson's Disease cases, Dorsey said, which could double in just another 25 years.

"Numerous studies have linked well water to Parkinson's disease, and it's not just TCE in those cases, it can be pesticides like paraquat, too," Dorsey told The Guardian.

READ MORE: Rates of Parkinson’s disease are exploding. A common chemical may be to blame [The Guardian]