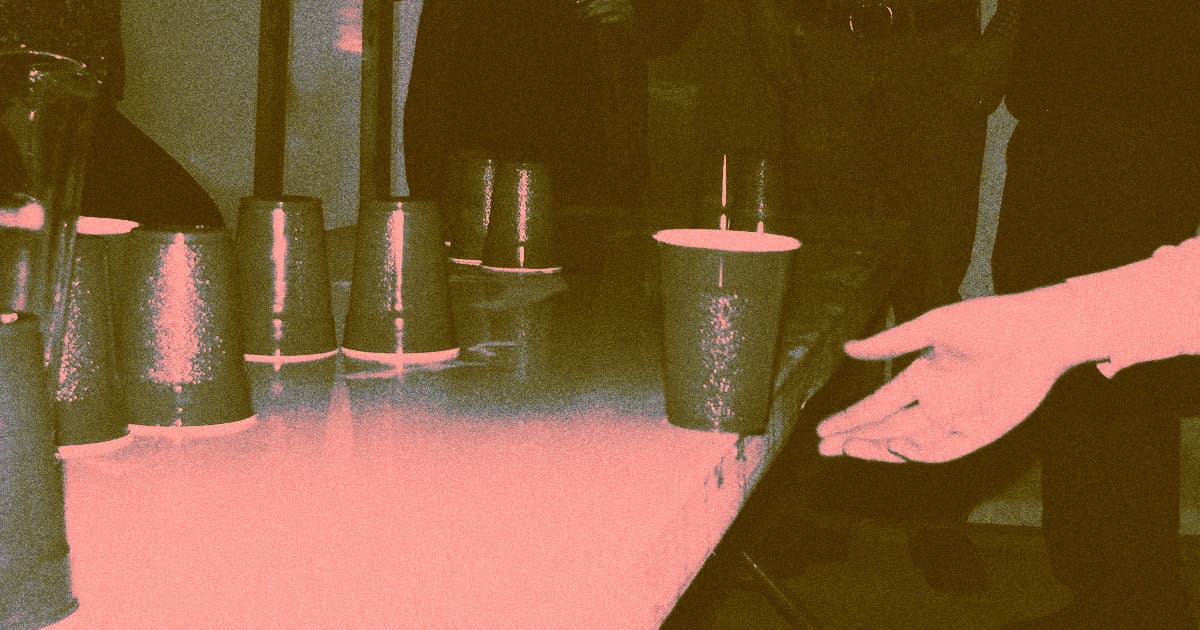 Update: A number of observers have expressed skepticism about this story, and the media has yet to surface direct evidence of the alleged COVID parties. Here's our update about the controversy.

The coronavirus that causes COVID-19 can be deadly, even to young people, with estimates of its overall mortality rate often hovering around one percent.

But according to a city official in Tuscaloosa, Alabama, that isn't stopping college students from arranging "COVID-19 parties." She says that infected students attend the parties, which charge an entry fee, and then the first attendee to be diagnosed with COVID by a doctor gets the cash.

"They put money in a pot and they try to get COVID," City Council member Sonya McKinstry said during a recent city meeting, according to ABC News. "Whoever gets COVID first gets the pot. It makes no sense. They're intentionally doing it."

"We thought that was kind of a rumor at first," he said, according to ABC. "We did some research. Not only do the doctors' offices confirm it but the state confirmed they also had the same information."

Neither official named a specific college in their claims, though Tuscaloosa is home to a number of schools including the University of Alabama and Stillman College. The coronavirus has killed nearly 1,000 people in Alabama.

CNN later caught up with McKinstry, who doubled down on the intel about the parties — and decried the risky behavior, which flies in the face of common sense and public health.

"It makes me furious," McKinstry said, according to CNN. "Furious to the fact that something that is so serious and deadly is being taken for granted. Not only is it irresponsible, but you could contract the virus and take it home to your parents or grandparents."

Even with two officials corroborating the party story, it's possible the gatherings are a rumor. There's a long history of moral panics sweeping the United States before it ultimately turns out that actual phenomenon was rare or nonexistent.

In the case of the COVID parties, other city officials were evasive with ABC, saying they were still gathering information and stressing the continued importance of social distancing during the ongoing pandemic.

One thing is for sure: Crowded parties are dangerous environments in which you can absolutely catch the coronavirus. A surprise birthday party in Texas infected 18 relatives in June, and a wedding in India caused an outbreak of more than 80 cases — one of which, tragically, killed the groom.

"This is not political," McKinstry told CNN. "This is a public health issue. People are dying and there is no cure. We have to do whatever we can to save as many lives as possible."

More on COVID: Mini-Organ Research Reveals What COVID-19 Does to the Body