Larry Page is funding research toward a universal vaccine. 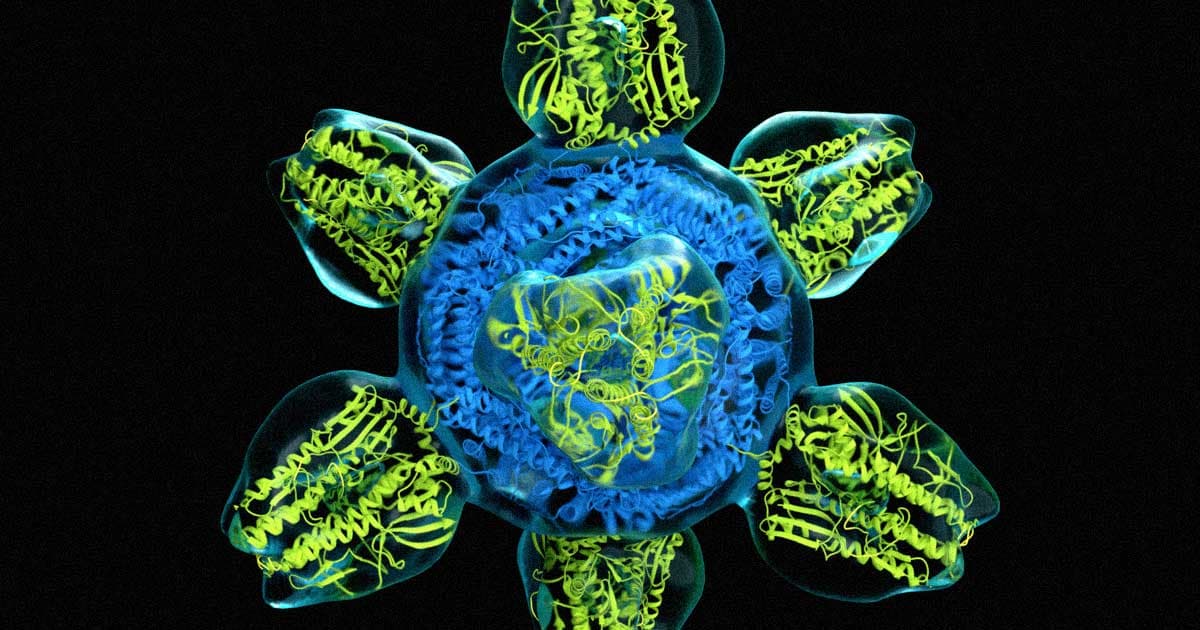 Larry Page, one of Google's co-founders who recently stepped down as CEO, has been funneling millions of dollars into flu vaccine research in recent years.

First, Page pumps cash into his charity, the Carl Victor Page Memorial Foundation. Then the Foundation gives it to two companies, Shoo the Flu and Flu Lab, according to TechCrunch, which traced Page's money across the organizations. While it's unclear exactly how the money is being used, the two companies both focus on flu shot distribution and research, working toward the ultimate goal of developing a universal flu vaccine.

Shoo the Flu, which provides free flu shots in Oakland, California schools, is run by the same person as Flu Lab, and the two groups will soon formally merge, per TechCrunch.

A universal flu vaccine, which would effectively cure a disease responsible for the death of about 80,000 Americans in 2018, is probably still years away, The Verge reports. But if it works, scientists would no longer have to do the annual guesswork of predicting which strains will emerge in a given year while preparing vaccines.

While spending millions on medical research is an undeniably good way to use one's fortune, TechCrunch notes that the way Page has gone about supplying the funds is inherently questionable — while his charity has to make its finances public, the private companies to which it basically redirects his money do not.

"Even if Page were to choose in the most exceptionally wise and effective way, I would object to the creation of LLCs in which billionaires can hide the exercise of their power," Stanford philanthropy expert Rob Reich told TechCrunch.

More on the flu: 2020 Flu Season off to Quirky Start, Also Affects Seals

12.06.22 Breakthroughs
Scientists May Have Finally Discovered Why People Get Sick in the Winter
10.04.22 Developments
Lawsuit Accuses Walmart and CVS of Equating Homeopathic Treatments With Real Medicine
9.28.22 Rx/Medicines
Scientists Trick Mosquitoes Into Vaccinating Against Malaria by Biting
9.11.22 Cancer
Young People Are Getting Way More Cancer Than Old People Did
9.01.22 Rx/Medicines
Navy SEALs Are Allegedly Taking Viagra for a Very Strange Reason