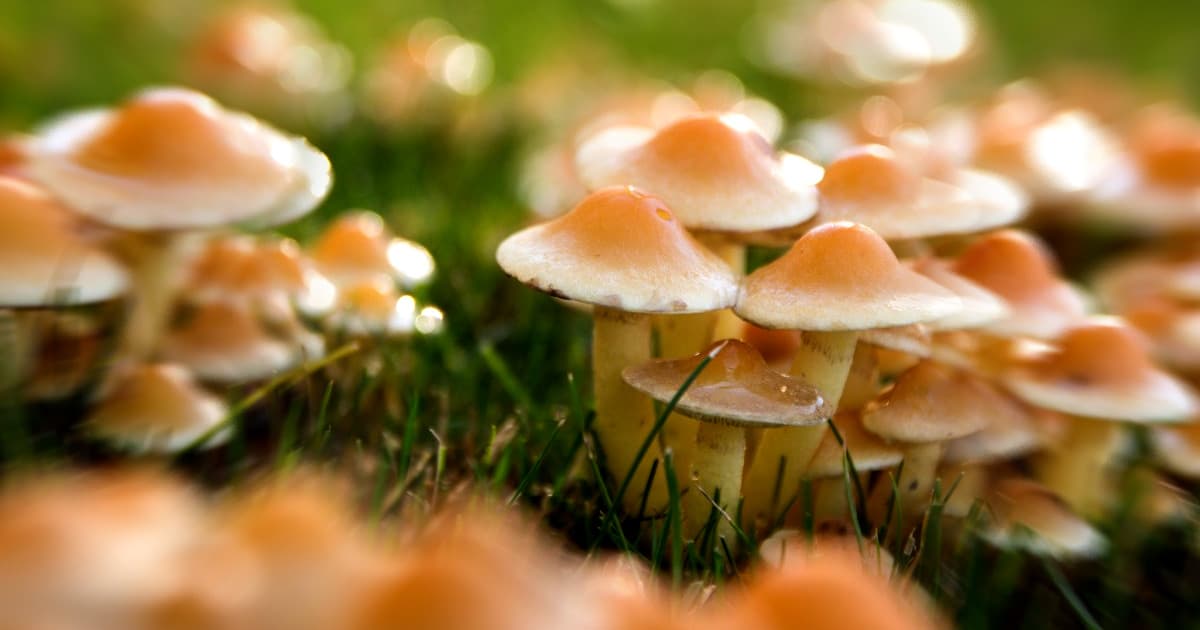 The City Council of Ann Arbor, Michigan voted unanimously to decriminalize all psychedelic plants and fungi on Monday night. It’s an expansive move that will allow banned substances including ayahuasca, peyote, mescaline, and psilocybin, better known as “magic mushrooms,” in the area — and one that, like the decriminalization of cannabis in a growing number of areas, could potentially spark a showdown with federal authorities.

Citing potential medical and spiritual benefits, the Council declared that growing, distributing, possessing, and transporting psychedelics is officially the lowest priority for law enforcement in the area, MLive reports. The City Council also requested that the Prosecutor’s Office no longer pursue cases related to psychedelic plants or fungi.

“The use of entheogenic plants, which can catalyze profound experiences of personal and spiritual growth, have been shown by scientific and clinical studies and traditional practices to be beneficial to the health and well-being of individuals and communities in addressing these conditions,” the Council’s resolution states.