But doctors don't think humans can transmit it. 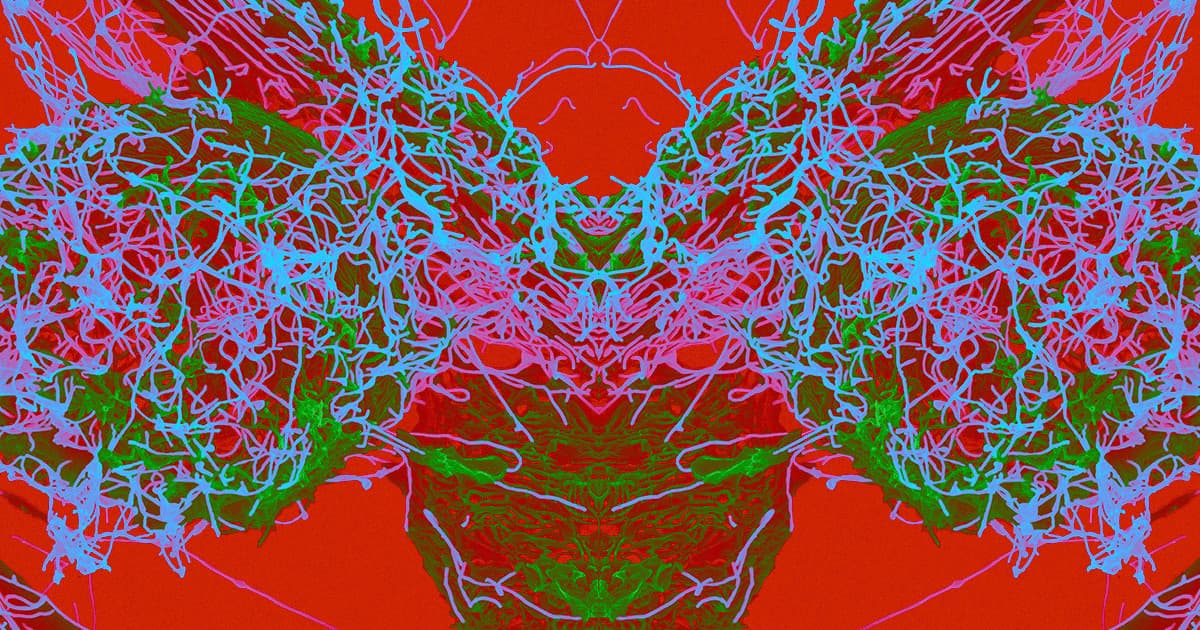 The respiratory virus that put Chinese authorities on high alert in December has reportedly spread to Japan and Thailand.

This week, the government of Thailand announced that it had identified two cases of the pneumonia-like illness, according to Reuters, with Japanese authorities confirming another case. While most people who contracted the virus — dubbed 2019-nCoV — survived, the fact that it’s spreading is troubling news given that fatal cases are now emerging: the disease recently killed two Chinese men.

Some crucial context: Experts still don’t think 2019-nCoV can be transmitted from human to human, per Reuters, but they can’t rule out the possibility. The original outbreak in Wuhan, China was linked to a seafood market in the area, and health workers who treated patients didn’t show any symptoms.

The Japanese man who contracted the disease did so while traveling to Wuhan. But The Straits Times reports that he never visited the market, potentially complicating the issue.

“Considering global travel patterns, additional cases in other countries are likely,” reads a World Health Organization (WHO) statement from Thursday.

More testing and analysis is necessary before experts can definitively state just how much of a threat the virus poses — if it can’t spread among humans, it’s far less dangerous a public health hazard than if it could.

“The fact that some cases do not seem to be linked with the Huanan seafood market means we cannot exclude the possibility of limited human-to-human transmission,” the WHO tweeted.

More on the virus: A Strange Disease Is Sweeping China