CDC Director: There Are No Banned Words at the CDC. Period.

These "suggestions" speak volumes about how our administration values science. 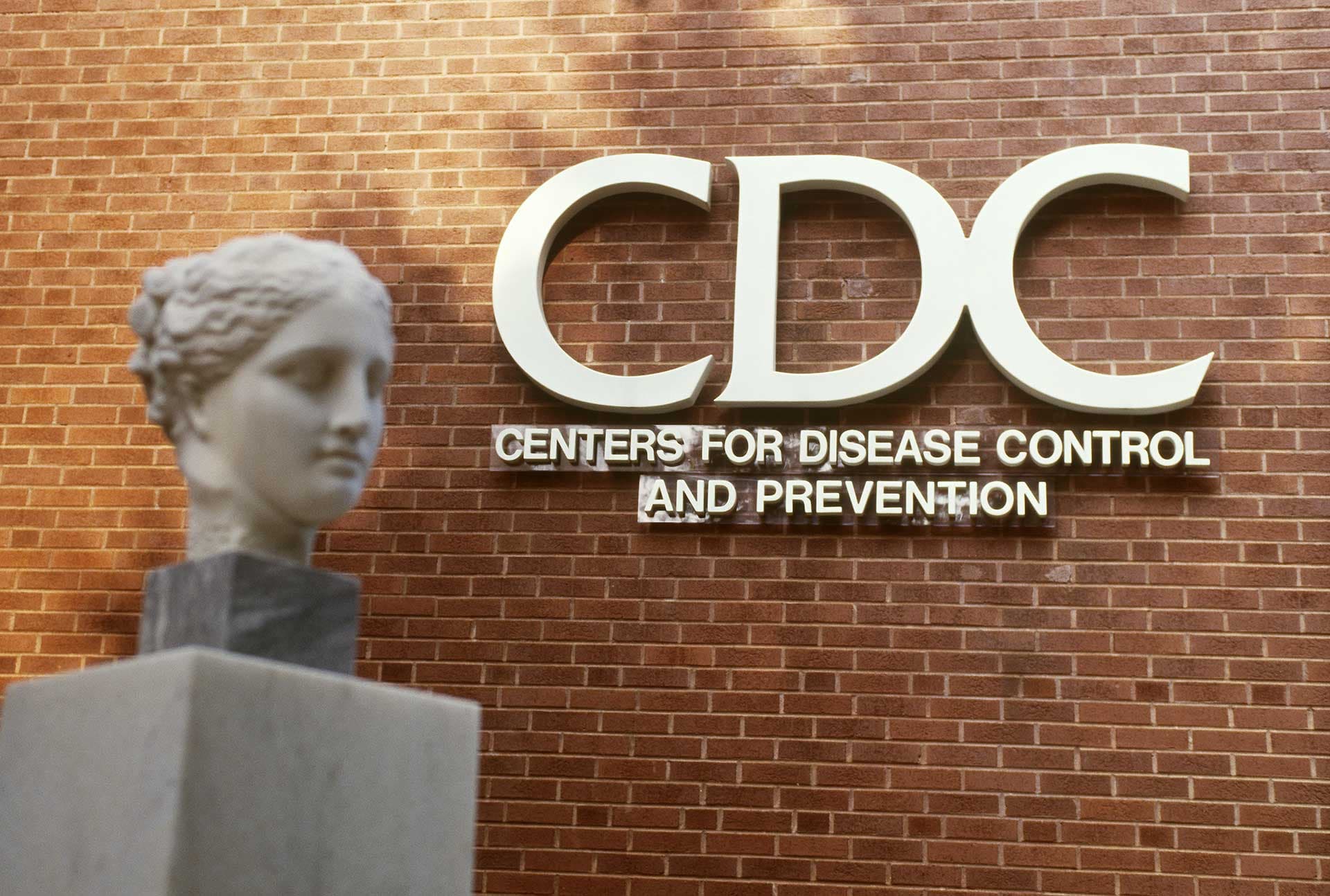 Outrage erupted on December 15 after The Washington Post reported that the White House sent the U.S. Centers for Disease Control and Prevention (CDC) a list of seven words it was forbidden from including in official documents for next year's budget. The seven words in question are “evidence-based,” “science-based,” “vulnerable,” “entitlement,” “diversity,” “transgender,” and “fetus.”

In the days since, the CDC and the U.S. Department of Health and Human Services (HHS) have denied that the list of words constituted a ban.

"As I have said previously, there are no banned, prohibited, or forbidden words at the CDC — period," said CDC Director Brenda Fitzgerald in a statement to Futurism. "I want to emphasize to anyone who may believe otherwise that we continue to encourage open dialogue about all of the important public health work we do."

Fitzgerald also affirmed the CDC's position to employees in an email that was later posted to Twitter.

“As part of our commitment to provide for the common defense of the country against health threats, science is and will remain the foundation of our work,” Fitzgerald wrote in the email. “CDC has a long-standing history of making public health and budget decisions that are based on the best available science and data and for the benefit of all people — and we will continue to do so.”

You may be understandably concerned about recent media reports alleging that CDC is banned from using certain words in budget documents. I want to assure you that CDC remains committed to our public health mission as a science- and evidence-based institution.

In the statement sent to Futurism, Fitzgerald noted that the confusion arose from "a staff-level discussion at a routine meeting about how to present CDC’s budget." She added, "It was never intended as overall guidance for how we describe and conduct CDC’s work."

An HHS official told STAT that it was inaccurate to characterize the words as "banned." The official said the list was presented during a 90-minute briefing on December 14 as part of a suggestion to use words and phrases that "might be more likely to win support for the CDC’s budget in the current Congress." The idea is that favorable word choice could help ease the budget's passage through Congress.

The report of the banned words naturally raised some concerns about censorship from the White House. Given that the Trump administration and the current Congress have often appeared outwardly anti-science, scientists and members of the public alike expressed concerns that this "ban" was an attempt to suppress science for political reasons.

Dear @POTUS @realDonaldTrump - science is the foundation of public health. The @CDCgov CANNOT fulfill its charge without using evidence-based and science-based approaches. #CDC7words

Even if the list of words does not constitute a ban, it could still have an effect on scientists. They may be more inclined to hold off on proposing research on topics that include these banned words and are, therefore, considered politically risky, such as abortion or the intersection of race and public health factors.

"The words that we use ultimately describe what we care about and what we think are priorities,” Sandro Galea, dean of Boston University’s School of Public Health, told the Associated Press. "If you are saying you cannot use words like ‘transgender’ and ‘diversity,’ it’s a clear statement that you cannot pay attention to these issues."

Banning the language scientists can use?

It's dangerous. And familiar.

"When fanaticism is bubbling up around us - then, habits of thought familiar from ages past reach for the controls. The candle flame gutters. Its little pool of light trembles." -- #CarlSagan #CDC7words https://t.co/Nf56gyGb6A

This chilling effect has already been observed among climate scientists in response to the Trump administration's outward positions on climate change and decision to appoint climate skeptics to key science positions.

In January 2017, before Trump was even inaugurated, Buzzfeed reported that the CDC preemptively cancelled the Climate and Health Summit, reportedly out of concerns that the incoming president would shut it down.

Take it from someone who grew up in a dictatorship: they erase words before they erase people. #CDC7words

Freedom of speech is a pillar of democracy, and banning certain words or topics from conversation is a hallmark of totalitarianism. In recent history, even banning unpopular words, such as when Israel weighed banning the word "Nazi," has been met with serious pushback.

Any restriction of speech should be met with questions. Even a "suggestion" made to win Congressional support could endanger the progress of science and reshape the standards of our democracy.