Sucking on a new lozenge might help your teeth grow stronger. 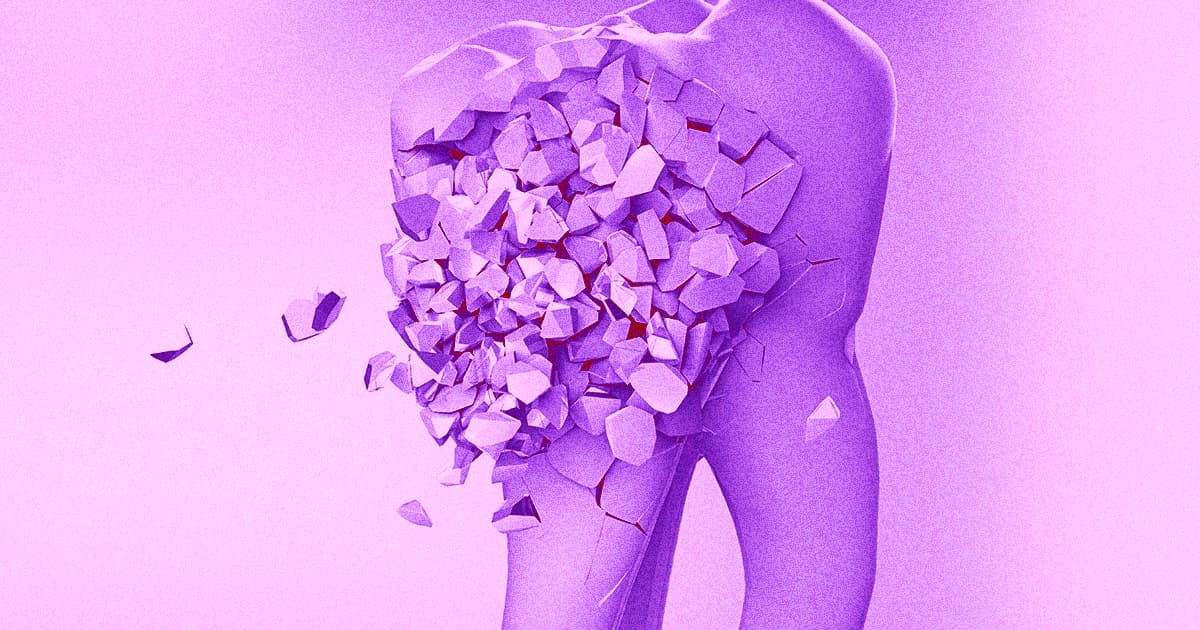 A team of scientists say they have developed an experimental lozenge, kind of like a breath mint, that could regrow your tooth enamel and strengthen your teeth.

Researchers from the University of Washington are preparing to launch clinical trials to test out the lozenges, which are coated with genetically-engineered protein building blocks that are expected to bind to the user's teeth and add a tiny layer of fresh enamel, according to a university press release. If it works, it could be the first treatment that actually regrows enamel rather than merely preserving and repairing whatever you happen to have left.

The researchers already tested out the mints on teeth extracted from humans, pigs, rats, as well as on live rats. During that preclinical work, they found that one mint per day ought to be enough to maintain tooth enamel in the face of normal wear and tear. On top of that, the researchers suspect that a second daily mint would actually reintroduce a few micrometers of new enamel to the teeth, reversing damage — but only the upcoming clinical trials will reveal whether that's actually the case.

"Each study will take two weeks, and we expect these trials to take no more than three months," University of Washington dentist Sami Dogan said in the release.

If the mints — and the toothpaste and gels that the team plans to develop next — work as described, they would represent a huge leap forward in dental care and maintenance because they shift the focus from enamel preservation to enamel restoration.

Even whitening strips and bleaches that are designed to give off the appearance of healthier teeth can actually further damage enamel and expose the underlying, yellowish layer of dentin. Being able to simply regrow healthy enamel would vastly improve dental health — and could even reshape the field of dentistry.

Image by LionFive via Pixabay / Futurism