Scientists Figured out How to Regrow Teeth

This could revolutionize dentistry. 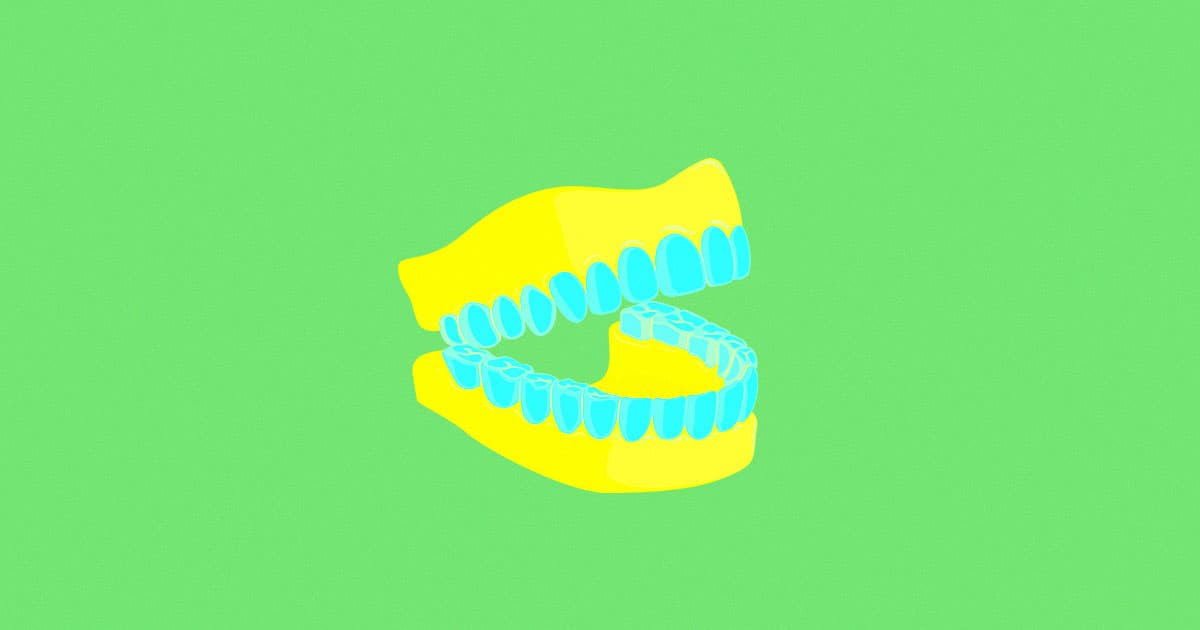 A team of scientists says that it's finally figured out how to regrow tooth enamel, a development that could totally upend dental care.

Normally, tooth enamel doesn't grow back once it breaks or wears away — which is why dentists currently resort to plugging the gaps with artificial fillings. But researchers from China's Zhejiang University and Jiujiang Research Institute developed a gel that they say can help mouse teeth regrow enamel within 48 hours, according to research published last week in the journal Science Advances.

There's a long way to go before the gel can be used in human medicine, but it's a promising sign that regenerative dentistry could someday heal tooth decay.

This isn't the first attempt to trick teeth into regenerating lost enamel: scientists have already developed vaccines and used stem cells that force lab mice and rats' teeth to regrow themselves. The new gel was also tested in mice, The Independent reports, but also regrew enamel in previously-removed human teeth.

The problem is that natural-grown enamel is 400 times thicker than that grown with assistance from the new gel, according to The Independent. So it's a start, but fillings will still be the more useful option for people with cavities for the foreseeable future.

After its ongoing tests on mice, the team of scientists plans to actually test the gel on people, tracking how the new enamel holds up as they go about their day, eating, drinking, and chewing.

More on teeth: Scientists Have Discovered a Drug That Fixes Cavities and Regrows Teeth