Good News: Cancer Deaths Have Dramatically Fallen in the Past 30 Years

But there's a catch. 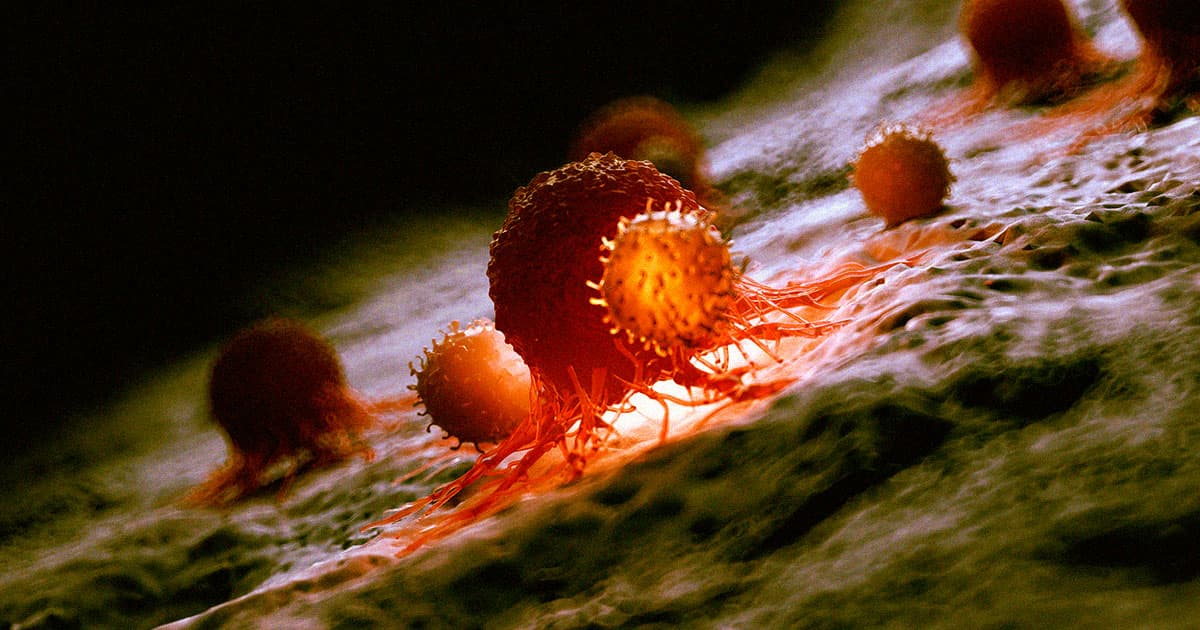 Cancer mortality rates have dropped precipitously in the past three decades, in a bit of hopeful health news even amidst the global pandemic.

The American Cancer Society (ACS) published its annual report on cancer data on Wednesday, which revealed that overall cancer death rates dropped 32 percent from its peak in 1991 to 2019.

The decline seems to stem primarily from a drop in lung cancer deaths. The report found that people are living longer after their diagnosis from lung cancer "because more people are being diagnosed at an early stage of the disease," the organization said in a press release.

"Accelerating declines in the cancer death rate show the power of prevention, screening, early diagnosis, treatment, and our overall potential to move closer to a world without cancer," the ACS added.

Another reason behind the decline is undoubtedly due to the drop in smoking in the US. Smoking-related cancer is the leading cause of preventable deaths in the country — so it makes sense that the fewer smokers there are, the fewer deaths from cancer there will be.

However, it’s worth mentioning that the report didn’t take into account the impact the COVID-19 pandemic, which has led to many people delaying medical visits, has likely had on cancer diagnosis and deaths. Instead, the projections are based on cases through 2018 and deaths through 2019.

The cancer death rate also varied depending on race and socioeconomic status. For example, Black cancer patients have a lower five-year survival rate than white patients. Women also suffer from the highest cancer mortality rate across all races.

The ACS is quick to remind readers that cancer is still one of the leading causes of death in the US behind heart disease. Regardless, though, the figures are promising.

"I'm an oncologist, so I'm an inveterate optimist," Deb Schrag, chair of the medical department of the Memorial Sloan Kettering Cancer Center, told CNN. "But I think the key message for the public is that there's room for optimism across all types of cancer."

The report is a bright spot in an often bleak landscape of health news. And it’s also a solid reminder of some basic actions all of us can take to better ourselves: get regular checkups with your doctors and please, for the love of God, stop smoking.