New Zealand to Completely Ban Tobacco for Anyone Born After 2008

"We want to make sure young people never start smoking." 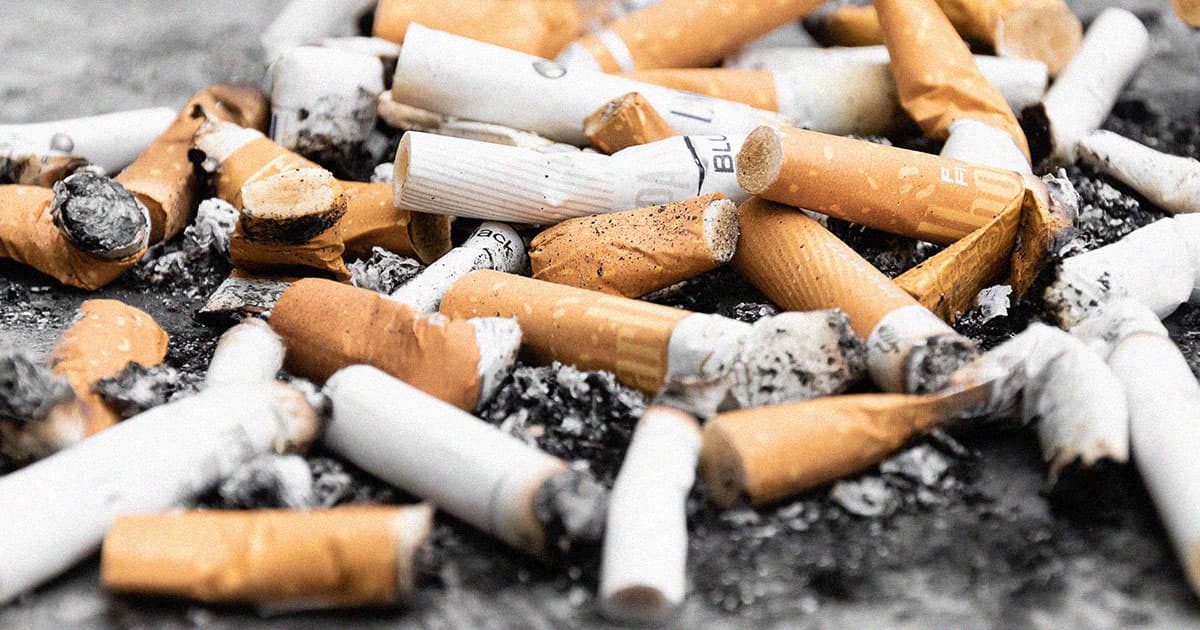 Smoke 'em if you got 'em, Kiwis — because New Zealand will soon be permanently banning tobacco sales for anyone born after 2008.

The country’s government announced plans to ban young people from ever being able to purchase tobacco products on Thursday, New Zealand news site Stuff reports. Under the new law, anyone born before 2008 will still be allowed to purchase tobacco if they can prove their age.

"We want to make sure young people never start smoking, so we will make it an offence to sell or supply smoke tobacco products to new cohorts of young people," Dr. Ayesha Verrall, the country's Associate Health Minister, said in a video announcing the law obtained by Stuff. "People aged 14 when the law comes into effect will never be able to legally purchase tobacco."

The current legal smoking age in New Zealand is 18 years old. So the law won’t affect young Kiwis until four years or so from now.

Also, as NPR noted, the law could result in the curious situation where 65 years after the law is implemented, people in New Zealand could still potentially purchase cigarettes if they can prove they were at least 80 years old. However, there's a good chance stores in the country might not sell tobacco products anymore by then due to low demand caused by the law.

Smoking-related illnesses are the leading cause of preventable deaths in the country, according to country's health ministry, so it makes sense that it'd be an urgent policy issue.

While smoking rates have fallen in New Zealand alongside the rest of the developed world, the smoking rate still sits at around 22 percent of the country’s Maori population — which makes them disproportionately impacted by smoking-related illnesses.

All told, it’s a major move for the Pacific island nation. In the end, a permanent ban like this will undoubtedly have a massive impact in smothering out smoking-related deaths for good.