Scientists Gave Ketamine to Sheep and Were Baffled by the Result

It appeared to turn their brains off and then on again. 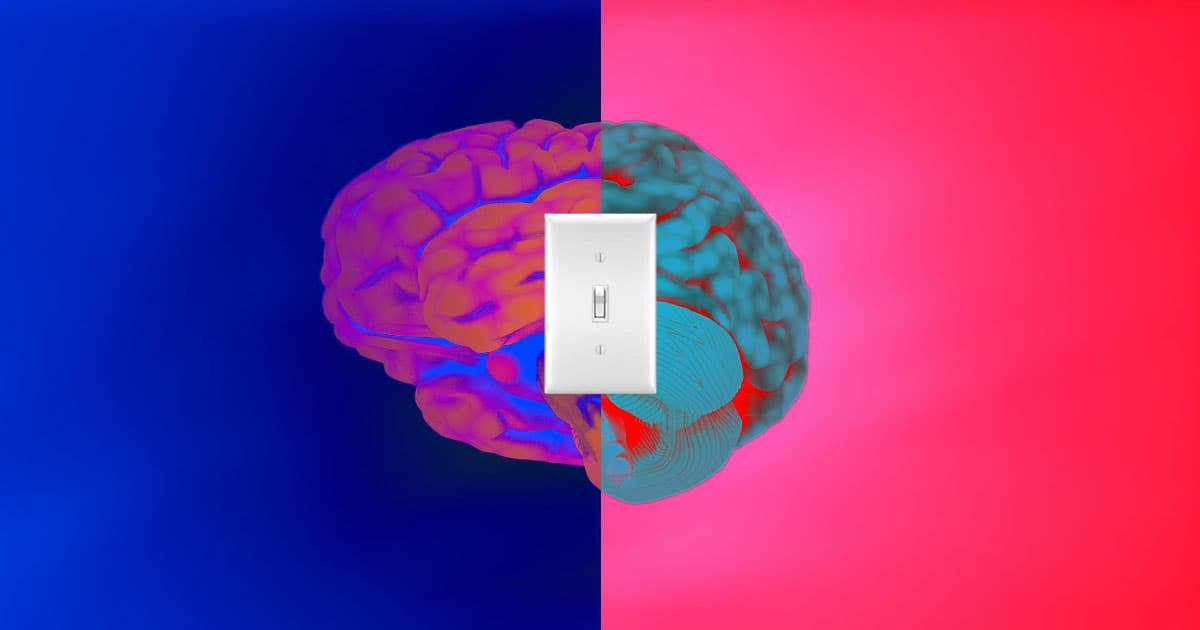 While studying the effects of ketamine on sheep, researchers say they found something truly strange: high doses of the drug appeared to turn the sheep's brains off and back on again, like a light switch.

"This wasn't just reduced brain activity," Jenny Morton, neurobiologist from the University of Cambridge, co-author of the study published in Scientific Reports earlier this month, said in a statement.

"After the high dose of ketamine the brains of these sheep completely stopped," she added. "We’ve never seen that before."

Ketamine is usually used for anesthesia, sedation and pain relief. But in recent years, it's also attracted interest as a treatment for depression and other mental health issues.

An interesting new clue about what the drug does: electroencephalography (EEG) readings of the sheeps' brains showed a complete shut down of brain activity within two minutes of injection — effects that were only temporary.

"A few minutes later their brains were functioning normally again — it was as though they had just been switched off and on," Morton said.

Similar effects could be seen in humans as well.

"The timing of the unusual patterns of sheep brain activity corresponded to the time when human users report feeling their brain has disconnected from their body," Morton explained. "It’s likely that the brain oscillations caused by the drug may prevent information from the outside world being processed normally."

That kind of disconnect has often been referred to as the "K-hole" by recreational users of the drug.

"Our purpose wasn't really to look at the effects of ketamine, but to use it as a tool to probe the brain activity in sheep with and without the Huntington’s disease gene," said Morton. "But our surprising findings could help explain how ketamine works."

It could also help us to see how brain networks function, "both in the healthy brain and in neurological diseases like Huntington’s disease and schizophrenia," according to Morton.