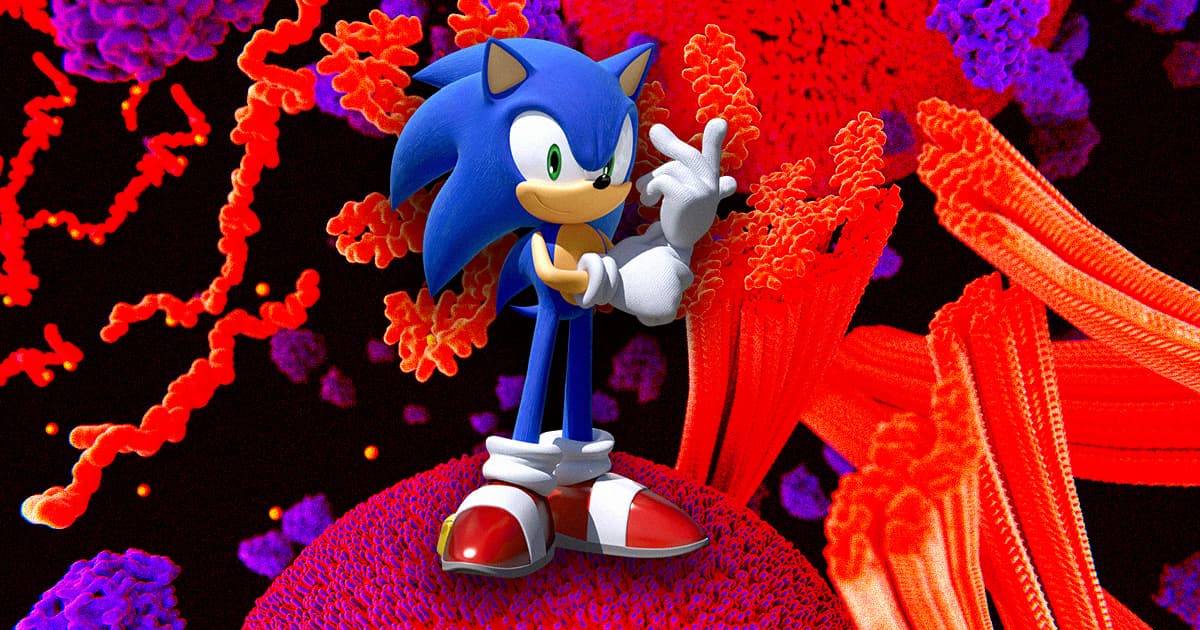 A team of scientists say they've identified a possible new way to treat Parkinson's disease and improve the quality of life for patients — thanks, in a strange twist, to a protein named after the video game character Sonic the Hedgehog.

In patients with Parkinson's, the brain loses the neurons that produce the brain molecule dopamine. Treatments exist to replace dopamine with a molecule called L-dopa, but doing so also tends to cause involuntary tremors known as L-dopa induced dyskinesia (LID).

However, coupling L-dopa treatment with agonists that increase the activity of a protein named "sonic hedgehog" (Shh) seems to prevent those tremors, according to animal research published in the journal Communications Biology on Wednesday. The discovery not only reveals new insight into sonic hedgehog's previously unknown role as a neurotransmitter, but could also lead to better, more accessible treatments for Parkinson's Disease patients — if, that is, the animal research translates to human patients.

Typically, tremors are counteracted by deep brain stimulation, so the emergence of a less complicated treatment could make a huge difference in the lives of patients who have Parkinson's.

"Deep brain stimulation doesn't help everyone, it's very invasive, and not all people are eligible for the surgery," study coauthor and CUNY School of Medicine professor Andreas Kottmann said in a press release. "The procedure is also not accessible to everyone."

Sonic hedgehog, which, yes, is inhibited by another protein called "Robotnikinin," helps embryos form, but scientists had no idea it also functions as a neurotransmitter. By discovering that the same dopamine-producing neurons killed off by Parkinson's also produce Shh, the CUNY scientists say they have a better shot at restoring a Parkinson's patient's brain to its healthiest, pre-disease state because they know now to replace more of the molecules eradicated by the disease.

That's still a long way off, not the least because this current research was conducted on mice and primates. But if future studies continue to show a therapeutic benefit, we may soon find ourselves with better — and more accessible — treatment for a debilitating neurological condition.