Brad Pitt Says He Has Prosopagnosia

Here's what that means. 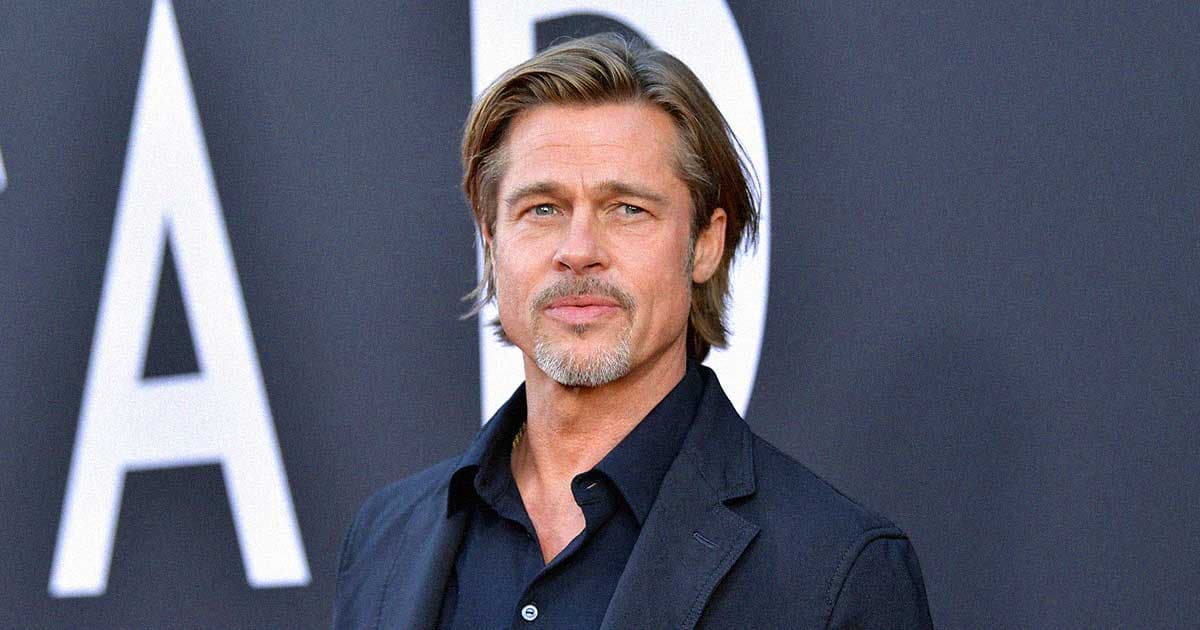 Brad Pitt is one of the most recognizable faces in acting. But, as the Academy Award winning actor revealed in an interview with GQ last month, recognizing faces is something that Pitt himself seriously struggles with.

While never officially diagnosed, Pitt believes he suffers from a neurological disorder known as prosopagnosia, or face blindness, a topic that started trending across the media landscape this week in the wake of his recent interview.

"Nobody believes me!" he told GQ.

It's a familiar conundrum for many battling with or near to others suffering from the disorder. "My husband also has prosopagnosia," one Twitter user wrote in reaction to the news. "It makes everyday social interactions difficult in ways that only a person who has it, or is close to them, can really understand. And, yeah, no one ever believes it's a real thing."

It’s a sad development in the actor’s health. Back in 2013, Pitt told Esquire that the symptoms were bad enough that he hated leaving his house. "That’s why I stay at home," he said at the time, referring to the disorder.

According to the National Institute of Neurological Disorders and Strokes (NINDS), prosopagnosia is not the result of memory loss, impaired vision, or learning disabilities. Instead, the disorder arises from abnormalities, damage, or impairment to the right fusiform gyrus, a part of the brain responsible for facial perception and memory.

In other words, sufferers are failing to recognize faces because their brains are fundamentally unable to process the faces they're seeing — not because of a lapse in memory.

The severity of the symptoms vary. It’s common to have difficulty recognizing the faces of one’s own family members, while some with the disorder are unable to recognize even their own face.

There’s no one cause for prosopagnosia, according to NINDS. Scientists have previously linked the disorder to stroke, neurological deterioration, or genetics. It can even be inherited with no obvious brain damage at all.

While there isn't a specific treatment plan or cure, there are ways to help sufferers develop "compensatory strategies," NINDS says.

Pitt often worries that because he can't recognize other people's faces, they'll think he's aloof or cold. Obsessing over that is a very real problem for many other sufferers, and the effect can be socially debilitating.

So the next time a friend or a loved one insists that they suffer from something similar, don't shoot them down. Be patient with them.

Also, considering that he maintains that he hasn’t been officially diagnosed: please see a doctor, Brad!

More on neurological disorders: "Poisonous Flowers" in Brain May Cause Alzheimer's, Scientists Say

8.11.22 Rx/Medicines
Africa on the Verge of Getting a Monkeypox Vaccine
So far, experts say, the entire continent hasn't gotten a single dose.
By Lonnie Lee Hood / Read More >>
8.10.22 Developments
Facebook Just Sold Out Abortion Rights to Cops in Nebraska
The cops were hunting a teenager for getting an abortion — and arrested her as a result of her Facebook data.
By Maggie Harrison / Read More >>
8.09.22 Studies
This Therapeutic VR Experience is Just Like Tripping on Acid
"What happens in VR is that sense of completely forgetting about the existence of the external world."
By Maggie Harrison / Read More >>
Keep up.
Subscribe to our daily newsletter to keep in touch with the subjects shaping our future.
+Social+Newsletter
TopicsAbout UsContact Us
Copyright ©, Camden Media Inc All Rights Reserved. See our User Agreement, Privacy Policy and Data Use Policy. The material on this site may not be reproduced, distributed, transmitted, cached or otherwise used, except with prior written permission of Futurism. Fonts by Typekit and Monotype.