Biden Commits to Vaccinating 300 Million Americans by End of Summer

It's an extremely ambitious timeline. 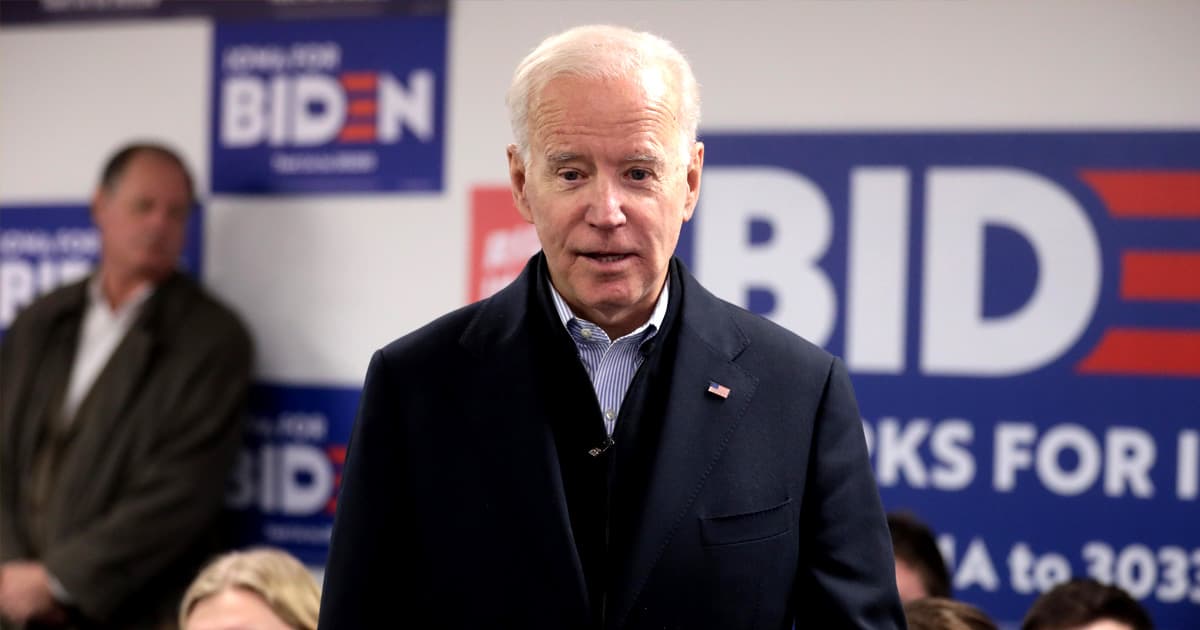 President Joe Biden made a bold commitment on Tuesday, promising that the United States will vaccinate 300 million residents against the coronavirus by the end of summer.

It's an extremely ambitious timeline, and there are no guarantees he'll succeed. But if the country pulls it off, Americans will finally have a chance of returning to a semblance of normal life.

"To a nation waiting for action, let me be clearest on this point: Help is on the way," Biden said on Tuesday after announcing that the US has ordered another 200 million vaccine doses.

He also promised to dramatically increase distribution within just days.

To date, 71.3 million shots have been administered worldwide, according to Bloomberg. The US accounts for roughly 24.5 million of those — a solid start, but a very long way from 300 million, which would be nearly the entire population.

"I wish I could tell you there’s plenty of vaccine and we can fill all these endless amounts of appointments," David Kessler, Biden’s top vaccine expert, told STAT last week. "We can’t. It’s going to take us months to have enough supply."

The news comes after Biden announced sweeping changes to the country's approach to battling COVID last week. The president signed several new executive orders, among which was a mandate for all Americans to wear masks in public for the next 100 days.

There is some good news as well: According to preliminary real-world data collected by Israeli health officials, Pfizer and BioNTech's COVID-19 vaccine is proving to be highly effective— just as promised.

12.02.22 Studies
So Many People Die at Motorcycle Rallies That Organ Donations Spike
There's a macabre benefit to those in need of organ transplants.
By Noor Al-Sibai / Read More >>
12.01.22 Devices
Elon Musk Shows Off Monkey That Can Type With Brain Implant Instead of Typewriter
We can't tell if we should be impressed or not.
By Victor Tangermann / Read More >>
11.30.22 Developments
Student Journalists Expose Claims of Scientific Misconduct Against Stanford's President
There are "serious problems" with this dude's work, one expert said.
By Noor Al-Sibai / Read More >>
Keep up.
Subscribe to our daily newsletter to keep in touch with the subjects shaping our future.
+Social+Newsletter
TopicsAbout UsContact Us
Copyright ©, Camden Media Inc All Rights Reserved. See our User Agreement, Privacy Policy and Data Use Policy. The material on this site may not be reproduced, distributed, transmitted, cached or otherwise used, except with prior written permission of Futurism. Articles may contain affiliate links which enable us to share in the revenue of any purchases made.
Fonts by Typekit and Monotype.