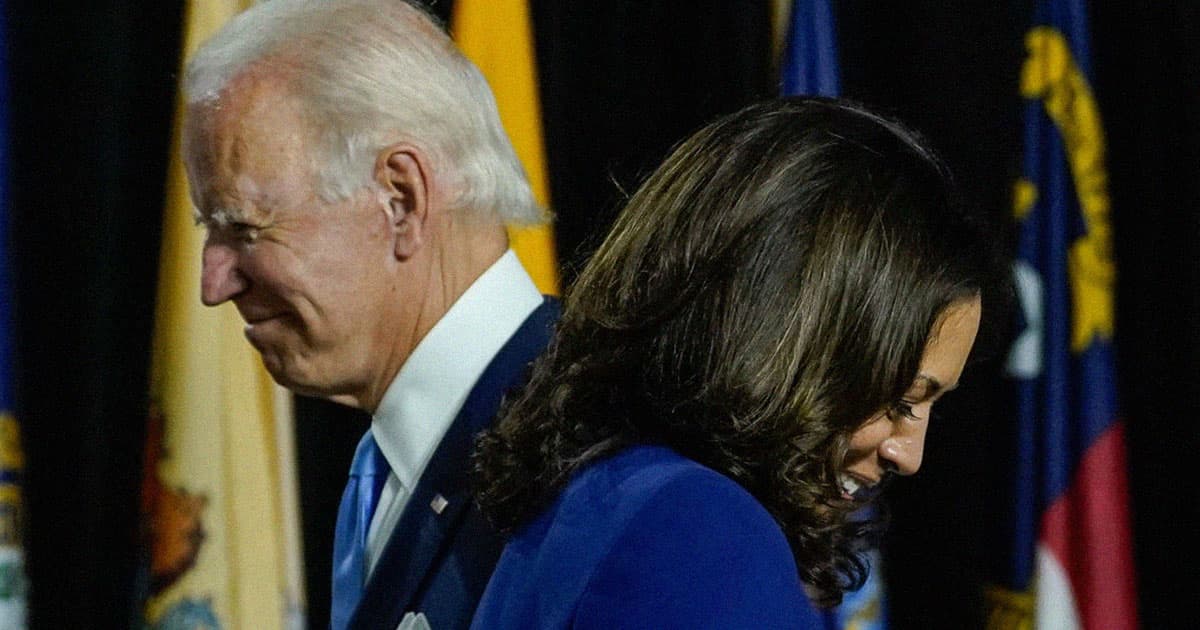 Vice President Kamala Harris broke yet another barrier when she became the first woman to serve as acting president when President Joe Biden temporarily transferred power to her on Friday.

The reason: Biden was having a colonoscopy.

During a routine checkup at Walter Reed National Military Medical Centre, Biden had a colonoscopy during which he needed to go under anesthesia, according to White House Press Secretary Jen Psaki. Since there's a tiny chance that he might die or otherwise become unable to fulfill his duties due to the procedure, Biden needed to transfer his power in accordance with the 25th Amendment.

"As was the case when President George W. Bush had the same procedure in 2002 and 2007, and following the process set out in the Constitution, President Biden will transfer power to the Vice President for the brief period of time when he is under anesthesia," Psaki said in the statement. "The Vice President will work from her office in the West Wing during this time."

In the transfer of power, Harris became the first woman and third person overall to serve as acting president of the United States. The other two were Dick Cheney, who served two times when George W. Bush underwent his own colonoscopy; and George Bush Sr., who served when Ronald Reagan underwent anesthesia for a surgical procedure.

Biden’s move is a notable return to tradition, as former President Donald Trump reportedly chose not to transfer power when he had his own colonoscopy, and even went as far as refusing anesthesia to do so. He also notably didn’t transfer when he caught COVID-19 in October 2020.

At the time of reporting, Harris is still at the helm as Biden is still undergoing his annual physical. After the checkup, we’ll presumably see him back at his usual spot at the seat of power.

More on Biden: Researchers Built a Powerful Robot Arm to Do Colonoscopies