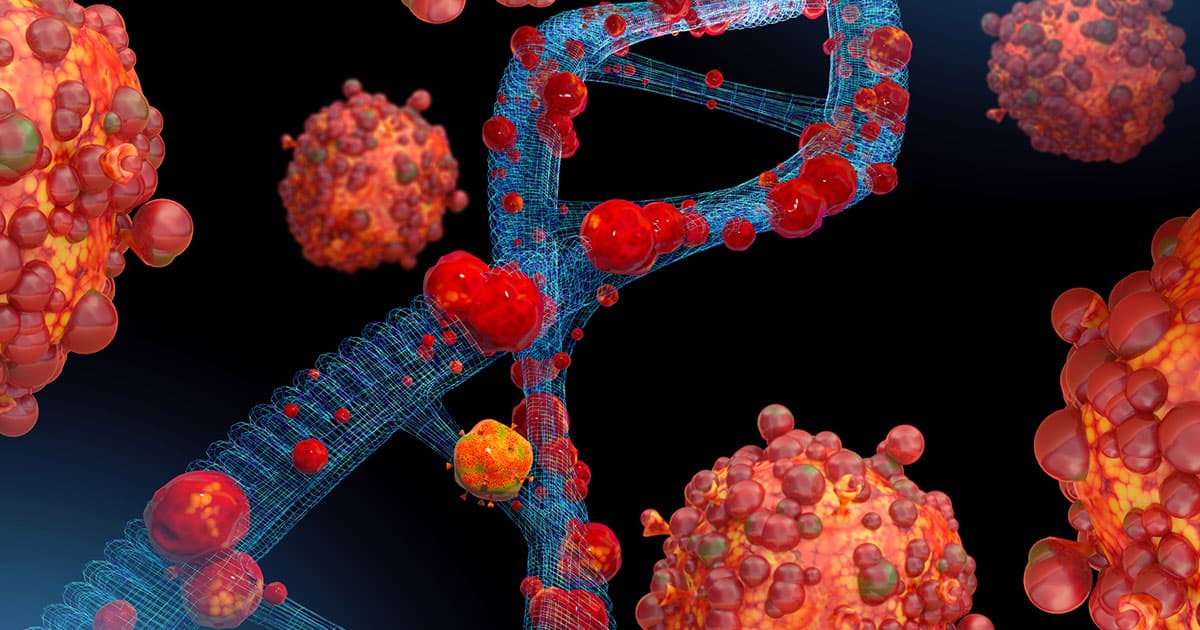 The Biden administration has officially declared monkeypox a national health emergency, nearly three months since the first outbreak of the case was detected on American soil back in May.

The decision, made by the Department of Health and Human Services, comes after growing pressure from health officials and the World Health Organization declaring the outbreaks a world health emergency over a week ago.

"We are prepared to take our response to the next level," Health Secretary Xavier Becerra told reporters on Thursday, as quoted by The New York Times. "And I ask each American to take monkeypox seriously."

With the official declaration, federal agencies can now access emergency funding and mobilize their resources and manpower to distribute monkeypox vaccines like JYNNEOS, The New York Times reports.

That's a crucial boost, in light of shortages of the vaccine and hiccups in its distribution.

The Biden administration declared at the end of July that it would distribute 800,000 vaccines, but health officials wonder whether that will be enough.

Distributing vaccines isn't the only issue — access to monkeypox testing has also proven to be a major problem so far. At one point, New York City, the epicenter of monkeypox in the US, tested as little as ten people per day.

As of now, there are over 6,600 reported cases of monkeypox in the United States, according to the Centers for Disease Control and Prevention, and nearly 26,000 worldwide.

New York state, which declared a state of emergency just days earlier, currently has the highest amount of cases in the US at nearly 1,700.

Monkeypox spreads through close person-to-person contact and not just through sex. Anyone that isn't protected against the disease is at risk of infection.

It usually causes blister-like lesions and rashes throughout the body, especially near the genitals. Other symptoms include fever, exhaustion, muscle aches, and more, according to the CDC.

Fortunately, no deaths have been reported so far, as the disease is rarely fatal, the CDC says.

More on monkeypox: WHO Declares World Health Emergency Over Monkeypox

8.16.22 Genetics
Cops Use Newborn Baby's DNA to Nail Dad for Crime from the 90s
Unsettling.
By Noor Al-Sibai / Read More >>
8.12.22 Neuroscience/Brain Science
Evidence Is Growing That LSD Improves Learning and Memory
"[Psychedelics] should be seen not just as medicine, but also as part of human life at large."
By Lonnie Lee Hood / Read More >>
8.12.22 Devices
Experimental Synthetic Cornea Restores Vision for 20 Patients
"This opens up the procedure to many centers and rural areas that do not have eye banks."
By Noor Al-Sibai / Read More >>
Keep up.
Subscribe to our daily newsletter to keep in touch with the subjects shaping our future.
+Social+Newsletter
TopicsAbout UsContact Us
Copyright ©, Camden Media Inc All Rights Reserved. See our User Agreement, Privacy Policy and Data Use Policy. The material on this site may not be reproduced, distributed, transmitted, cached or otherwise used, except with prior written permission of Futurism. Fonts by Typekit and Monotype.