Is the financial system ready for a pandemic? 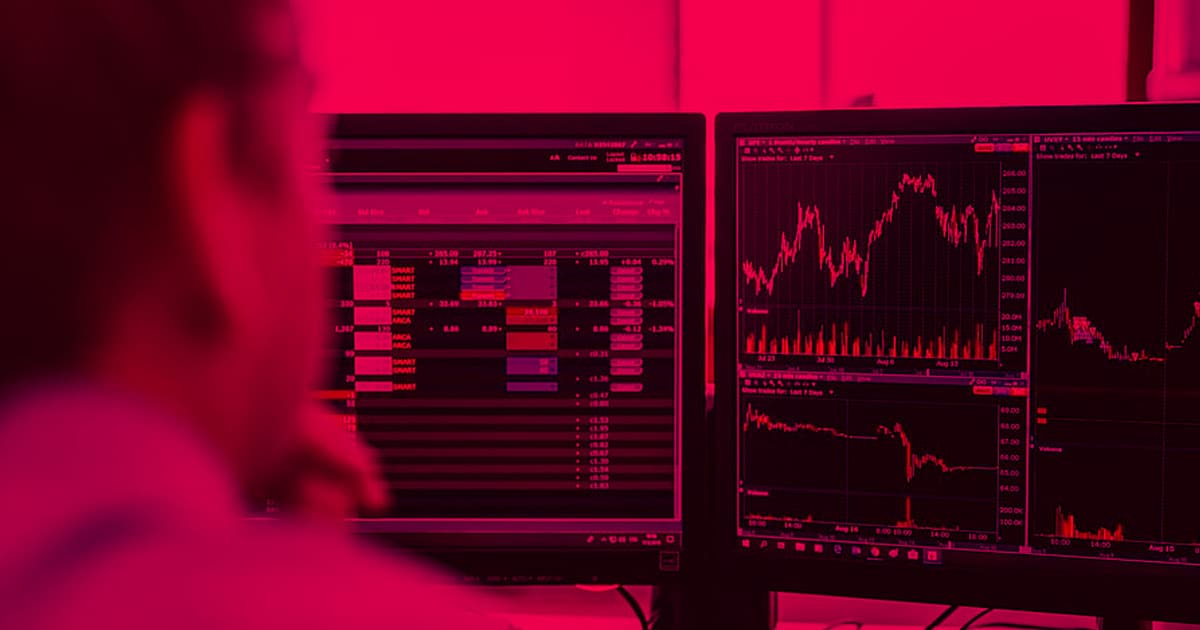 Some of the world’s largest multinational financial institutions — including Goldman Sachs, JPMorgan, and Barclays — are sending thousands of staff home to help keep their business going while the coronavirus outbreak takes its toll, the Financial Times reports. Some are even helping workers install large screens at their homes to turn them into remote trading floors.

JPMorgan is taking the opportunity to test out an approach that involves sending thousands of employees home as part of its resiliency testing, code-named “Project Kennedy,” according to Bloomberg.

And Barclays decided to split its trading floor over multiple sites across London with a portion working remotely.

The news comes after global markets took a substantial hit as a result of uncertainty surrounding the virus outbreak, with experts warning it could even cause a recession.

Prevention isn’t nearly as simple as sending bankers to work from home. Regulatory hurdles have to be overcome. For instance, Europe has requirements about how communications via the phone and online are monitored, according to the Financial Times.

It’s not just the banks, either, with large swathes of the technology sector also sending staff home. Twitter “strongly encouraged” employees from across the globe to work from home “if they’re able to.” Amazon made the same call.

Buckle up, because it could be a sign of things to come.

READ MORE: Banks are turning homes into trading floors to prep for coronavirus outbreaks [The Next Web]

More on the virus: Bored Teens Are Posting on TikTok About Being Quarantined

4.07.22 Developments
It Is With Great Regret That We Inform You That We May Be Getting Slammed by Another COVID Wave
3.14.22 Developments
Haven’t We Suffered Enough? There’s a New COVID Outbreak in China
2.15.22 Genetics
Scientists Warn That Terrorists Could Release a Horrifying Virus
2.01.22 Developments
NYPD Cop Investigated for $1.5 Million Scheme to Sell Fake Vaccine Cards
1.31.22 Developments
Joe Rogan Issues Absolutely Terrible Apology for COVID Misinfo