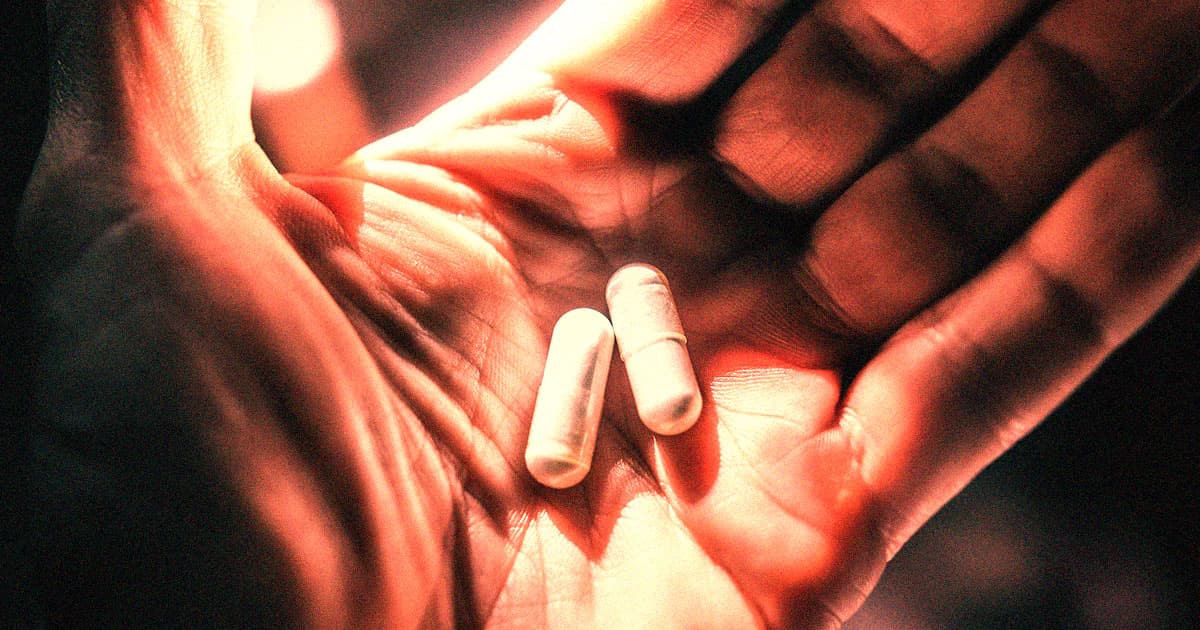 Scientists still don't know exactly how depression works — and, as it turns out, we might not really know how effective antidepressants are, either.

A new study published in the open-access PLOS One journal found that although lots of people take antidepressants and say that they help with their mental health, there's not much quantifiable improvement in antidepressant users' quality of life.

The peer-reviewed paper, which was conducted by researchers at the King Saud University in Riyadh, Saudi Arabia, examined data from the years 2005 through 2015 in the Medical Expenditures Panel Survey (MEPS), a longitudinal study out of the US that tracked 17.47 million adults diagnosed with depression, 57.6 percent of whom took antidepressant medication for it.

Interestingly, while there was a detectable uptick in mental health outcomes among the whole MEPS cohort the researchers looked at, there was no difference that they found between those who were on antidepressants and those who weren't.

As with all meta-analyses — studies which analyze data from other, larger, and longer-term studies — these findings should very much be contextualized within the researchers' methods. The King Saud University researchers, like most who conduct these kinds of analyses, admit in their paper that "long-term studies evaluating the actual impact for pharmacological and non-pharmacological interventions on these patients' quality of life is needed."

The findings do build, though, on a growing sense of skepticism in some corners about the status quo of depression treatment. Last month, writer PE Moskowitz made a similar case in The Nation that highlighted serious side effects in many people who take antidepressants and particularly SSRIs, writing that "we deserve a fuller picture of both the benefits and dangers" of the medications.

"A wave of research suggests that the drugs are less effective and more dangerous than many previously believed," Moskowitz wrote. "And some medical professionals are concluding what until recently felt too heretical to say out loud: Antidepressants may often cause more harm than good."

Much of this nascent study and criticism of antidepressants is predicated not only the fact that there's no established mechanism for how and why depression happens, but also scholarship suggesting that the once-prevailing "chemical imbalance" hypothesis holds much less water than it did even 10 or 15 ago.

Ultimately, research on whether antidepressants are effective — nevermind whether they're worth the often-intense side effects they can come along with — should, as the King Saud researchers wrote, be oriented towards helping people.

"The long term-management of depression needs to be further evaluated in an efforts to improve the ultimate goal of care for these patients; improving their overall quality of life," the paper concludes.

READ MORE: Antidepressants and health-related quality of life (HRQoL) for patients with depression: Analysis of the medical expenditure panel survey from the United States [PLOS One]

More on antidepressant research: New Study: Psychedelic Mushrooms Are As Effective As Antidepressants