Fast food and junk calories cause serious cognitive issues in mice — and possibly in people as well. 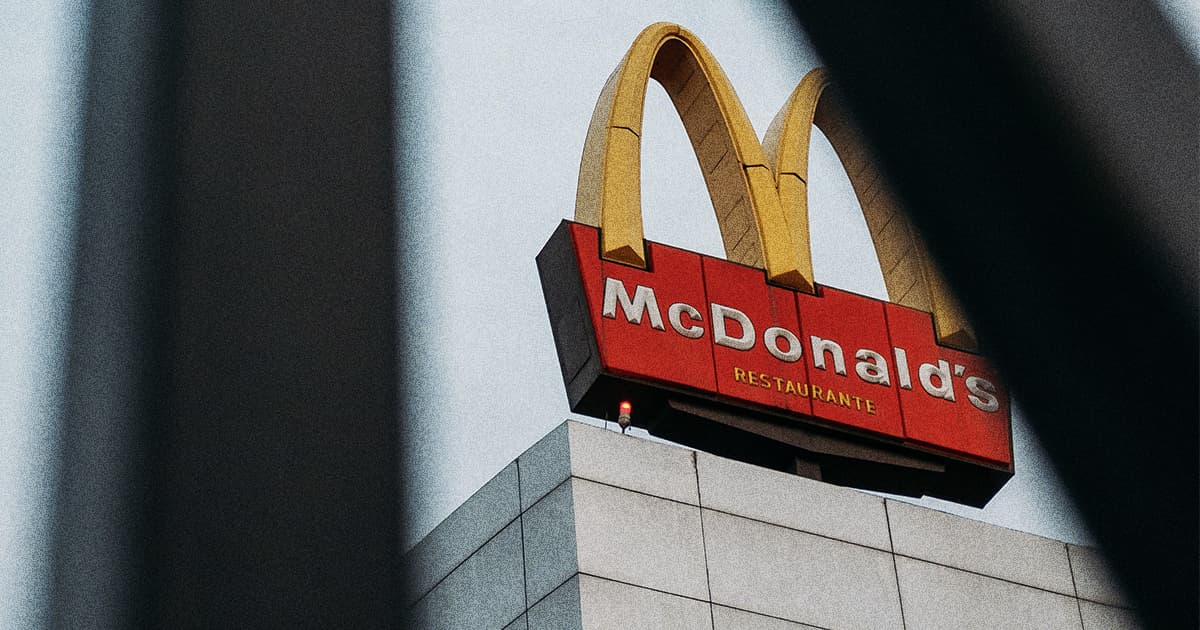 In some unfortunate medical news, it turns out that eating lots of delicious calorie- or sugar-rich snacks and junk foods can likely lead to neurological and cognitive impairments later in life.

A massive literature review by University of Southern California, Los Angeles scientists pulled the results from dozens of mouse studies found that a high-calorie, high-fat diet — dubbed the "Western diet" in research circles — early on in life was linked to worsened memory, increased anxiety-like behavior, and other cognitive problems. All of these issues seemed to be totally separate from the well-documented impacts that a Western Diet has on weight, metabolism, and overall health, according to the review, which was published earlier this year in the journal Frontiers in Neuroscience, suggesting that diet can have a far bigger impact on neurological health and development than previously thought.

Specifically, the review found that mice eating a Western diet during the early stages of life that are important for development worsened anxiety and memory function, regardless of weight gain. It also led to an increase in addiction-like behaviors, as the mice grew to crave the sugary and high-fat foods, alongside a decrease in social behaviors.

The idea behind the review is that the Western diet can function as a proxy for an Americanized diet heavy in snacks, sodas, and other unhealthy foods, the UCLA researchers wrote in their paper.

"In addition to being a predictor of obesity and metabolic dysfunction, consumption of a Western diet (WD) is related to poorer cognitive performance across the lifespan," they wrote. "In particular, WD consumption during critical early life stages of development has negative consequences on various cognitive abilities later in adulthood."

Of course, the best way to test the impacts diet has on cognition would be to study people themselves, but nutrition research is notoriously difficult. People aren't great at remembering what they had to eat, and controlling for the endless list of variables that stem from everyone's different lifestyles is a herculean task.

So in lieu of thorough human research, the mouse studies can serve as a reasonable — if not perfect — indicator of possible risks to our health that are worth keeping in mind.

Image by Andrea Leopardi via Unsplash

6.28.22 Developments
Study Finds That Weed Puts You at Higher Risk for Hospitalization
6.22.22 Studies
If You Can't Stand on One Foot for Ten Seconds, Doctors Have Bad News
6.06.22 Cancer
Scientists Intrigued by Treatment That Put Every Single Patient's Cancer Into Remission
5.06.22
Scientists Puzzled by Super Muscular Man Who Eats a Pound of Raw Liver Every Day
4.21.22 Studies
New Study Claims That Antidepressants Don't Lead to Better Quality of Life