Maintaining the Distance
4. 15. 20 / by Victor Tangermann

All New Yorkers Will be Required to Wear Masks in Public

Time to cover up, New Yorkers. 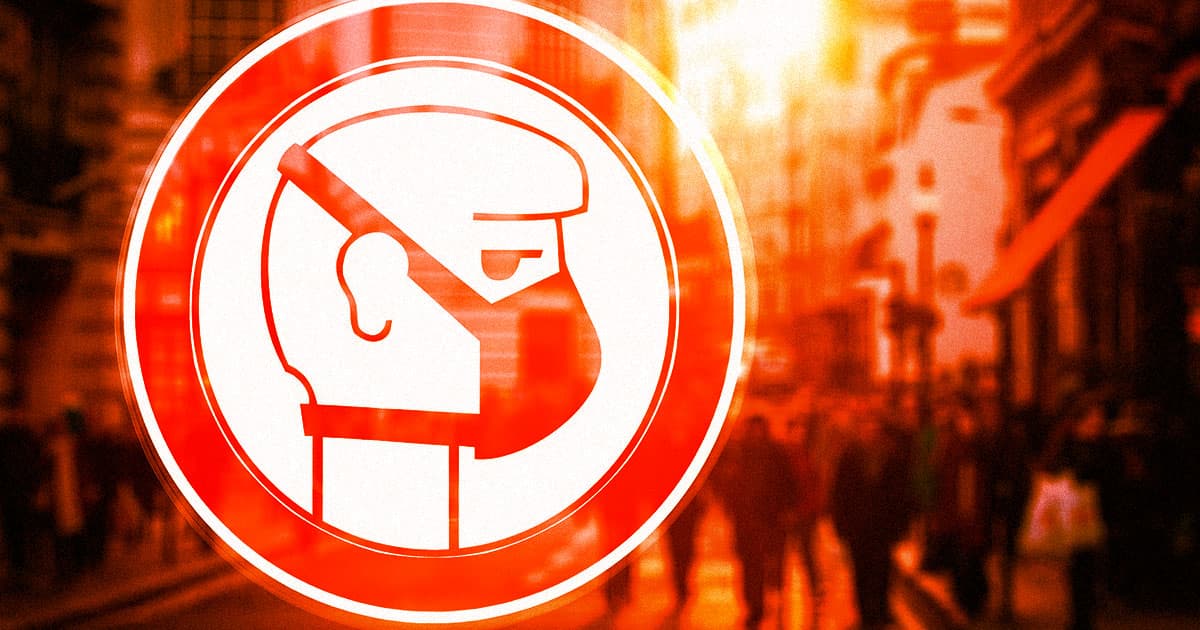 New York governor Andrew Cuomo said today that he will issue an executive order requiring all New Yorkers to wear a mouth and nose covering in public when they are not able to maintain a social distance of six feet or less, CNN reports.

"If you are going to be in a situation, in public, where you come into contact with other people in a situation that is not socially distanced you must have a mask or a cloth covering nose and mouth," Cuomo said during a press conference in Albany, as quoted by CNBC.

It's a impactful move by the governor of the most populous city in the United States, which has been hammered by the coronavirus outbreak by tens of thousands of deaths.

There'll be a three day notice period so New Yorkers can figure out a way to cover their noses and mouths. For now, there won't be any penalties for not wearing a mask. But Cuomo hopes New Yorkers take notice.

New York currently is the state with the most coronavirus cases. According to the latest numbers, there have been just shy of 8,000 deaths in New York City alone. There are currently more than 600,000 confirmed cases of COVID-19 nationwide, with more than 24,000 deaths.

More on the pandemic: Scientists: Some Social Distancing May Need to Last Until 2022