Africa on the Verge of Getting a Monkeypox Vaccine 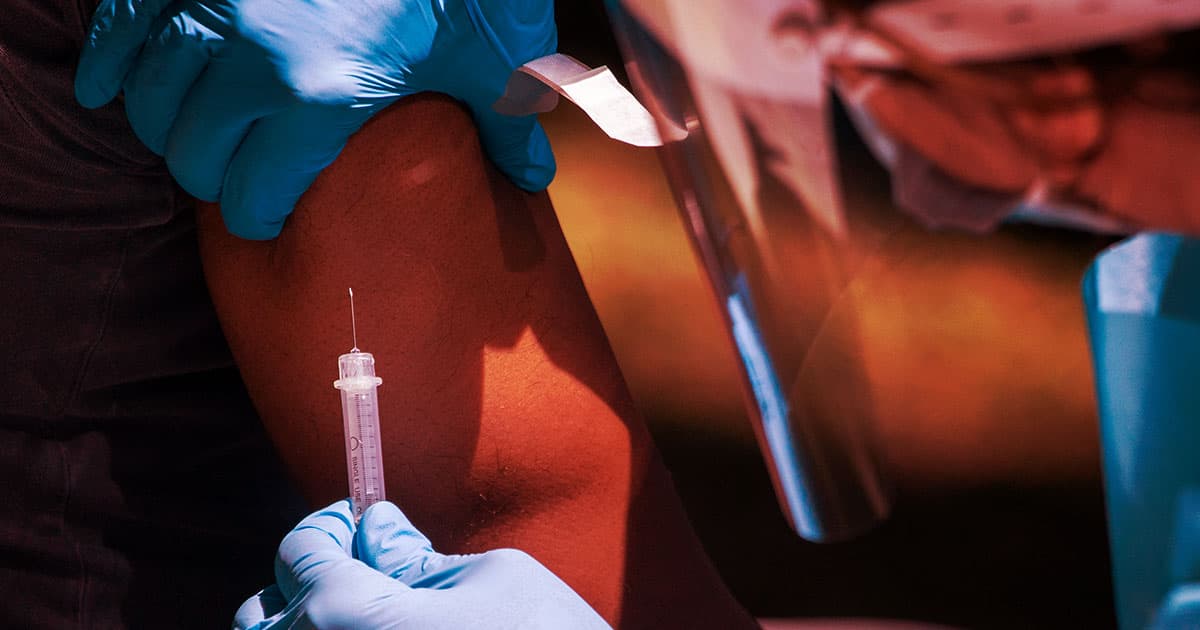 Acting director of the Africa Centers for Disease Control and Prevention Ahmed Ogwell said on Thursday that the continent is close to getting its first monkeypox vaccines.

The Associated Press reported today that while most global monkeypox deaths occur in Africa, public health authorities there say that none of the countries on the entire continent have a single vaccine dose so far. There are no doses available to purchase from the private sector, he said, because the rest of the world already snapped them up.

Unlike other parts of the world, Africa's monkeypox cases are not currently concentrated among men who have sex with other men. Still, more than 2,900 cases have been reported in 11 African countries this year. At least 104 people have died, but the lack of testing and healthcare resources mean the actual figure could be even higher.

On Monday, the Chicago Tribune reported that nonprofits are hoping to invest $100 million in healthcare and health workers in Africa.

"It’s critical not just for delivering health care in Africa, but this is how we’ll also catch the next set of diseases that could threaten populations around the world," Don Gips, CEO of the Skoll Foundation, told the Tribune.

If the investment helps prevent future outbreaks, it could positively impact global community health. Let's hope the philanthropic donations and new vaccines get up to speed quickly.