A New Alliance Could Give Humanity the World's First Cancer Vaccine

Sean Parker is determined to give cancer treatment a boost(er). 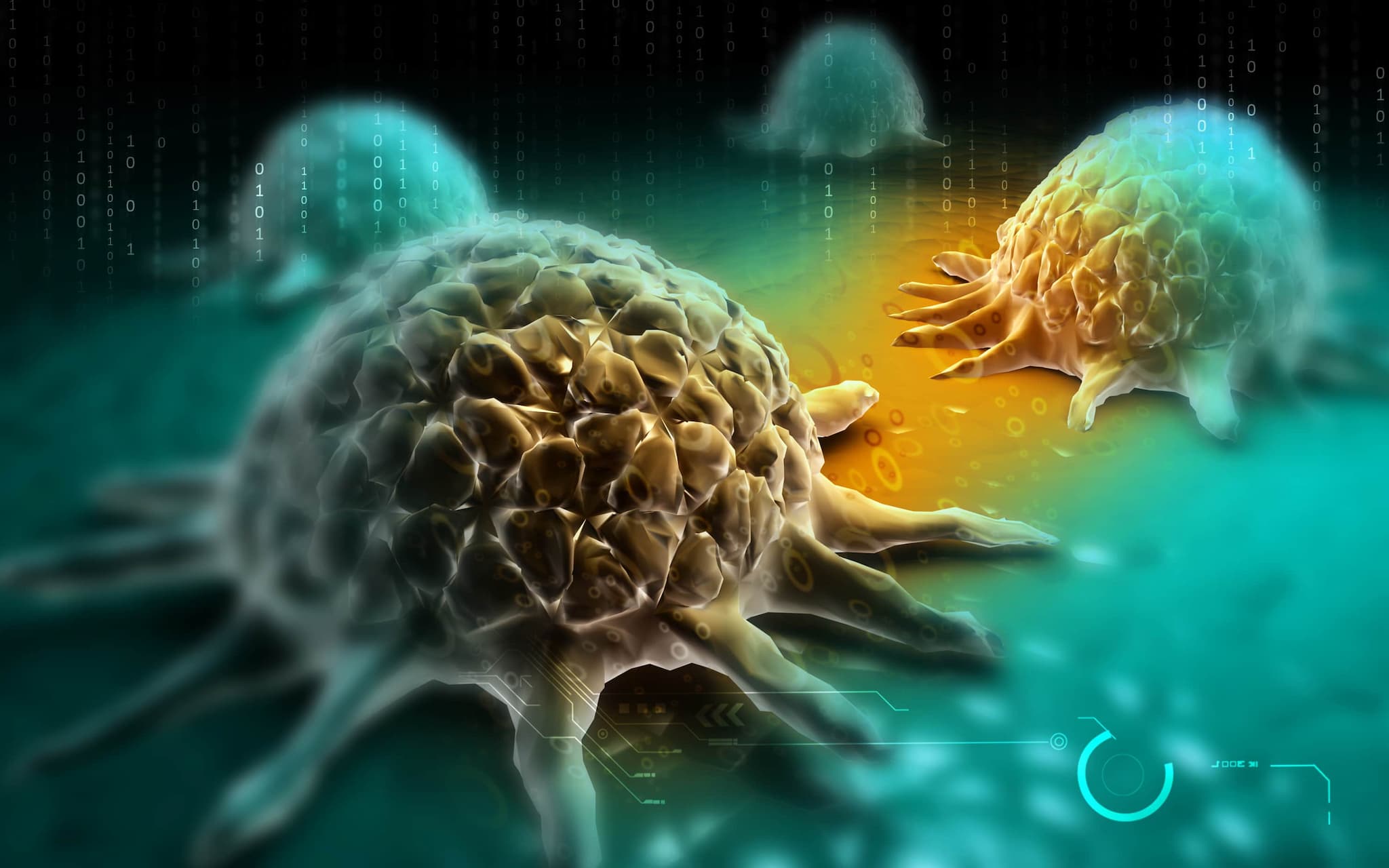 Teaming Up With the Best

Cancer is still a scourge for humankind. According to the American Cancer Society, more than 14.1 million people have cancer worldwide, and it's expected to grow to 21.7 million by 2030, bringing with it 13 million expected deaths. While a substantial portion of cancer causing factors can be avoided, the problem persists due to both lifestyle choices and environmental causes.

Tech billionaire Sean Parker, with his Parker Institute for Cancer Immunotherapy, is one of those who are determined to bring an end to this disease. An existing research partnership between six research universities and cancer centers is about to get a boost. Just this week, Parker's institute announced that it will start working with the Cancer Research Institute (CRI) in order to uncover genetic tumor markers called neoantigens using predictive algorithms and bioinformatics.

The partnership is comprised of 30 organizations, including prestigious groups like the Broad Institute of MIT and Harvard, Caltech, the Dana-Farber Cancer Institute, and the Washington University School of Medicine.

The Answer to Cancer?

Neoantigens are said to be genetic markers found only in tumors and are specific to individuals. These are perfect for new immunotherapy treatments, presenting "an important first step in accelerating immunotherapy research,” said Ramy Ibrahim, VP of clinical development at the Parker Institute.

The partnership would work to "test and continually improve the mathematical algorithms they use to analyze tumor DNA and RNA sequences in order to predict the neoantigens that are likely to be present on each patient’s cancer and most visible to the immune system," according to CRI. These predictive algorithms will be managed and analyzed by open science nonprofit, Sage Bionetworks.

Each participating organization will study specific gene sequences from both cancerous and non-cancerous tissues, determining which ones are recognizable by T-cells. Once enough data is gathered, it can lead to producing more effective personalized neoantigen vaccines for cancer, says CRI.

As Robert D. Schreiber of Washington University School of Medicine in St. Louis says: “We believe that this type of precision medicine, used alone or with other forms of immunotherapy, will significantly improve our capacity to treat cancer patients more effectively and with fewer side effects than current treatments."