A Breakthrough Oxygen Therapy May Be Able to Reverse Brain Damage

“I don’t think anybody thought that these types of neurological diseases could be reversible.” 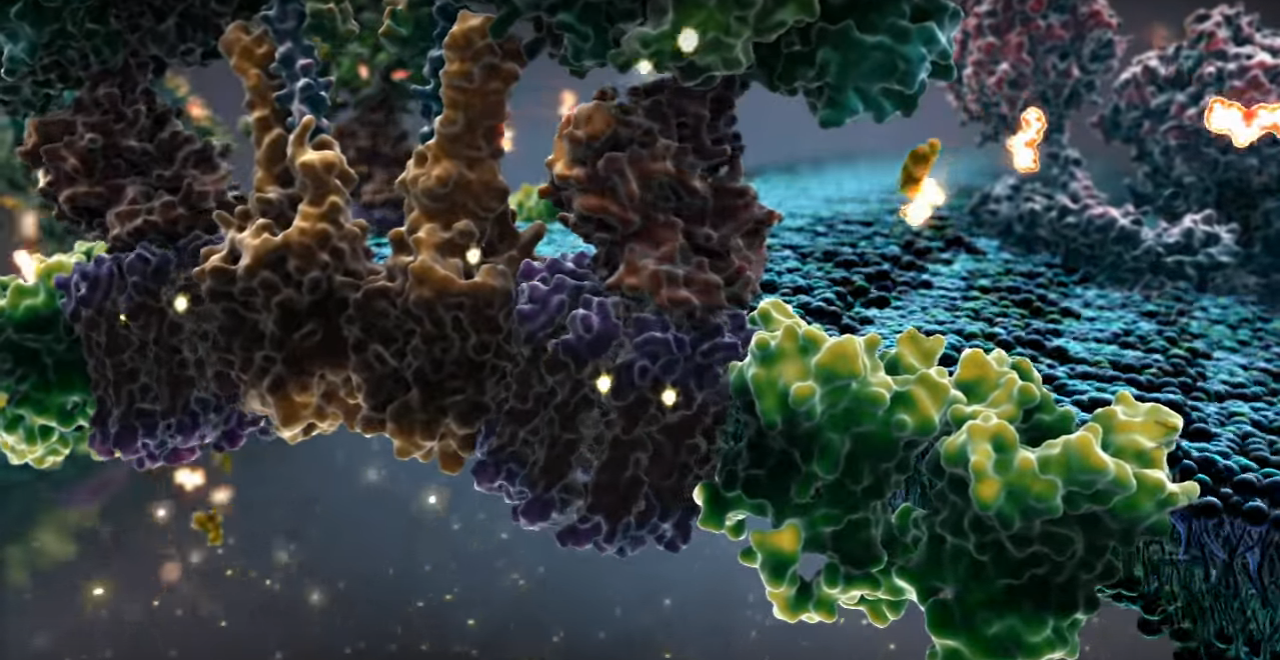 Though the medical community has made remarkable strides in recent years, a number of neurological diseases remain incurable. Because many of those are debilitating or even lethal, there has been no shortage of research into potential treatment options, and sometimes, that research can take a rather unusual direction.

One such example of an unusual treatment is that being explored by researchers from Howard Hughes Medical Institute (HHMI). Their latest work involves using low oxygen therapy to treat brain lesions caused by mitochondrial dysfunctions. Their findings were published online today in the Proceedings of the National Academy of Sciences (PNAS).

The researchers first genetically engineered mice to lack a gene that affects the mitochondria and that is mutated in some people suffering from a neurological disorder known as Leigh syndrome. They then exposed some of those mice to air with about half the oxygen levels typically found at sea level. They found that the mice breathing the hypoxic air didn't develop brain lesions and lived a median age of 270 days. The group breathing "normal" air did develop lesions and lived a median age of only 58 days.

Even more exciting was what happened when mice who already had brain lesions were exposed to hypoxic air — after just one month, MRI scans revealed that the brain lesions in those mice disappeared. “We found, much to our surprise and delight, that we could actually reverse advanced disease,” said lead HHMI investigator Vamsi Mootha, a mitochondrial biologist at the Massachusetts General Hospital in Boston, in a press release. “I don’t think anybody thought that these types of neurological diseases could be reversible.”

Mootha and his colleagues conducted the research as a follow up to an initial study they had published in the journal Science back in 2016. They wanted to find out just how long mice treated with low oxygen levels could live and if such therapeutical hypoxia must be administrated continuously.

The results of the study seem to suggest that only a continuous exposure to 11 percent oxygen would work. Though tolerable, that oxygen level wouldn't be terribly comfortable for a healthy individual, so while this research is both "profound and striking," according to Mootha, developing similar hypoxia therapy for humans is still some ways off. "We are not ready yet to go into the clinic,” he said.

The potential of such a treatment isn't lost on Mootha and his colleagues, however. “As all of us age, our mitochondrial activity declines,” Mootha explained. If hypoxia can cure mitochondria-related brain disorders, could it also be used to treat neurodegenerative disorders associated with aging? At a time when experts are beginning to see aging as a disease, Mootha's low-oxygen therapy is promising — after all, aging has been linked to a decrease in mitochondrial activity.

Could a world without neurological disorders, or without aging itself, be one that's low in oxygen? Significantly more work has to be done for us to find out, but Mootha is optimistic: “At a high level, this is exploring the remarkable potential and also the limitations of hypoxia.”

11.07.17
We Just Uncovered New Clues About How to Secure Human Longevity
10.19.17
Scientists Cured a Deadly Neurological Disease Using a Revolutionary Method
2.20.17
Researchers Have Found a Way to Delay Aging
1.10.17
Scientists Could Identify a Person's Age by Looking at These Cells in Their Brain
10.06.22 Mental Health
There's a Shortage of Adderall and People Are Seriously Suffering