And it's getting worse every day. 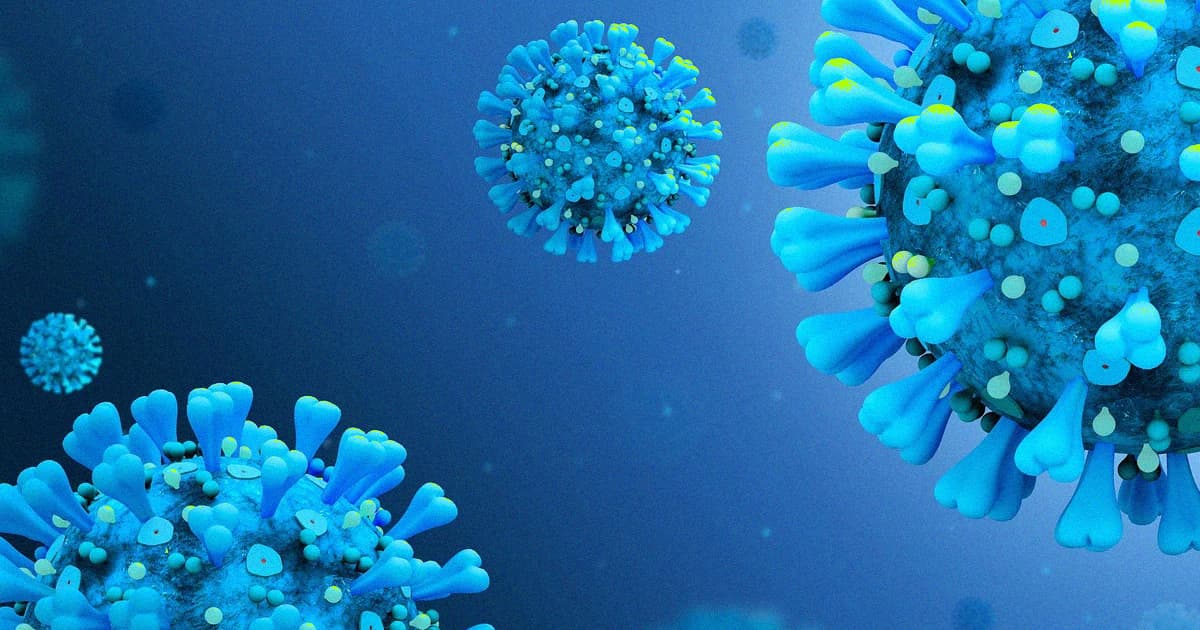 On Thursday, the U.S. passed another horrible record as officials recorded the highest single-day coronavirus death toll, at over 4,000 fatalities, according to The New York Times.

Unfortunately, experts expect things to worsen in the future, in part because of increased transmission from holiday travel and gatherings as well as a generally restless populace.

"We believe things will get worse as we get into January," Dr. Anthony Fauci, head of the National Institute of Allergy and Infectious Diseases, told NPR.

Fauci added that if we want the country to stop setting these horrifying fatality records, everyone needs to stay vigilant about wearing masks and staying away from others.

"Hopefully, if we really accelerate our public health measures during that period of time, we'll be able to blunt that acceleration," Fauci told NPR. "But that's going to really require people concentrating very, very intensively on doing the kinds of public health measures that we talk about all the time. Now's not the time to pull back on this."

But the rate at which vaccinations are being administered is also increasing, according to the NYT, offering a glimmer of hope that if we all keep holding on, the U.S. may be able to finally start wrestling the pandemic under control.

About 6 million Americans have already received the first injections of their COVID-19 vaccines — 14 million fewer than the government projected by the end of December, but doctors are doling out more and more vaccines every day.

"We had this remarkable plan that Warp Speed had put in place to have doses ready to go the very next day after the F.D.A. approval, but that’s a lot of logistics," Dr. Francis Collins, head of the National Institutes of Health, told The Washington Post. "So maybe we shouldn’t be too shocked that it didn’t go like clockwork."

READ MORE: As U.S. tops 4,000 deaths in a day, a record, Fauci warns that January will get harder. [The New York Times]

More on COVID-19: Pfizer Says Its COVID Vaccine Is Effective Against New Strains