Most American 11-Year-Olds Now Have Smartphones

Is this trend a bad sign for kids' health — or nothing to worry about? 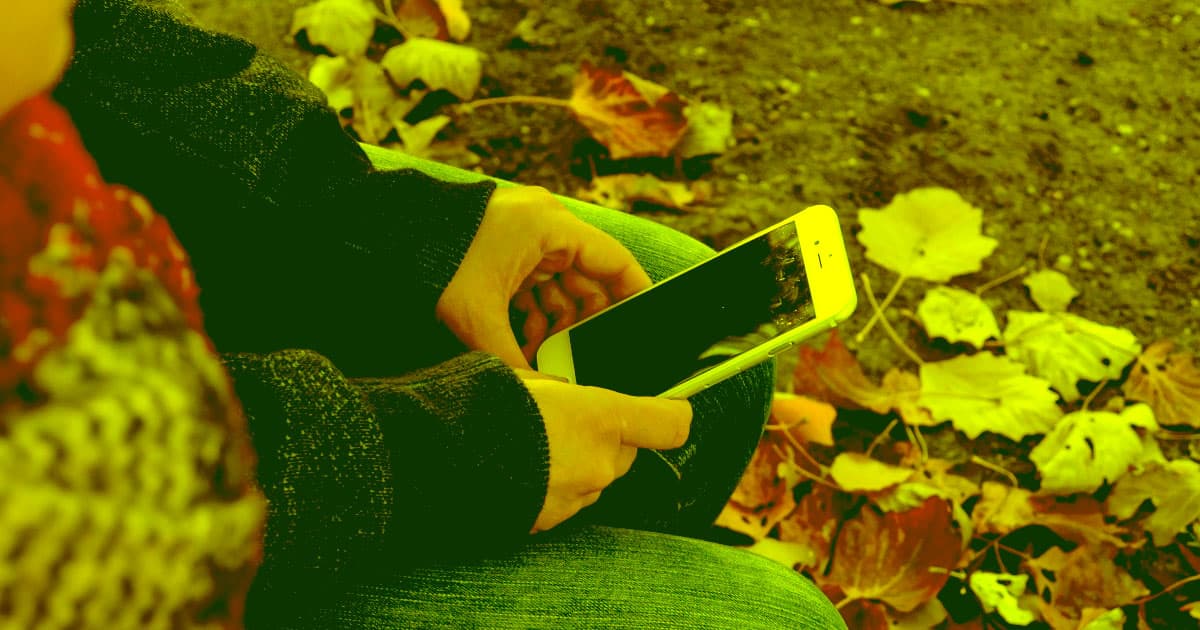 According to a new report by Common Sense Media, a company that recommends entertainment and technology to families and schools, the average screen time for children in the U.S. is as high as it’s ever been — almost five hours a day for eight- to 12-year-olds, excluding computer time for homework.

The trend is in part due to children getting smartphones at younger and younger ages. According to the report, 69 percent of children in the U.S. in 2019 have a smartphone by the age of 12. A still significant 19 percent get one by age eight — up from 11 percent in 2015.

Experts are worried this surge in screen time could have negative effects, as laid out in an opinion piece published Friday in The Guardian — though not all agree.

The topic of children’s screen time has been contentious among researchers. Scientists have struggled to agree whether screen time is a good or bad thing for kids.

Studies have often contradicted each other: some claim it’s nothing to be worried about — in fact, some screen time each day could end up being a good thing. Others found more than an hour a day was correlated with lower self-control and less emotional stability.

READ MORE: The majority of 11-year-olds own smartphones. And experts are worried [The Guardian]