NASA's Opportunity Rover: How 90 days on Mars Turned into 12 Years 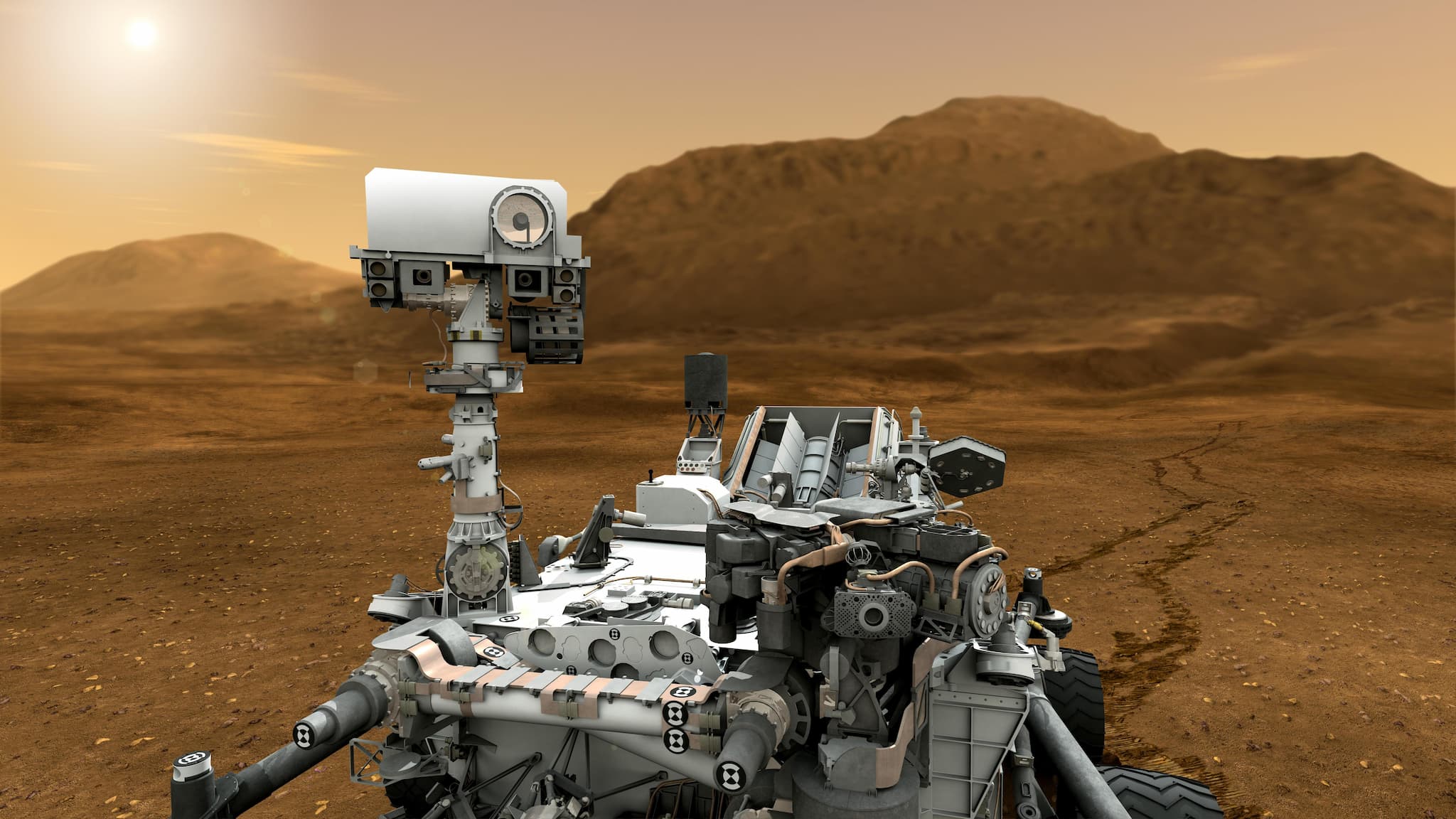 Michael Seibert, lead spacecraft systems engineer on the Mars Exploration Rover Project expected to be on the team for six months. Everyone at the Jet Propulsion Laboratory (JPL) expected the two identical Mars Exploration Rovers to last 90 days before the dust of the Red Planet clouded their solar arrays and drained their power.

They were a little off in their calculations.

This week, the Mars Rover, Opportunity, celebrated its 12th year on the fourth world from the Sun. Its sibling, Spirit, lasted six years.

“Twelve years is a very long time to have this sort of a continuous presence,” said Matt Golombek, Mars rovers project scientist. “For a science team to be this involved, on a daily basis, for this long on Mars, is pretty much unprecedented.”

“Every day, you’re looking at images that no one has ever seen before,” said John Callas, project manager. “In that sense, it’s always new, it’s always fresh.”

Though Opportunity continues to travel, exciting its team members, the robot is beginning to show its age. Its joints lock, two of its scientific instruments no longer work, and it had a faulty flash memory.

Hardware obviously isn't an easy fix. Consider when Opportunity buried all six wheels in a Martian dune in its first year, the scientists at JPL spent five weeks trying to extricate the robot. However, software updates are possible. Over the years, NASA has updated the rover's movements and visual detection capabilities.

Just in the past two years though, Opportunity broke the record for the longest distance traveled on another planet. Its odometer is just shy of 27 miles total.

Each mile represents a new chance for discovery. The science done by Opportunity and Spirit changed the age-old view of Mars from an eternally desolate planet to one that may have been more Earth-like than previously believed. Evidence of minerals that suggest a less acidic, watery, and life-friendly past are just some of the discoveries Opportunity has brought back to its team.

The rover is funded through the end of 2016. It is possible that it could be renewed at the end of the year. In fact, despite its condition, Opportunity received the highest rating of any ongoing Mars mission, including Curiosity.

Therefore, JPL is working on the next extension proposal.

Emily Lakdawalla, a senior editor at the Pasadena-based Planetary Society, called the years of extensions and operation a testament to the rover’s construction and JPL’s careful piloting. She said she suspects Opportunity will continue to receive funding as long as it remains operational.

“Generally speaking, if you have a spacecraft that is functional, that is responding to you, that is already at a distant planet, it is worth it to continue to put what effort you can in to get science out of it,” she said.

Read This Next
A Sip of Opal
NASA Discovers Precious Gemstones on Mars
Martian Oases
Scientist Proposes Growing a Forest Inside a Bubble on Mars
Monkey Business
China Plans to Send Monkeys to Space Station to Have Sex With Each Other
Big Impact
Meteorite Hit Mars So Hard NASA Thought It Was a Quake
Overview Effect
William Shatner Says His Space Trip Left Him With a Feeling of Terrible Grief
More on Off World
Shoo
Yesterday on futurism
Scientists Warn Giant Asteroid Is Actually Swarm, Nearly Impossible to Destroy
Floodgates
Monday on the byte
Astronomers Complain That the JWST Is Producing Too Much Data, Too Fast
Til Death
Monday on the byte
Buzz Aldrin Marries His Employee at the Young Age of 93
READ MORE STORIES ABOUT / Off World
Keep up.
Subscribe to our daily newsletter to keep in touch with the subjects shaping our future.
+Social+Newsletter
TopicsAbout UsContact Us
Copyright ©, Camden Media Inc All Rights Reserved. See our User Agreement, Privacy Policy and Data Use Policy. The material on this site may not be reproduced, distributed, transmitted, cached or otherwise used, except with prior written permission of Futurism. Articles may contain affiliate links which enable us to share in the revenue of any purchases made.
Fonts by Typekit and Monotype.