NASA's TESS Mission Has Spotted Its Smallest Exoplanet Ever

The little planet clocks in a bit smaller than Earth, but bigger than Mars. 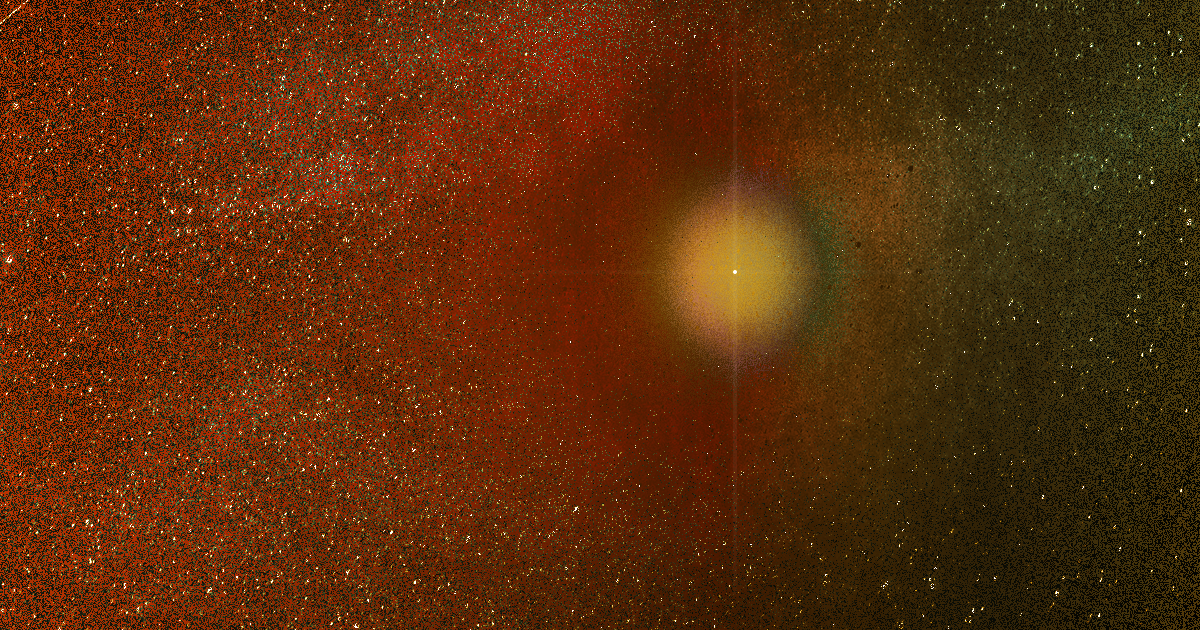 NASA’s Transiting Exoplanet Survey Satellite (TESS) keeps knocking it out of the park with planet discoveries. The satellite's most recent finding is a little exoplanet called L 98-59b — and it's the tiniest exoplanet TESS has ever spotted.

Measuring slightly bigger than Mars, but still smaller than Earth, the exoplanet orbits its own bright, cool nearby star about 35 light-years away, alongside two other exoplanets. NASA wants to begin studying the three planets to study whether they've got atmospheres, and if they do, what gasses comprise these atmospheres. The three exoplanets "are prime targets for further follow-up observations" according to research on the discovery published in The Astronomical Journal, and studying them could potentially reveal a host of other nearby undiscovered planets.

All three worlds in the L 98-59 system were discovered by TESS using "transits," or periodic dips in a star’s brightness. These happen when each planet passes in front of the satellite. TESS holds still for about 27 days at a time to monitor one 24-by-96-degree sector of the sky during this process, and in July, the mission will have completed its first year of observations.

The other two worlds in the system, L 98-59c and L 98-59d, are about 1.4 and 1.6 times bigger than Earth. Unfortunately, NASA says none of the planets lie within their star's habitable zone, which would make the existence of liquid water possible. But despite that, the planets do occupy the "Venus zone," where a planet with an Earth-like atmosphere could experience a greenhouse gas effect, that would (theoretically!) give it a Venus-like atmosphere — but NASA says more study of the planets is required before we know for sure.

"The discovery is a great engineering and scientific accomplishment for TESS," said Veselin Kostov, an astrophysicist for NASA’s Goddard Space Flight Center. "For atmospheric studies of small planets, you need short orbits around bright stars, but such planets are difficult to detect. This system has the potential for fascinating future studies."

Read more on recently-discovered exoplanets: Scientists Find the Most Earth-Like Exoplanet Ever — and It's Nearby

Read This Next
Shoo
Scientists Warn Giant Asteroid Is Actually Swarm, Nearly Impossible to Destroy
A Sip of Opal
NASA Discovers Precious Gemstones on Mars
Moon Wrestling
The Head of NASA Is Scared Chinese Astronauts Will Seize Portions of the Moon
Shot Well
Head of NASA Relieved to Hear Elon Musk Isn't REALLY Running SpaceX
Little Boxes
One Silly Little Detail Is Reportedly Delaying Artemis II by Years
More on Off World
Little Guy
3:28 PM on the byte
Scientists Prototype "Creeping" Lizard-Like Robot for Exploring Mars
Killernova
Yesterday on the byte
Scientists Find "One in Ten Billion" Star System Primed to Explode in Titanic Kilonova
Lonely Planet
Feb 5 on futurism
Scientists Find Nearby Planet the Same Size of Earth, Plan to Search It for Life
READ MORE STORIES ABOUT / Off World
Keep up.
Subscribe to our daily newsletter to keep in touch with the subjects shaping our future.
+Social+Newsletter
TopicsAbout UsContact Us
Copyright ©, Camden Media Inc All Rights Reserved. See our User Agreement, Privacy Policy and Data Use Policy. The material on this site may not be reproduced, distributed, transmitted, cached or otherwise used, except with prior written permission of Futurism. Articles may contain affiliate links which enable us to share in the revenue of any purchases made.
Fonts by Typekit and Monotype.