NASA's commercial crew transportation program had hoped to send six crewed missions to the ISS between 2019 and 2024. 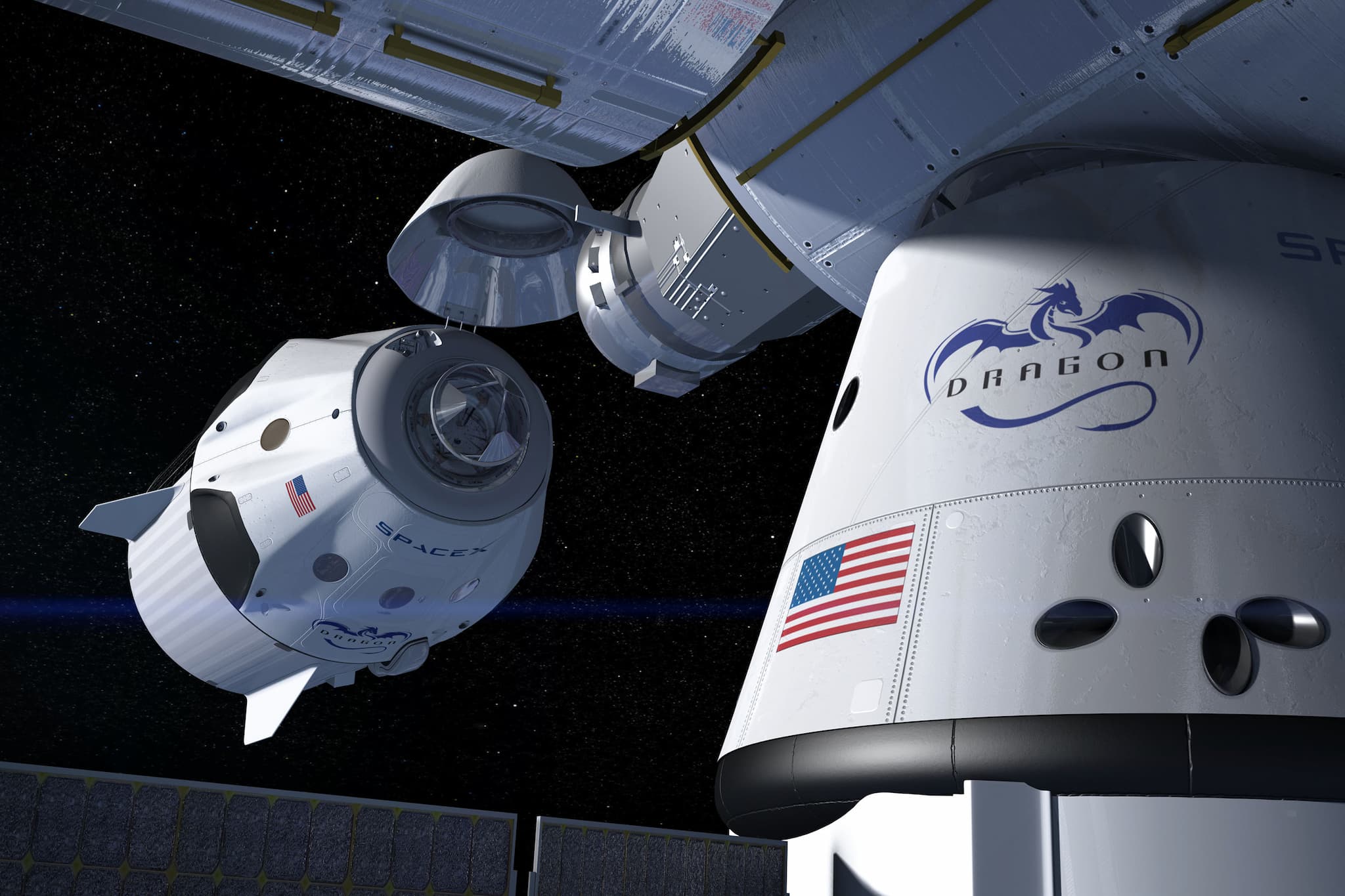 The goal of NASA's commercial crew transportation program is to allow astronauts to be routinely transported into orbit by private spacecraft; slated to be developed and operated by Boeing and SpaceX.  Initially, these missions were to begin last year, but the program's trips to the ISS have now been pushed to between 2019 and 2024. The shift in timeline comes in light of recent concerns expressed by NASA's outside safety panel regarding the spacecraft. Depending on the outcome of the panel's investigation, the new date to be set for the missions could extend even later than 2024.

The safety panel raised questions on Thursday about the dangers of the program as it stands now. The group's annual report made mention of several major issues, including those with unconventional rocket fuel systems as well as micrometeoroids and orbital debris (MMOD) that have the potential to bombard and harm the capsules.

There are mandates that inspections must be conducted in-orbit, which allows the team to watch for and mitigate collision damage and reduce the associated risks. However,  the safety panel agreed that at this point in time, “the likelihood remains that the providers will not meet all” of their requirements.

NASA managers will not only have to take these issues into account, but the uncertainty around additional issues as well. From there, they'll have to determine if the statistical risk is low enough to allow the project to move ahead. As the panel wrote in their report, we are “at a critical juncture in human spaceflight development," and it is essential that NASA "maintain a sense of urgency while not giving in to schedule pressure.”

While Boeing has not yet commented on the report, a spokesperson from SpaceX told the Wall Street Journal that the company is "revising a fuel-system component and methodically demonstrating the safety of its overall fueling process." In reference to the revised timeline, the company stated that together, the Falcon 9 rockets and Dragon capsules are “one of the safest and most advanced human spaceflight systems ever built--and we are set to meet the additional milestones needed to launch our demonstration missions this year.”

But could the goal of creating increased, cost-effective transport to low-Earth orbit be too ambitious? While there was an overall positive tone to the safety panel's review, they urged NASA to reconsider the original launch date with these safety concerns in mind. Though the agency had hoped for the earlier launch date, if the risk is deemed to be high, the safety of the crew would necessitate continued efforts to update and revise the spacecraft's designs and plans for the missions.

NASA's current statistical probability regarding fatal accidents is one per every 270 flights. While everyone at the agency works tirelessly to avoid any fatalities that could occur accidentally, even minor risks associated with spaceflight have the potential to be deadly. Luckily, the safety panel outlined specific guidelines that detailed where the companies could focus their energy to most improve.

For example, according to their report, SpaceX still needs to address potential hazards posed by the helium tanks used to maintain the pressure of supercooled liquid oxygen in the Falcon 9. This is especially critical, as issues with such containers caused dangerous explosions in two of their rockets within a two-year period.

Both companies appear to be dedicated to remedying the underlying issues that the safety panel brought up, but it remains to be seen whether or not the apparent need for additional testing and modification will push the launch of the program even further. Whether or not there is a delay, it was made clear by the safety panel that the issues will need to be addressed as soon as possible to ensure crew safety. It might seem like step back, but rectifying these issues now and taking steps to improve safety could lay the groundwork for a future with safe, frequent, and accessible space travel.