NASA Just Unveiled Their Next Mission: "We Will Finally Touch the Sun."

For the first time ever, we are going to the Sun. 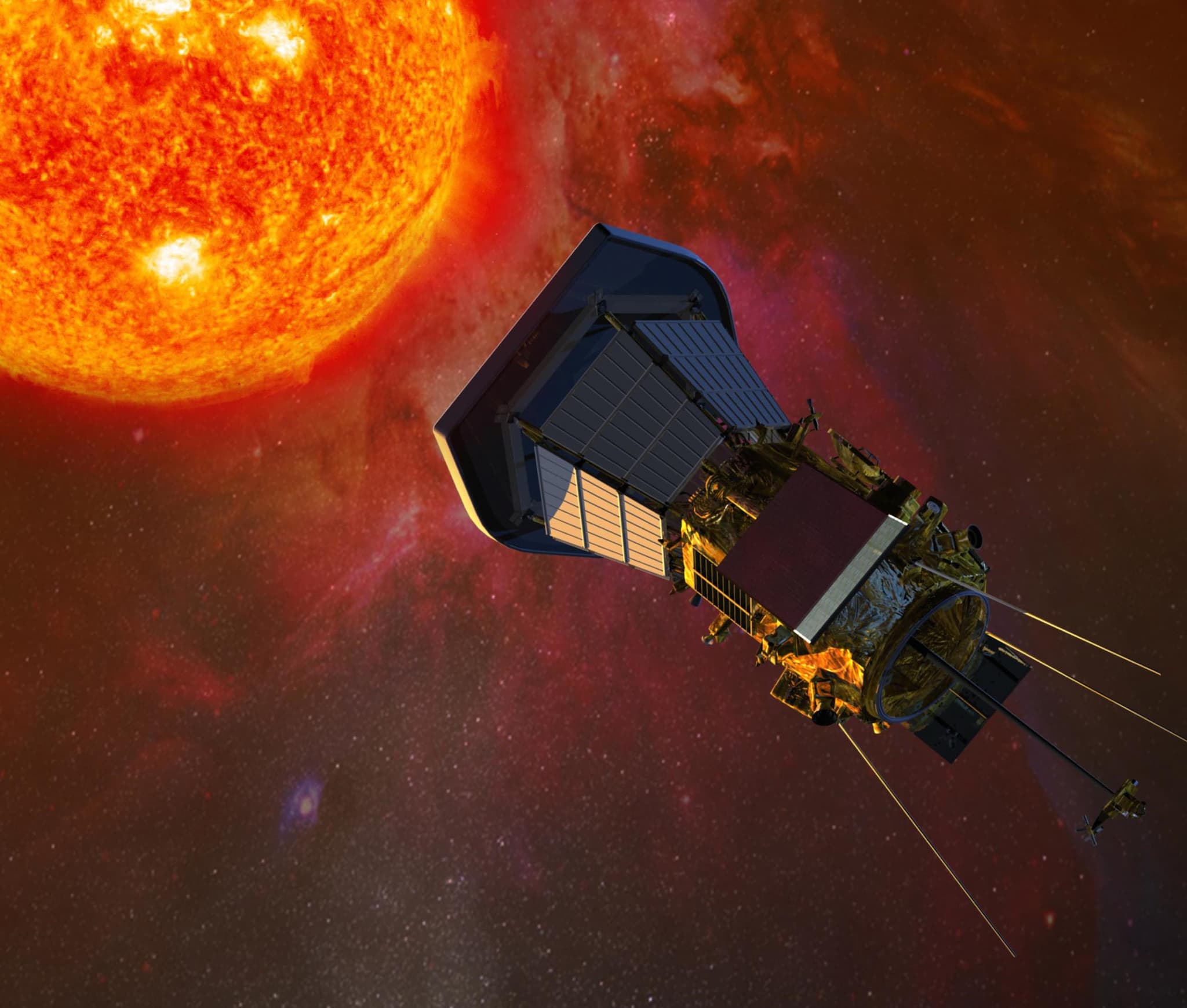 Named After the Living

As NASA readies itself for its historic mission to the Sun set sometime between July and August 2018, the space agency made an announcement today that highlights the importance of this mission. The Solar Probe Plus has now been renamed the Parker Solar Probe, after astrophysicist Eugene Parker who discovered the phenomenon that this first-ever mission to a star will be investigating.

“This is the first time NASA has named a spacecraft for a living individual,” NASA administrator for the Science Mission Directorate Thomas Zurbuchen said in today's announcement. “It’s a testament to the importance of his body of work, founding a new field of science that also inspired my own research and many important science questions NASA continues to study and further understand every day. I’m very excited to be personally involved honoring a great man and his unprecedented legacy.”

Usually, NASA missions are renamed only after launch and certification, the agency noted. However, NASA decided not to follow the usual naming procedures to highlight the importance of Parker's work and his contributions to heliophysics and space science, as well as how the planned mission ties in with his research.

What We'll Be Probing

The Parker Solar Probe will examine a phenomenon known as a solar wind, which Parker first pointed out in 1958. High speed matter and magnetism, Parker theorized, constantly come out of the Sun and affect the planets and space around it.

“The solar probe is going to a region of space that has never been explored before,” Parker said in the NASA announcement. “It’s very exciting that we’ll finally get a look. One would like to have some more detailed measurements of what’s going on in the solar wind. I’m sure that there will be some surprises. There always are.”

Getting close enough to the Sun is crucial, and the Parker Solar Probe is equipped with technology that would allow it to do so. “It’s a spacecraft loaded with technological breakthroughs that will solve many of the largest mysteries about our star, including finding out why the sun’s corona is so much hotter than its surface," explained Nicola Fox, the probe's project scientist, in the announcement.

"Parker Solar Probe is going to answer questions about solar physics that we’ve puzzled over for more than six decades," Fox said in the announcement. "We will finally touch the sun.”