It's a startling reminder of the incredible challenges of operating a robotic mission on a distant world. 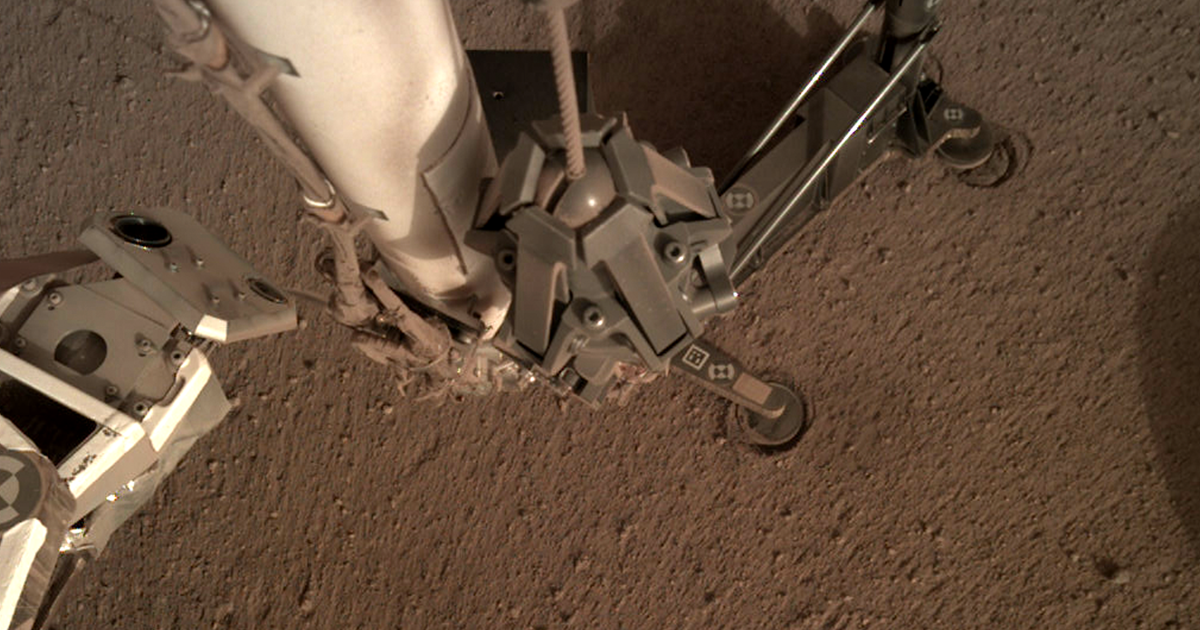 More bad news for NASA's Mars InSight Lander: its thermal probe, which is supposed to dig 16 feet into the Martian surface, only got partway out of its protective tube before encountering a problem — a startling reminder of the incredible challenges of operating a robotic mission on a distant world where there's nobody to repair broken equipment for millions of miles.

"It is still healthy but, of course, [its] life time is limited — in terms of hammering strokes it can make before it is worn down — although we are not concerned that it would [break] soon," today's DLR logbook entry reads.

According to its creators, the Heat and Physical Properties Package, which is meant to measure the heat flowing out from under Mars' surface,hit an obstacle and now is at a 15-degree tilt. The news comes after the DLR team had to delay the first deployment of the mole's hammer due to a technical glitch.

For now, the team will collect some more data and analyze a "large number of images" taken from InSight's giant arm. According to DLR, the probe will pause hammering for roughly two weeks.

"Once we have all the data, we will decide on how to proceed best," reads the logbook entry.

There's some good news as well.

The team of scientists were excited to find that the thermal probe's instruments did not cool as much as they feared when a shadow passed over InSight due to the eclipse of one of Mars' two moons — meaning the data collected by the probe will likely remain reliable without needing much calibration.

READ MORE: NASA's InSight Mars lander got stuck between a rock in a hard place [CNET]