NASA Has a $3.46 Billion Plan to Ensure the Yellowstone Supervolcano Doesn’t Erupt

Bonus: It could provide energy for tens of thousands of years. 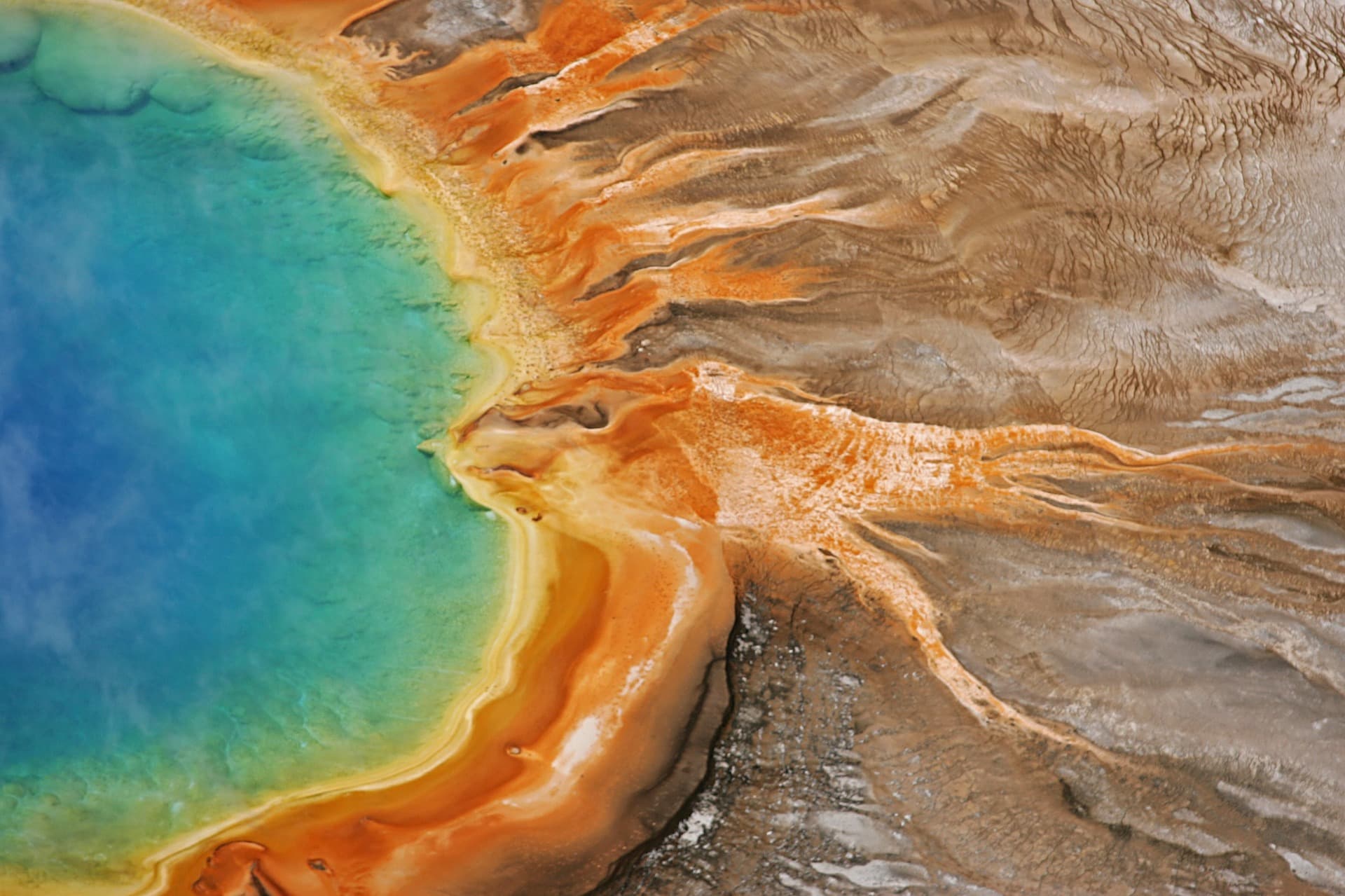 From Threat to Ally

When people think of Yellowstone, it's usually in relation to the national park, a massive 8,983 square kilometer (3,468.4 square mile) area comprising mountains, rivers, and forests. Less commonly considered is the Yellowstone Caldera, a supervolcano whose eruption could be devastating for our planet.

Thankfully, such an explosion is highly unlikely, and now, NASA has come up with a way to not only ensure that the volcano remains inactive, but also use it to provide the surrounding area with electricity.

Following their release of a story on supervolcanoes, the BBC was contacted by a few NASA members who wanted to share details on a previously unreleased plan to deal with Yellowstone. Even NASA admits their incredibly ambitious plan is risky, but the potential benefits resulting from its success can't be completely ignored.

First, they would drill into the volcano from the lower sides, outside the boundaries of Yellowstone National Park. Coming from this direction would prevent the intense heat from making its way to the top of the chamber, where it would cause further problems.

Once drilling is complete, water would be pumped into and back out of the supervolcano at high pressures, with the exiting water heated to a temperature of around 350 degrees Celsius (662 degrees Fahrenheit). The water going in would slowly cool the volcano, while the hot water coming out of it could be used to generate electricity.

“Yellowstone currently leaks around 6GW in heat,” Brian Wilcox, a researcher at NASA’s Jet Propulsion Laboratory (JPL), explained to the BBC. “Through drilling in this way, it could be used to create a geothermal plant, which generates electric power at extremely competitive prices of around $0.10/kWh."

Aside from the dangers inherent in any plan to drill into a volcano, the NASA proposal is also largely theoretical — no one knows for sure that it would work, and the cost of finding out would be an estimated $3.46 billion. Wilcox doesn't think this cost is insurmountable, however.

"You would have to give the geothermal companies incentives to drill somewhat deeper and use hotter water than they usually would, but you would pay back your initial investment and get electricity which can power the surrounding area for a period of potentially tens of thousands of years," he noted. "And the long-term benefit is that you prevent a future supervolcano eruption which would devastate humanity.”

Even if the system can effectively cool Yellowstone at NASA's estimated rate of 1 meter (3.2 feet) per year, it would take thousands of years before only cool rock was left and longer than that to actually confirm that the process had permanently eliminated the threat of an eruption.

Despite all of these variables, the plan is worth consideration, especially given that Yellowstone is just one of about 20 supervolcanoes on the planet. NASA hopes that their proposal will encourage more practical discussions and debates on what to do about these massive structures prior to an eruption, at which point the Earth could be thrust into a volcanic winter.

Read This Next
False Dichotomies
British Royal Disses William Shatner's Spaceflight
Futurism
A New Battery Could Store Ten Times the Power as Lithium-Ion
Futurism
The Earth’s Magnetic Poles Are Overdue for a Switch
Futurism
We Now Have Direct Proof That Human Activity Can Heal the Ozone Hole
Futurism
We Could Power the World With Volcanoes
More on Earth & Energy
Ancient DNA
Yesterday on futurism
Scientists Sequence DNA They Found From 2 Million Years Ago
Gross
Wednesday on the byte
Residents Alarmed When Entire River Turns White
Going Hydrogen
Dec 2 on the byte
Airbus to Strap Hydrogen Fuel Cell Engine to Massive Superjumbo Jet
READ MORE STORIES ABOUT / Earth & Energy
Keep up.
Subscribe to our daily newsletter to keep in touch with the subjects shaping our future.
+Social+Newsletter
TopicsAbout UsContact Us
Copyright ©, Camden Media Inc All Rights Reserved. See our User Agreement, Privacy Policy and Data Use Policy. The material on this site may not be reproduced, distributed, transmitted, cached or otherwise used, except with prior written permission of Futurism. Articles may contain affiliate links which enable us to share in the revenue of any purchases made.
Fonts by Typekit and Monotype.