What role does AI play in the search for life in the universe? 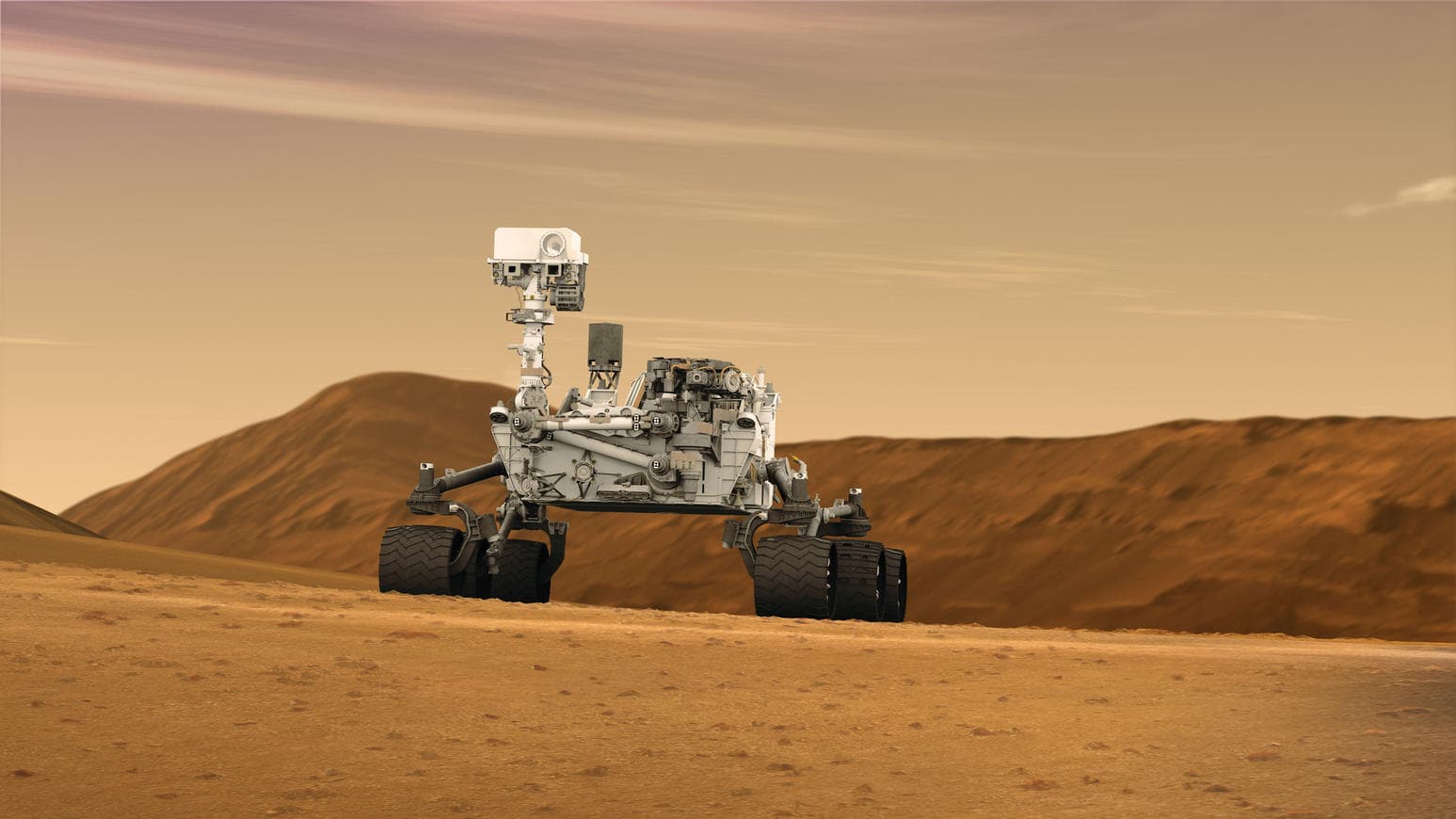 Given the rate at which artificial intelligence (AI) has been advancing, it's proving difficult to place bets on just how far the technology will be able to go. Not just here on Earth, but beyond, as researchers harness the power of AI in space exploration to take us to the outskirts of the universe.  According to Steve Chien, Technical Group Supervisor of the Artificial Intelligence Group and Senior Research Scientist at NASA’s Jet Propulsion Laboratory, not only is AI becoming an integral part of advancing space exploration, it has become clear that the search for extraterrestrial life could be the "ultimate test" for AI in space exploration. Such a search has long been believed to require the kind of creative and intuitive decision making that, for now at least, seems uniquely human.

Chien stated in an interview with Scientific American that "Unsupervised learning is extremely important to analyzing the unknown. A big part of what humans are able to do is interpret data that are unfamiliar."

NASA is currently adopting a number of AI technologies, as are others working on space exploration ventures. According to Chien, the upcoming Mars 2020 Mission will incorporate three major areas of AI: the rovers themselves will be equipped for autonomous driving, the systems that assist the rovers in performing science tasks will make use of AI, and they will also have a "sophisticated scheduling system that enables them to be more dynamic" allowing the rovers to adjust their to-do list accordingly so that they don't lag behind on productivity.

While AI is a major tool to aid in space exploration, the search for life in the universe is also a testing grounds for those AI technologies. "The ultimate test of AI in space is a much longer-duration mission," Chien explained, giving the example of heading to TRAPPIST-1, which is about 40 light years from us – and that's on top of the 60 years or so it takes to get to Proxima Centauri. "With that delay in communications, the spacecraft is pretty much on its own," Chien told Scientific American, "So when you launch a mission like that you will need an amazing AI and then just have to cross your fingers."

The search for extraterrestrial life will require a unique level and type of exploration. We can locate exoplanets using existing technologies, but Chien is correct that it will take serious advancements for us to build drone crafts capable of traveling to these far-off exoplanets. The crafts will need to not only endure years of solo travel but be able to cope and respond to constantly changing, extremely unpredictable circumstances. From temperature variations to cosmic objects, no matter how advanced the technology on these crafts, they will need to use human-like levels of creativity and intuition to pass the "ultimate" test.